Although there’s no confirmation officially, it would seem that the already announced final performances of Fantasmic! at Disneyland on January 10, 2016 may be tied in to some sort of special event or special ticketed offering.

Guests calling today to reserve a dining reservation at Blue Bayou or River Belle Terrace for Fantasmic! are being told that January 9 is the last day for booking Fantasmic! dinner packages.

This could mean any number of things including misinformation but unless Disney is moving up the closing date for the show to Saturday, January 9, it would seem that the Mouse may have alternate plans for the shows’s send off into extended hiatus on January 10.

This could mean anything from a Disney Parks Blog meet-up to an AP only perfomance or even a lavish upcharge ticketed event.

Are you planning to see Fantasmic! one final time before January 10? 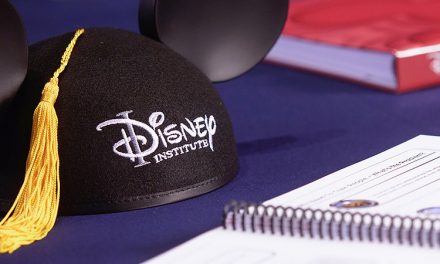 SWING INTO SPRING at Disneyland Paris with entertainment, greets, and more