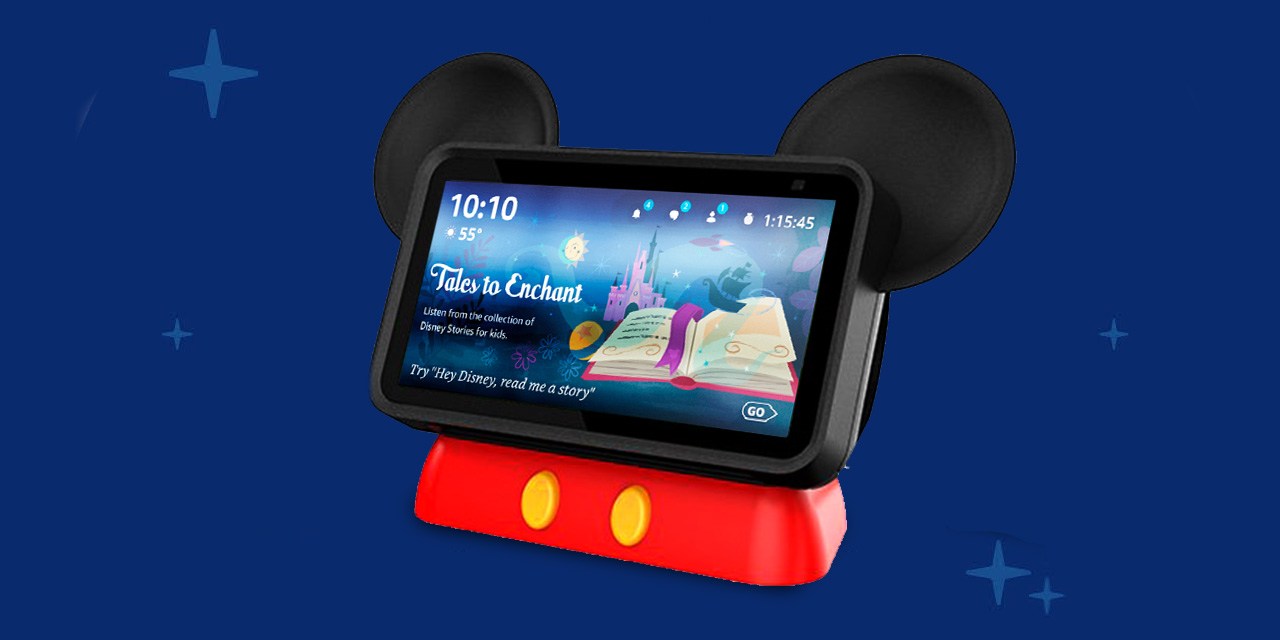 It’s been a busy news morning for Disney Parks fans and there’s much to celebrate for guests at the Disneyland Resort Hotels with the confirmation of several new and returning amenities. Here’s what guests can expect to see soon:

The “Hey Disney!” voice assistants were announced last year for Walt Disney World Resort hotels and will work alongside Amazon Alexa to respond to vocal prompts. The service will bring to life Disney characters such as characters Mickey Mouse, Olaf, C-3PO and many more. West-coast details are light but in Walt Disney World it was announced that “Hey Disney!” will also features an all-new character, the Disney Magical Companion, who will help guests discover more than a thousand magical interactions including:

Disneyland Resort Hotel amenities are coming soon. An exact date for any of these features has not yet been announced. 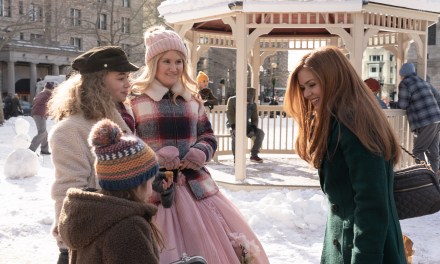