Disney announced today that while a similar event unfolds at Walt Disney World’s Magic Kingdom, the Disneyland Resort will again have what is now a traditional 24 hour party on Memorial Day weekend.

The event coincides with the grand opening of the Disneyland Diamond Celebration, and will feature the first official performances of three new nighttime spectaculars.

The all-day/all-night revelry of the 24-hour party will include dancing and special character encounters at locations in Disneyland and Disney California Adventure parks, along with enchanting Diamond decor throughout the resort and the exciting shows and attractions that bring guests back year after year. The Disneyland Resort invites guests of all ages to kick off the summer travel season in Southern California, celebrating 60 years of magic at a resort that remains forever young.”

ABOUT THE #Disneyland60 ENTERTAINMENT 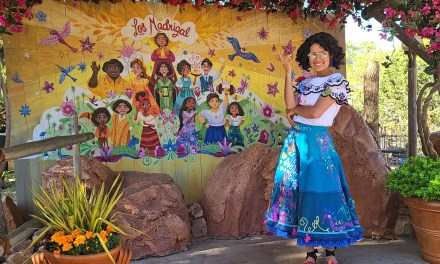