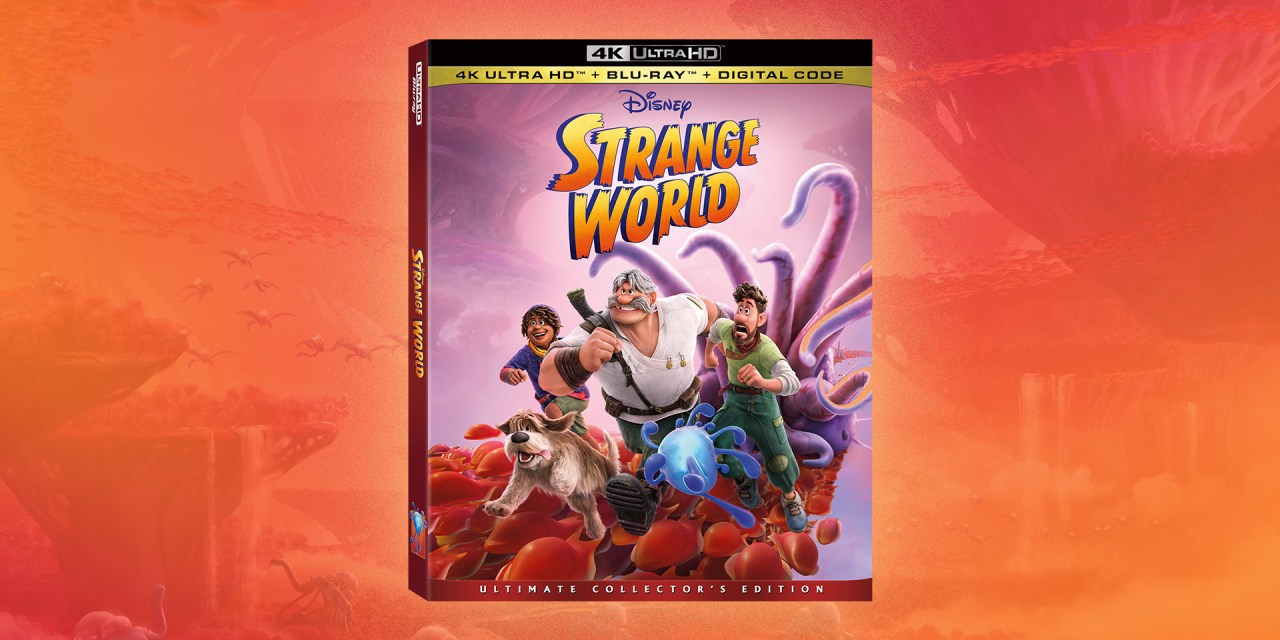 With one of the most resoundingly quiet launches for a Disney animated feature in quite some time, STRANGE WORLD has made its debut on Disney+ and digital streaming formats and then on February 14, the film makes the jump to physical release with a slew of bonus features.

Keep in mind, bonus features vary by product and retailer.

STRANGE WORLD is available now on all major digital platforms and available on 4K Ultra HD, Blu-ray and DVD February 14, 2023. 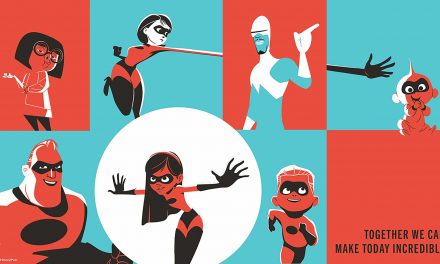