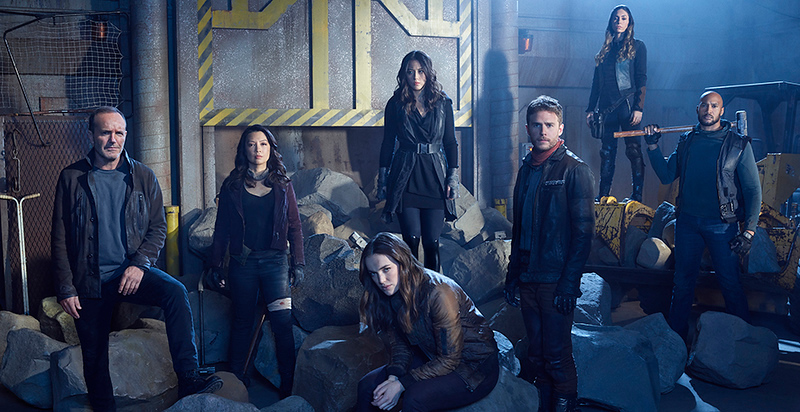 In a perhaps a bit of unexpectedly happy news, ABC Entertainment confirmed today that Marvel’s AGENTS OF S.H.I.E.L.D. has been given a Season 7 order!

Since it’s debut, the show has been linked to the Marvel Cinematic Universe expanding on the world of Agent Phil Coulson and the inner workings of S.H.I.E.L.D. The show stars Ming-Na Wen, Chloe Bennet, Iain De Caestecker, Elizabeth Henstridge, Henry Simmons, Natalia Cordova-Buckley and Jeff Ward.

AGENTS OF S.H.I.E.L.D. was co-created by Joss Whedon, Jed Whedon & Maurissa Tancharoen, who also serve as executive producers along with Jeffrey Bell and Jeph Loeb. 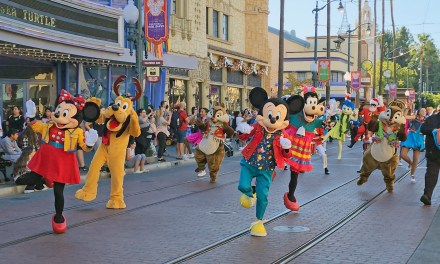