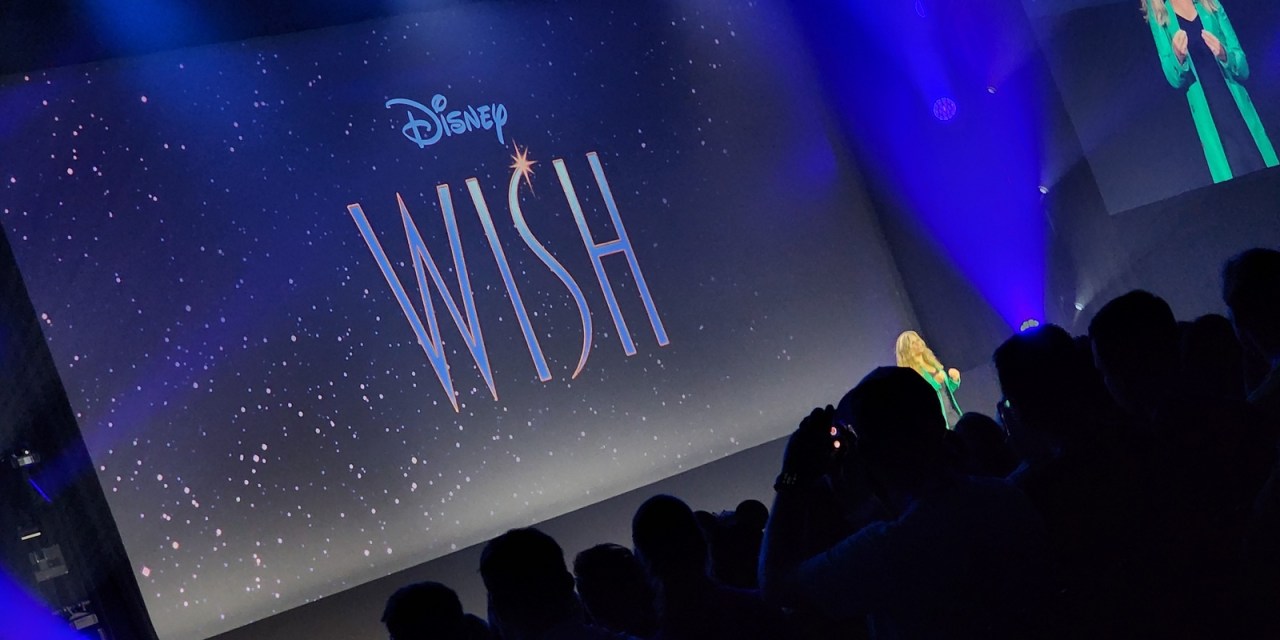 They say when you wish up on a star your dreams can come true and it just so happens that THAT is the subject of Disney Animation’s upcoming WISH. Confirmed at the D23 Expo with a showstopping performance by Ariana DeBose, the new film is slated for release next year!

Performing “More for Us” DeBose brought down the house singing an all-new original song which, along with the other songs for the new musical are being written by Julia Michaels. Disney Animation’s next original feature film, WISH is an animated musical is inspired by the legacy of films from the studio and asks the question: “How did the wishing star, upon which so many characters wished, come to be?” Disney Animation good-luck-charm Alan Tudyk joined filmmakers on stage to share an animation test for his newest character, a goat named Valentino.

Directors Chris Buck and Fawn Veerasunthorn outlined the story, which is set in Rosas, the kingdom of wishes where wishes can literally come true. In a moment of desperation, Asha makes an impassioned plea to the stars, which is answered by a cosmic force, a little ball of boundless energy called Star. Together, they face the most formidable of foes to save her community and prove that when the will of one courageous human connects with the magic of the stars, wondrous things can happen. Jennifer Lee is a writer on the film, Peter Del Vecho produces and Juan Pablo Reyes co-produces.