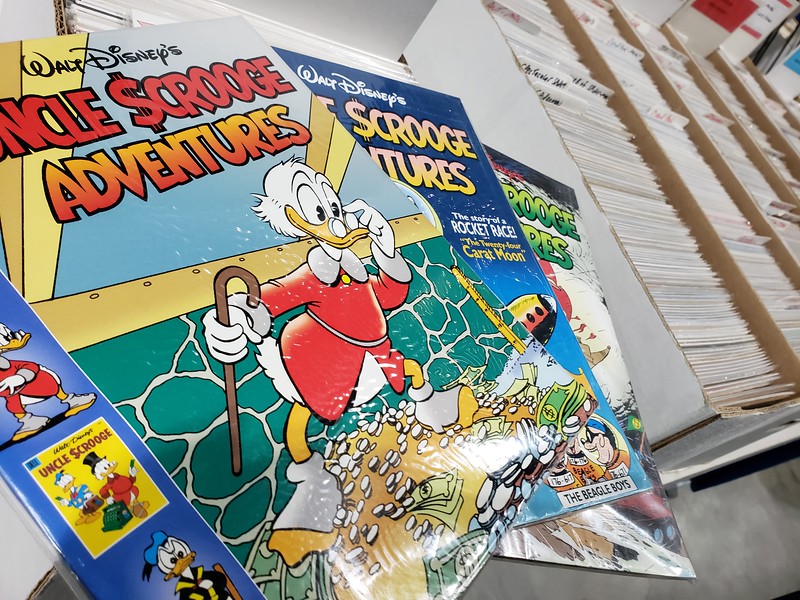 LONG BEACH COMIC EXPO is an awesome experience giving you the chance to jump into the world of comics without necessarily feeling like you’re diving in feet-first to something like the massive San Diego Comic-Con that takes place every summer. Instead, you can enjoy smaller crowds, more direct connections with fans and comics, and overall great sense of the comic and fan community.

This past weekend, the event had a decidedly CAPTAIN MARVEL heavy focus but there’s always plenty to see from the displays and exhibits to the cosplay and the panels. Join us now as we take a look at 2019 LONG BEACH COMIC EXPO!

Two separate panels took place during Long Beach Comic Expo featuring CAPTAIN MARVEL as the centerpiece of discussion. The upcoming entry in the Marvel Cinematic Universe releases in theatres March 8, 2019. Both panels put an emphasis on how much of a bad ass she is and how she will provide a valuable hero for female fans in a word largely dominated by well-known male superheroes. 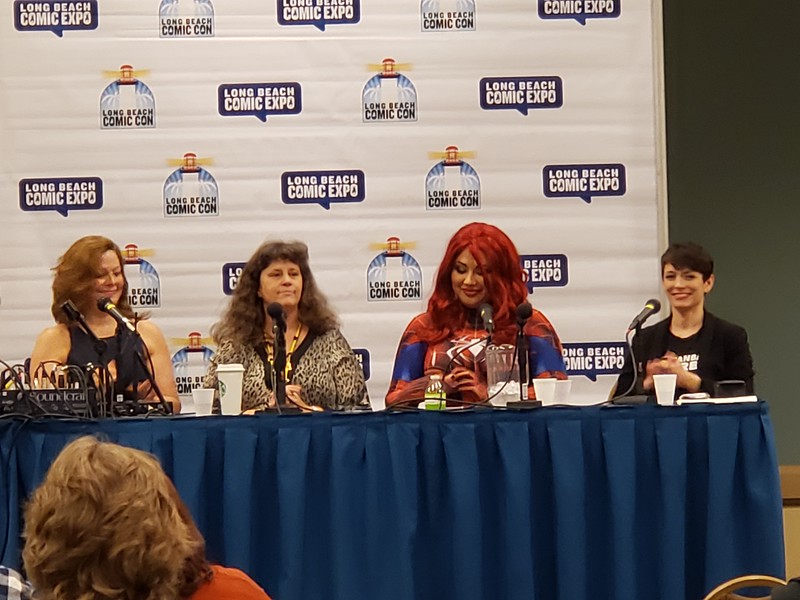 You can follow along on our separate live-tweet threads to learn more about those conversations.

Ivan Cohen moderated “Captain Marvel: Origins” panel with Margaret Stohl (The Life of Captain Marvel) and Gerry Conway (Ms. Marvel) talking about the comic-book origins of the character and her legacy over the years.

The “Higher, Further, Faster: They Lead The Way” panel featured female pop-culture pioneers including Barbra Dillon, Ivy Doomkitty Martha Donato, and Barbara Randall Kesel talking about female empowerment and the challenges and rewards of being fans in an increasingly less male-dominated world.

You can always expect cosplay at a comic convention and although we didn’t hunt much for cosplay on our visit this weekend, we did find some great looks featuring CAPTAIN MARVEL, CAPTAIN AMERICA, INCREDIBLES, SPIDER-MAN and more! 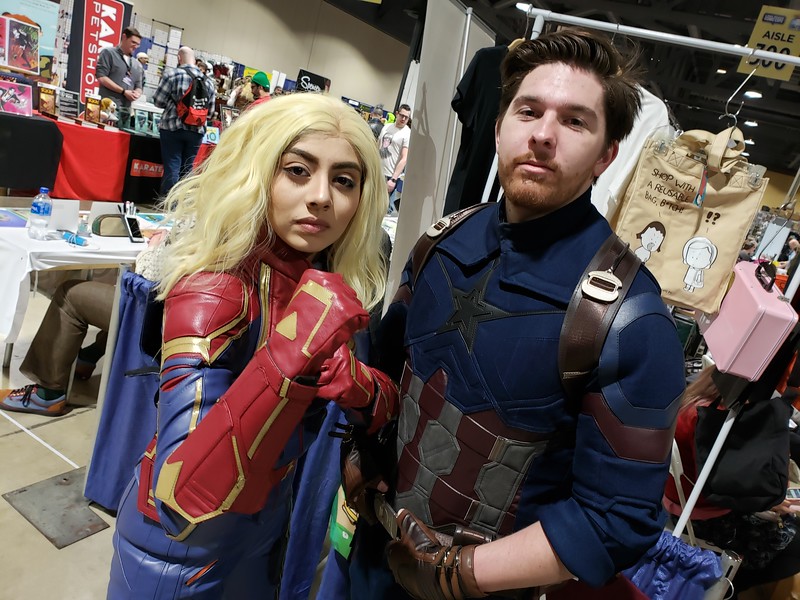 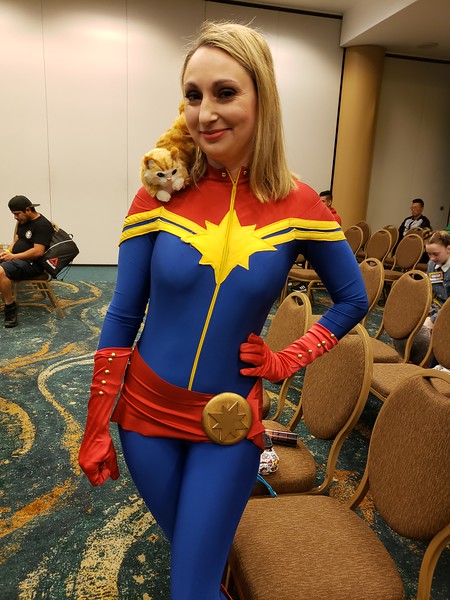 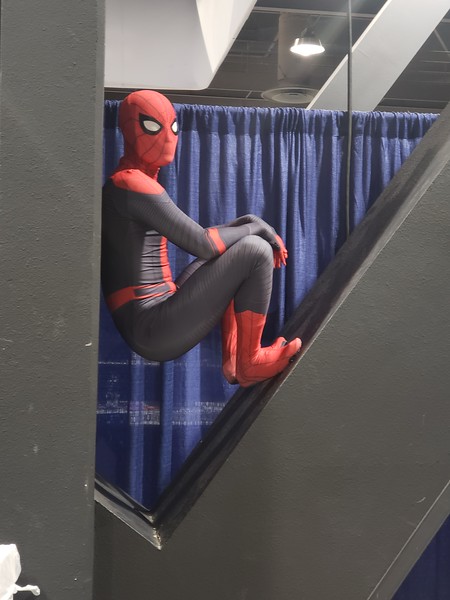 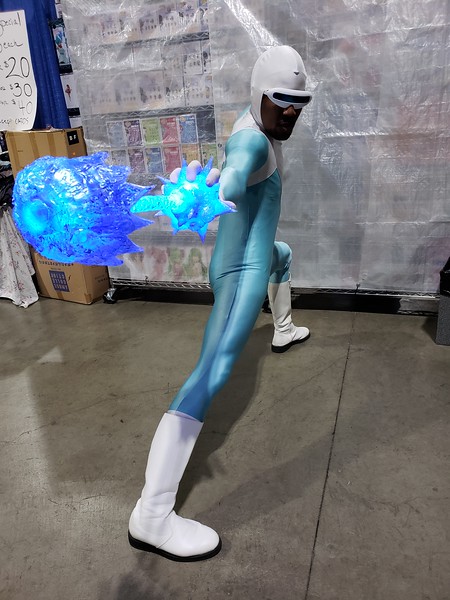 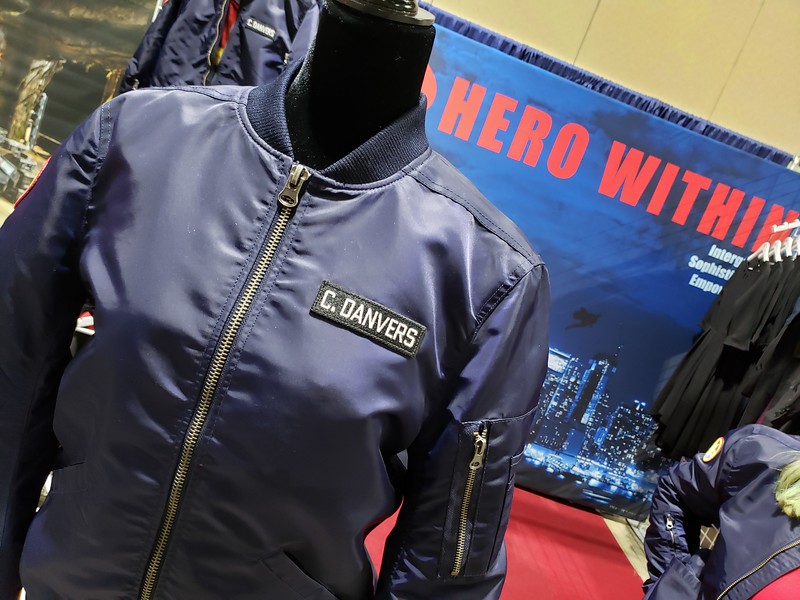 The awesome folks at Hero Within have a FABULOUS new CAPTAIN MARVEL bomber jacket that seems mostly unassuming until you open it up and find the superheroe’s trademark blue, yellow, and red color scheme on the inner lining. 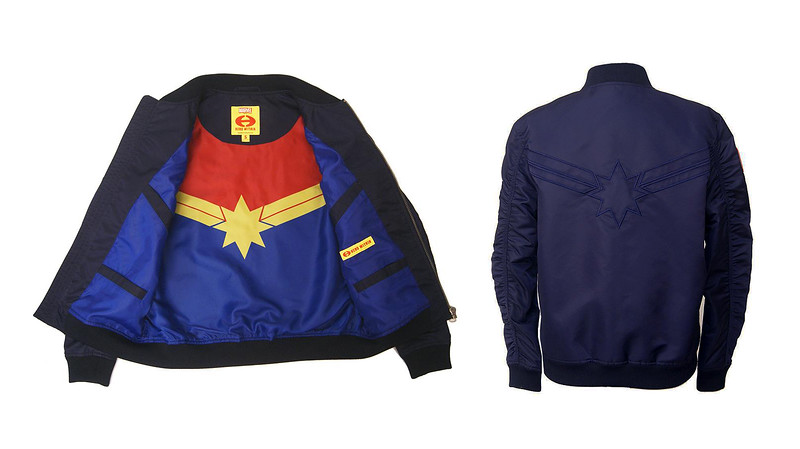 A large and fair chunk of real-estate at Long Beach Comic Expo is actually dedicated to comics! Never know what treasures you’ll find! 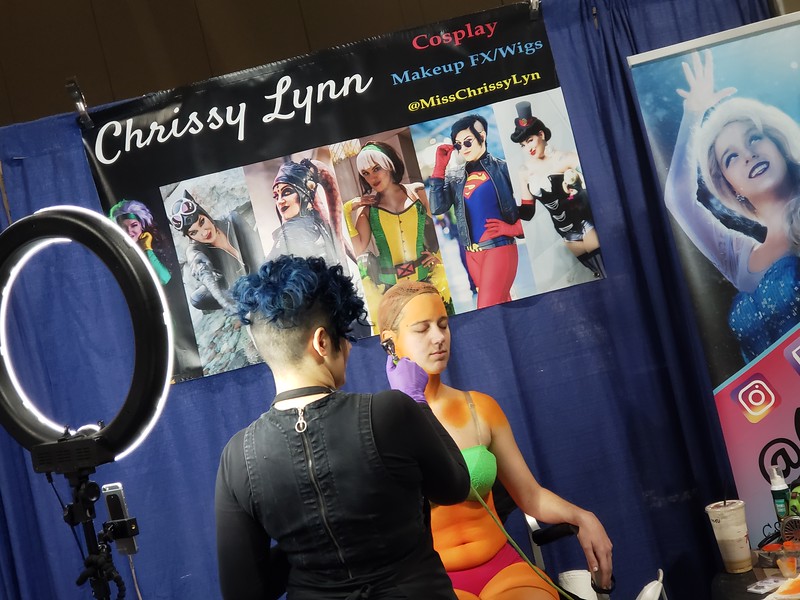 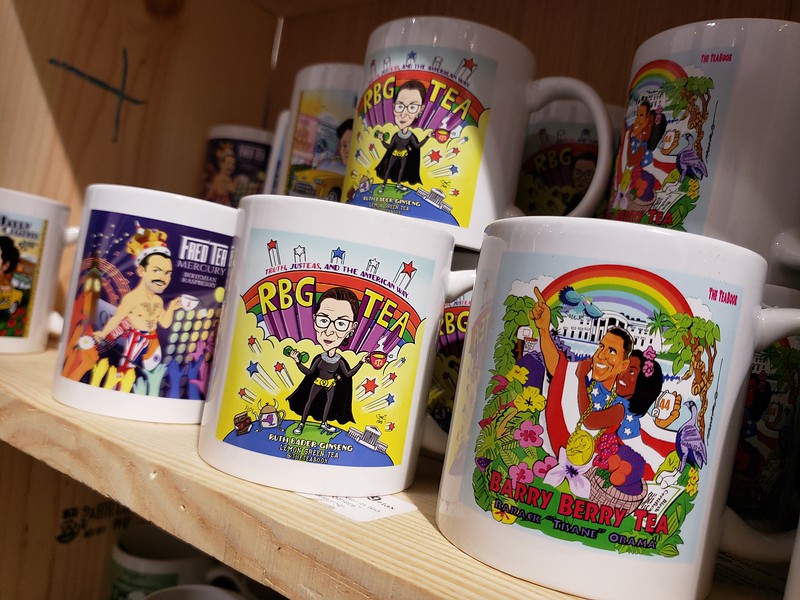 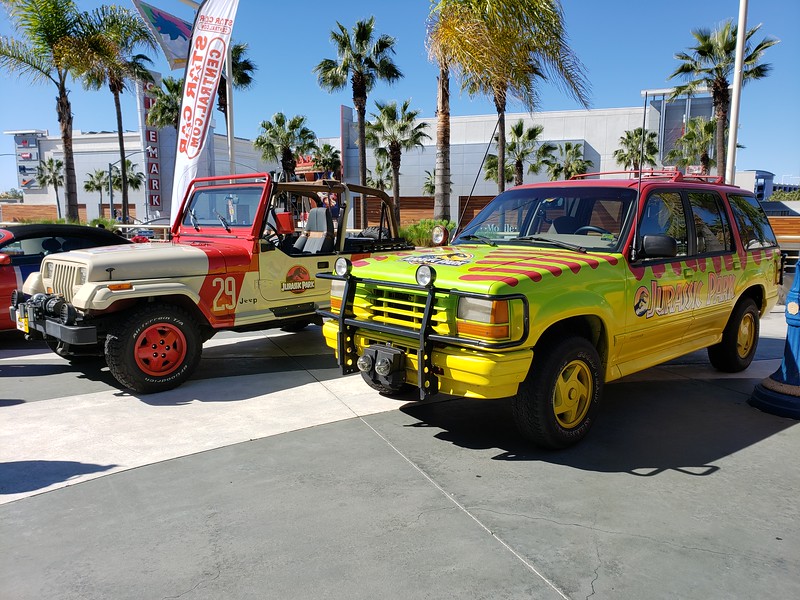 Fantastmic!, Rivers of America and more re-confirmed for Summer 2017 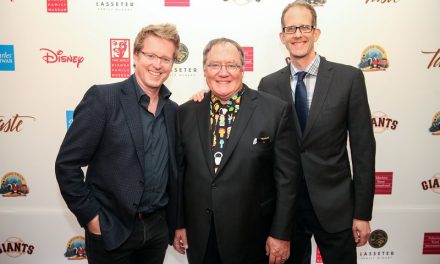