GUARDIANS OF THE GALAXY: MISSION BREAKOUT! confirmed for May 27 opening with SUMMER OF HEROES promotion 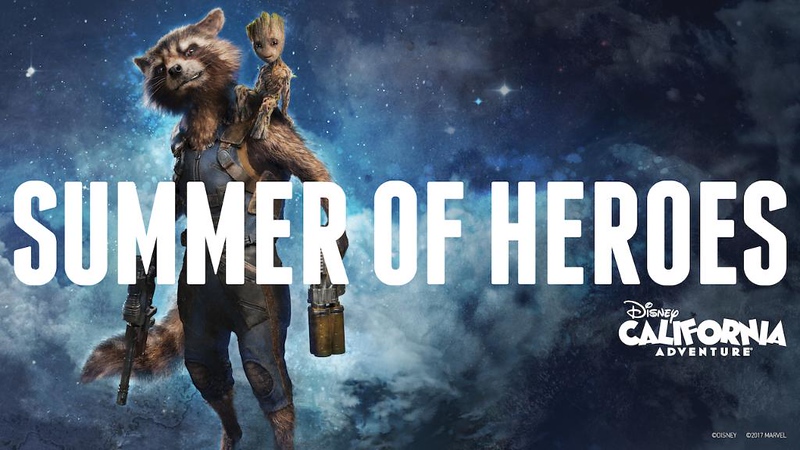 We already know that Guardians of the Galaxy – Mission: BREAKOUT is on its way bringing the hit Marvel film to a brand new adventure on the former Tower of Terror but today Disney confirmed details that the opening will come with a super-hero sized summer marketing campaign, too.

Summer of Heroes will launch with the opening of the attraction on May 27, 2017 and last through September 10, 2017. It brings with it a whole slew of new, year-round experiences:

And for a limited time, step up to the challenge with new adventures during Summer of Heroes:

Disney also confirmed the reopening of the Disneyland Railroad and Rivers of America attractions this summer along with “Fantasmic!” confirmed for spectacular return LATER in the summer.

Disney invites you to #HeroUp at Disney California Adventure park with Guardians of the Galaxy – Mission: BREAKOUT! and Summer of Heroes, beginning May 27, 2017!