The new live-action MULAN is coming to Disney Parks with an advance sneak peek preview starting March 20, 2020. A special video message was released today promoting the preview with actors Yifei Liu and Yoson An who play Mulan and Honghui. 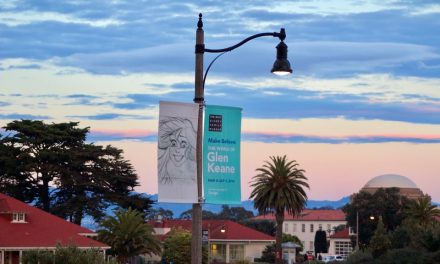