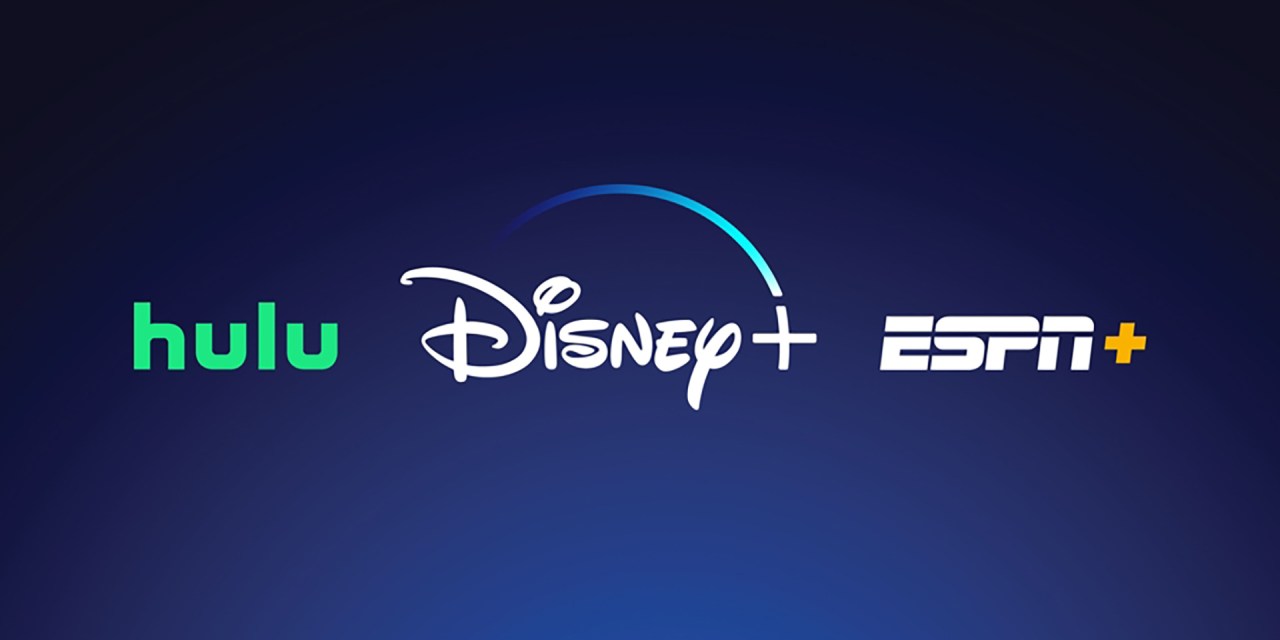 Disney+ will officially be welcoming its new ad-supported subscription offering in the U.S. on December 8, 2022.  Billed as offering more choice to consumers, this ad-supported option still requires a monthly fee of $7.99 and joins a new slate subscription plans that generally raise the prices across the board to access Disney’s streaming content across Disney+, Hulu, ESPN+, and the Disney Bundle.

Below is a look at the dizzying range of pricing options for Disney’s direct-to-consumer streaming services starting December 8. 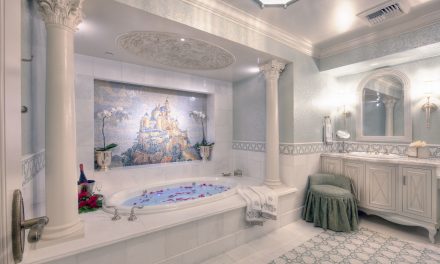