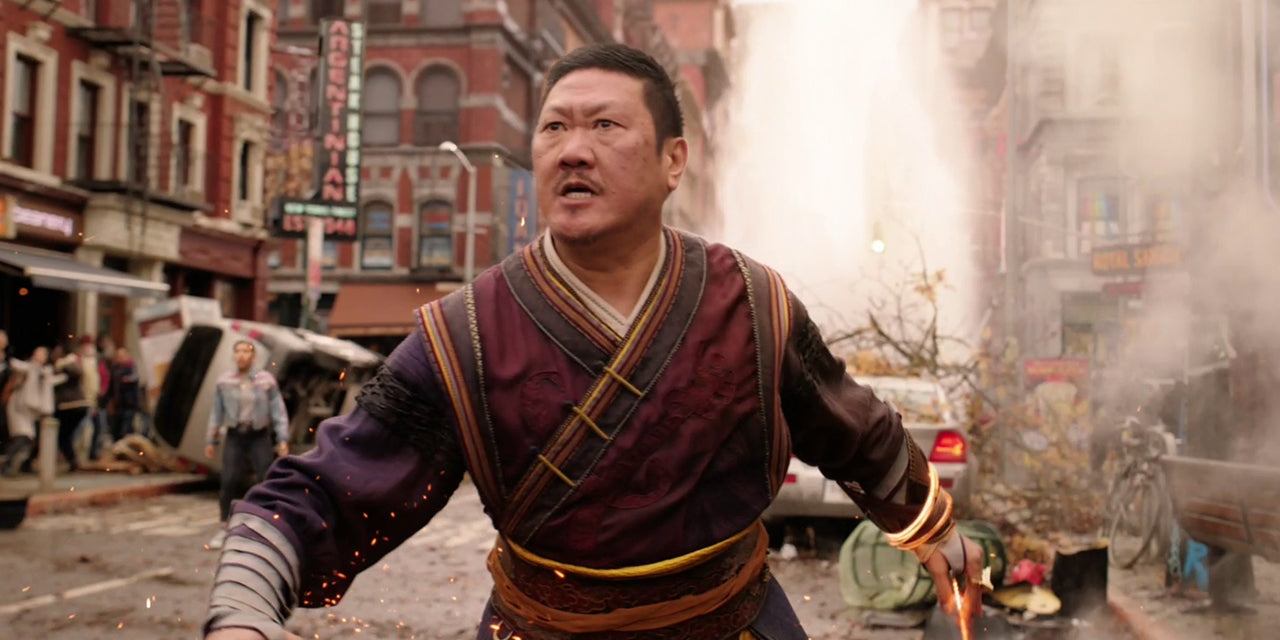 It’s no surprise that Avengers Campus is home to some of the newest characters in the Marvel CInematic Universe (MCU) as soon as they bit the big and small screen in theaters or on Disney+ and now it looks like the Sorcerer Supreme, Wong, will be making his way to Disney California Adventure.

Posted to the Disney Live Entertainment audition portal is a search for actors to portray Wong “in potential future entertainment offerings and events at the Disneyland Resort.”

The posting advises the search for performers with a stocky build and a powerful presence. The role seeks strong comedic actors, 5’9” to 5’11”, to portray the character performed by actor Benedict Wong in the MCU films like Doctor Strange and Shang Chi and the Legend of the Ten Rings. A master of the mystic arts, WONG, the Sorcerer Supreme, is a gifted and highly intelligent master of the mystic arts who always gets the last word.

No official word has been given as to when the characer will debut however it was confirmed that we will see the character in upcoming SHE-HULK on Disney+ this August. We expect this to be the time he makes his theme park debut.