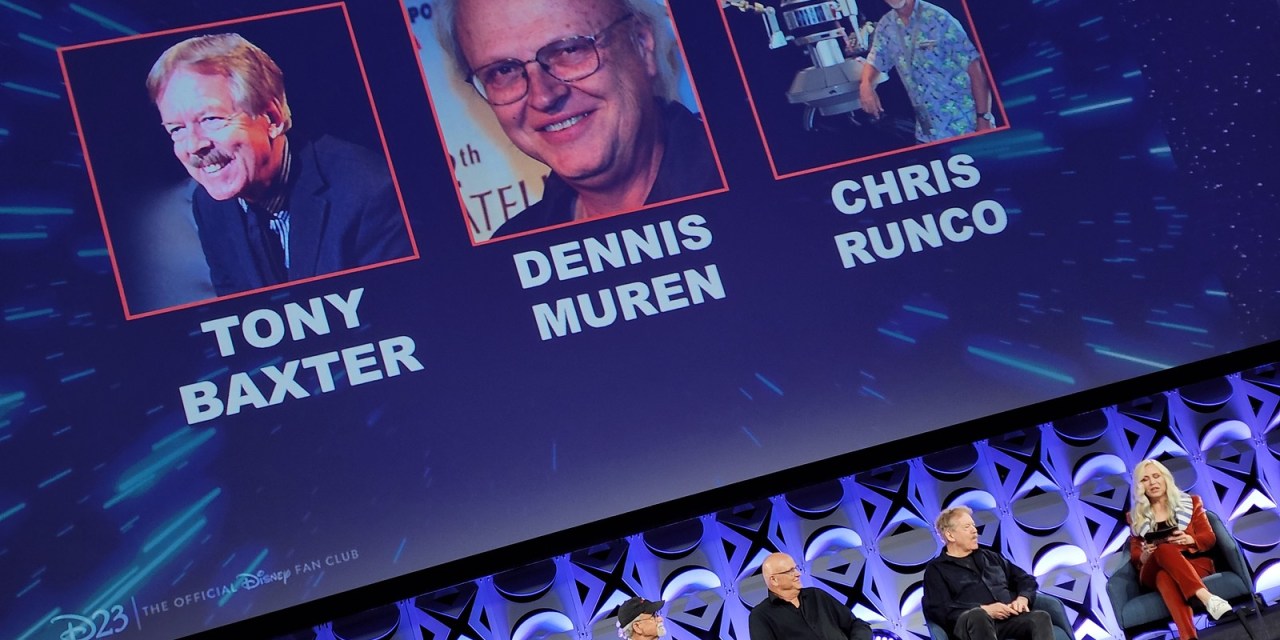 It’s hard to believe but it’s been 35 years since a rookie captain in a galaxy far, far away first took his fateful trip with guests at Disneyland but the landmark anniversary was celebrated this year at Star Wars Celebration in the 35 Years of Star Tour Adventures panel!

The panel featured insights and details from Tony Baxter (Imagineer and Disney Legend), Dennis Muren (Industrial Light & Magic visual effects supervisor), Chris Runco (Imagineer), Meghan Short (Imagineering senior media producer) and Bill George (ILM visual effects supervisor) with moderator Ashley Eckstein who you may know as both the founder of HerUniverse and the voice of animated Ahsoka Tano. Before the panel was set for launch, Mark Vargo (head of D23: The Official Disney Fan Club) welcomed everyone with an introduction (and in proper uniform to boot!)

Tony Baxter shared the original concept for Star Tours was a track-switching coaster with three paths. Then they found the flight simulator #StarWarsCelebration #SWCA pic.twitter.com/KatnloPL3h 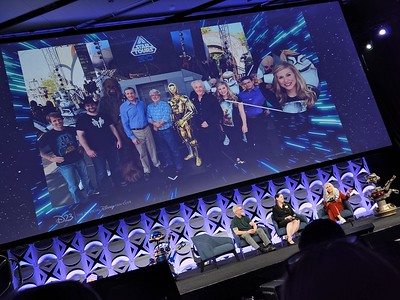 Cosplay is such a classic part of the fan experience, check out these awesome costumes by fans in the audience! 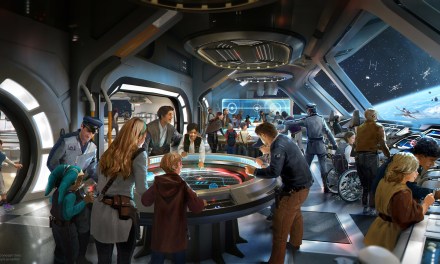