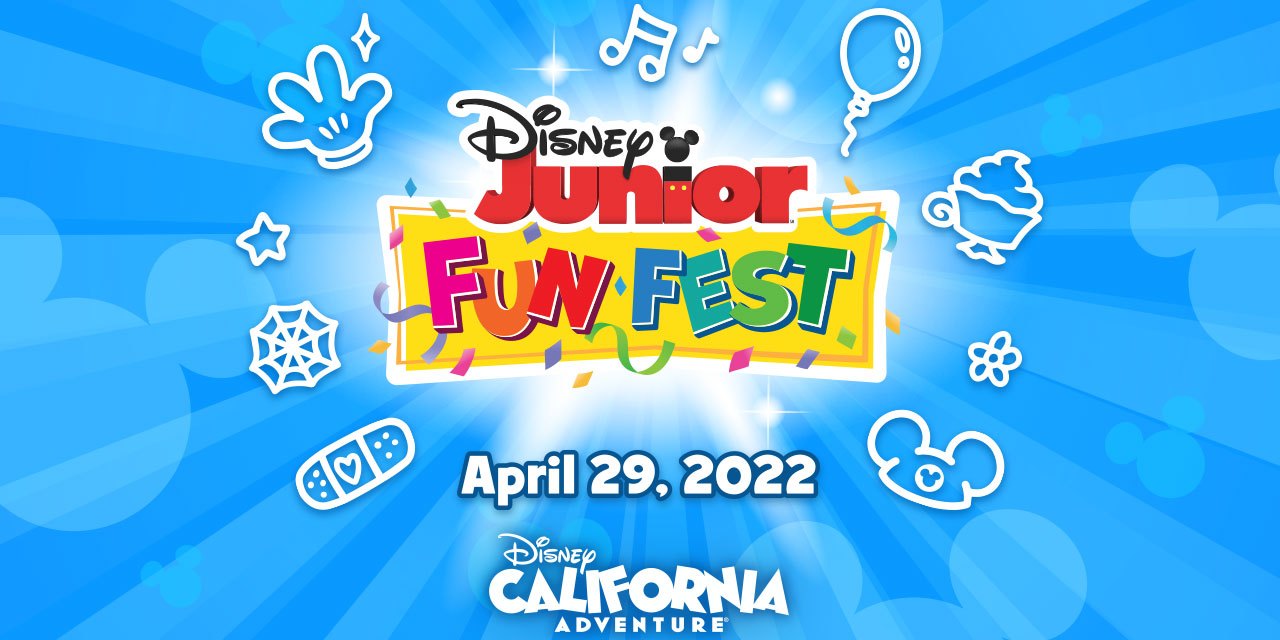 The worlds of Disney Junior are coming to life at Disney California Adventure for one day only thanks to the upcoming Disney Junior Fun Fest. The special event will bring the music and magic to the park from 10am – 4pm on April 29, 2022!

The one-day Disney Junior Fun Fest event will include:

TravelEAR Abroad: All aboard in your own unique overnight train dream