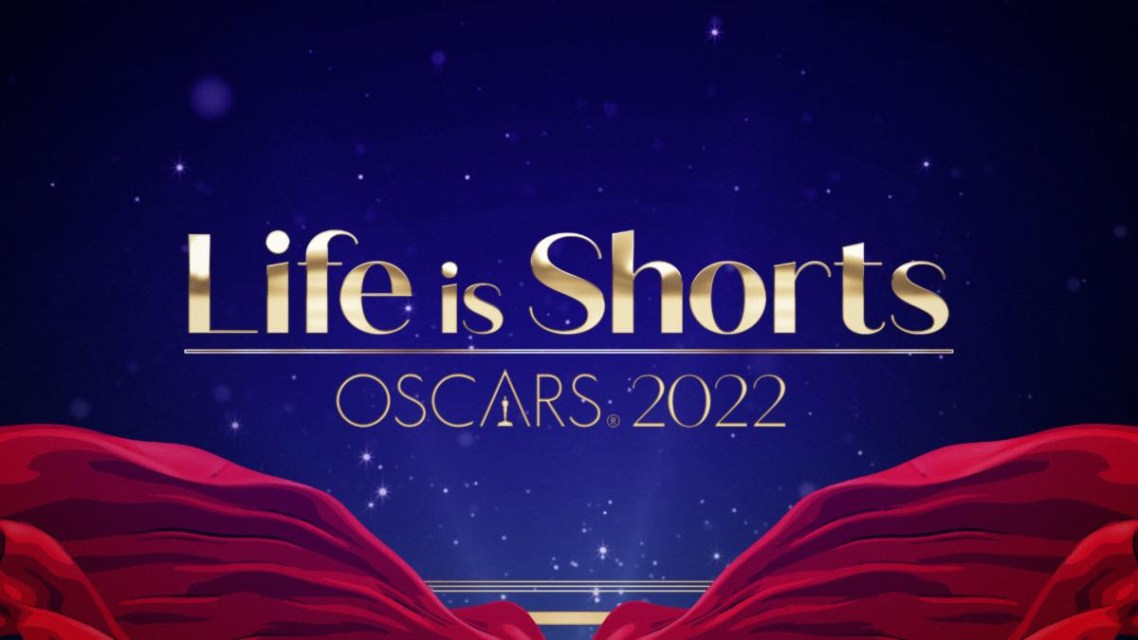 LIFE IS SHORTS: OSCAR 2022 is a new special in support of the 94th annual Oscars show which will run on Disney Channel and Disney XD. Hosted by daytime talk show host Tamron Hall, the special features some of Disney’s most recent Academy Award nominated (and winning) shorts including Burrow, Bao and Lou.

In “Burrow,” a young rabbit embarks on a journey to dig the burrow of her dreams, despite not having a clue what she’s doing. Rather than reveal to her neighbors her imperfections, she digs herself deeper and deeper into trouble. After hitting (bed)rock bottom, she learns there is no shame in asking for help.

In “Bao,” an aging Chinese mom suffering from empty nest syndrome gets another chance at motherhood when one of her dumplings springs to life as a lively, giggly dumpling boy. Mom excitedly welcomes this new bundle of joy into her life, but Dumpling starts growing up fast, and Mom must come to a bittersweet revelation.

When a toy stealing bully ruins recess for a playground full of kids, only one thing stands in his way: the “Lost and Found” box. After a madcap chase through the schoolyard, the items in the box unite to teach the bully that giving back can be even more fulfilling than taking away.

LIFE IS SHORTS 2022 will air on Disney Channel and Disney XD ahead of the 94th Oscars on ABCC on March 27, 2022. It will continue to air throughout the weekend.