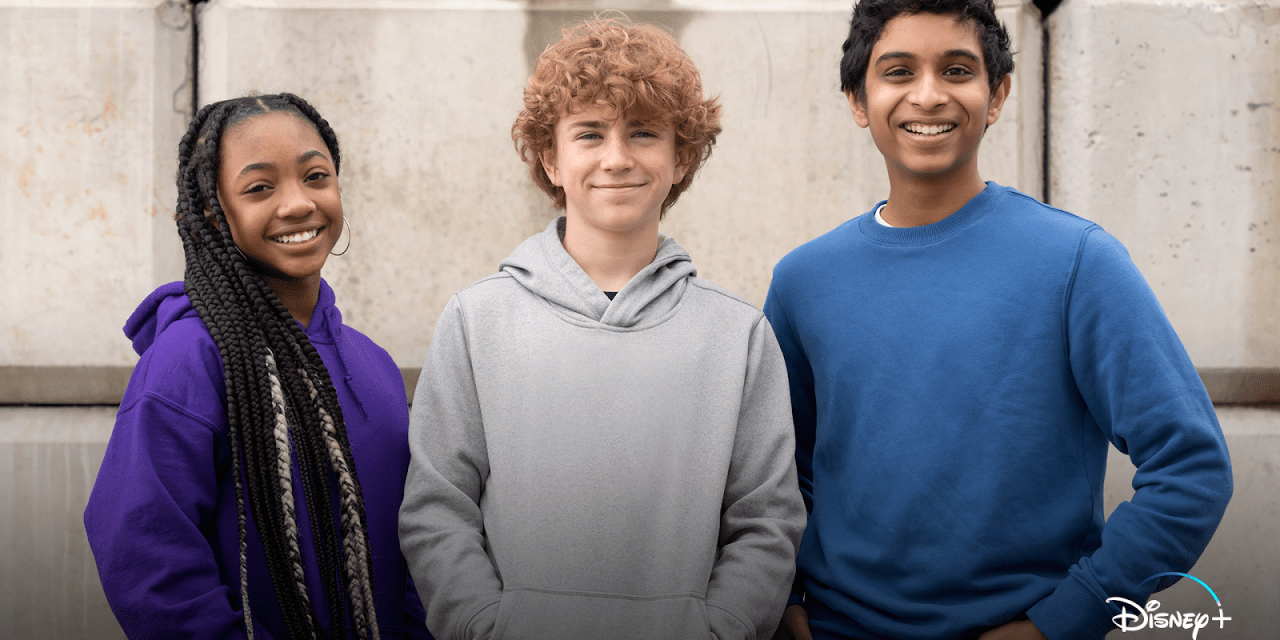 PERCY JACKSON AND THE OLYMPIANS is quickly on its way to Disney+ as a live-action series and the show has confirmed some of the casting. Walker Scorbell (“The Adam Project”) will play the titular hero while will Percy’s friends will include Aryan Simhadri (Disney’s “Spin”) as Grover and Leah Sava Jeffries (“Empire”) as Annabeth.

Based on Disney Hyperion’s best-selling book series by award-winning author Rick Riordan, “Percy Jackson and the Olympians” tells the fantastical story of a 12-year-old modern demigod, Percy Jackson, who’s just coming to terms with his newfound divine powers when the sky god Zeus accuses him of stealing his master lightning bolt. With help from his friends Grover and Annabeth, Percy must embark on an adventure of a lifetime to find it and restore order to Olympus.

PERCY JACKSON AND THE OLYMPIANS live-action series will debut on Disney+. An official release date has not yet been announced, the series will start production soon in Vancouver, produced by 20th Television.

Aladdin Musical fun facts in celebration of its farewell