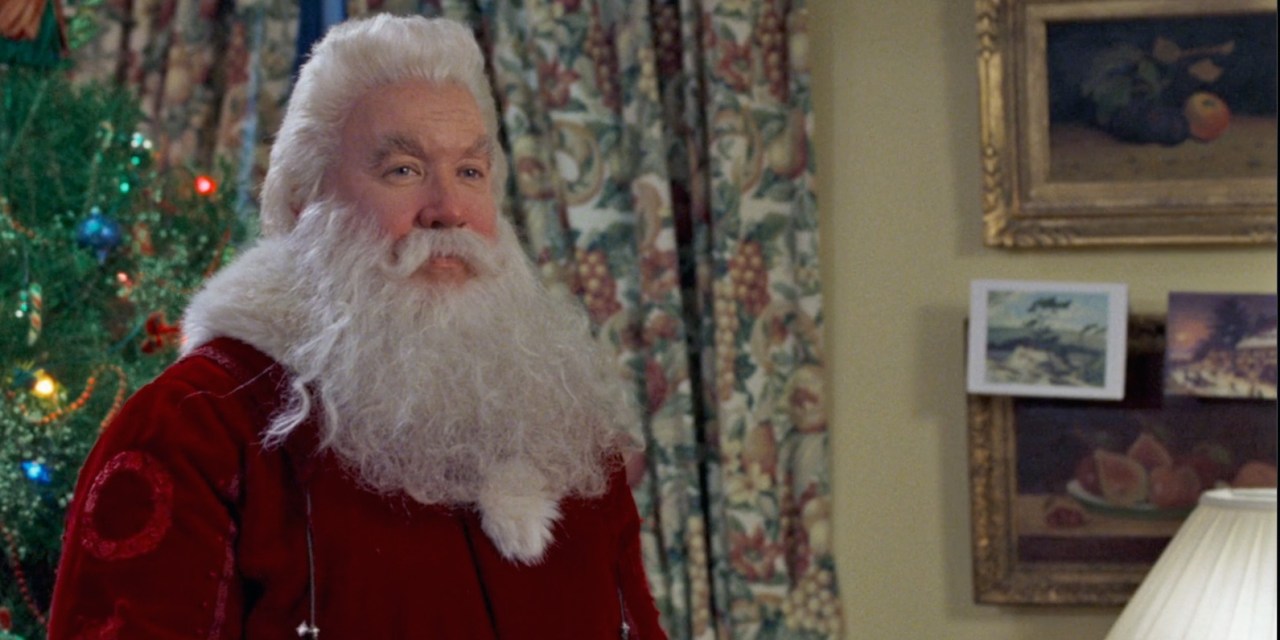 Nearly 30 years since he first donned the big red suit on the big screen, Tim Allen will return once again in the franchise-favorite THE SANTA CLAUSE which is being adapted as a limited series for the Disney+ streaming platform. Allen will serve as both executive-producer and star where he will reprise the beloved role of Scott Calvin AKA Santa Claus!

In the new series, Scott Calvin is on the brink of his 65th birthday and realizing that he can’t be Santa forever. He’s starting to lose a step in his Santa duties, and more importantly, he’s got a family who could benefit from a life in the normal world, especially his two kids who have grown up at the Pole.  With a lot of elves, children, and family to please, Scott sets out to find a suitable replacement Santa while preparing his family for a new adventure in a life south of the pole.

THE SANTA CLAUSE (working title) limited series is scheduled for a debut on Disney+. An exact release date has not yet been announced.

Production is set to begin in Los Angeles in March. 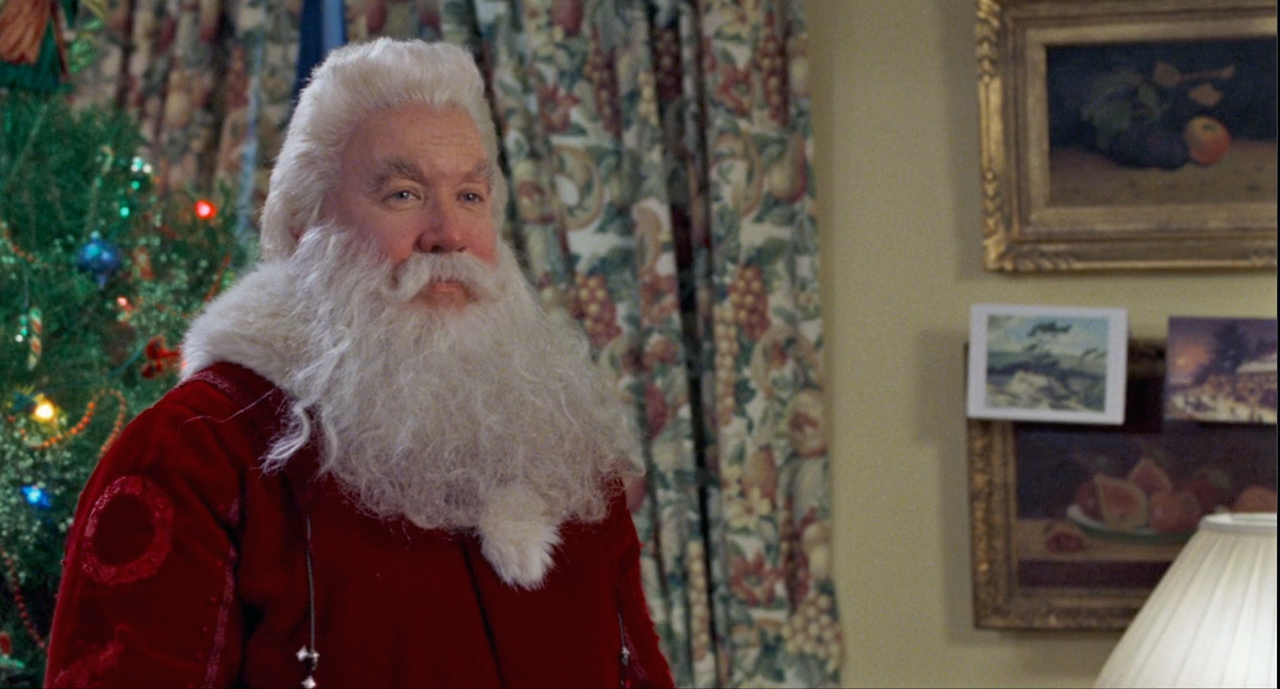