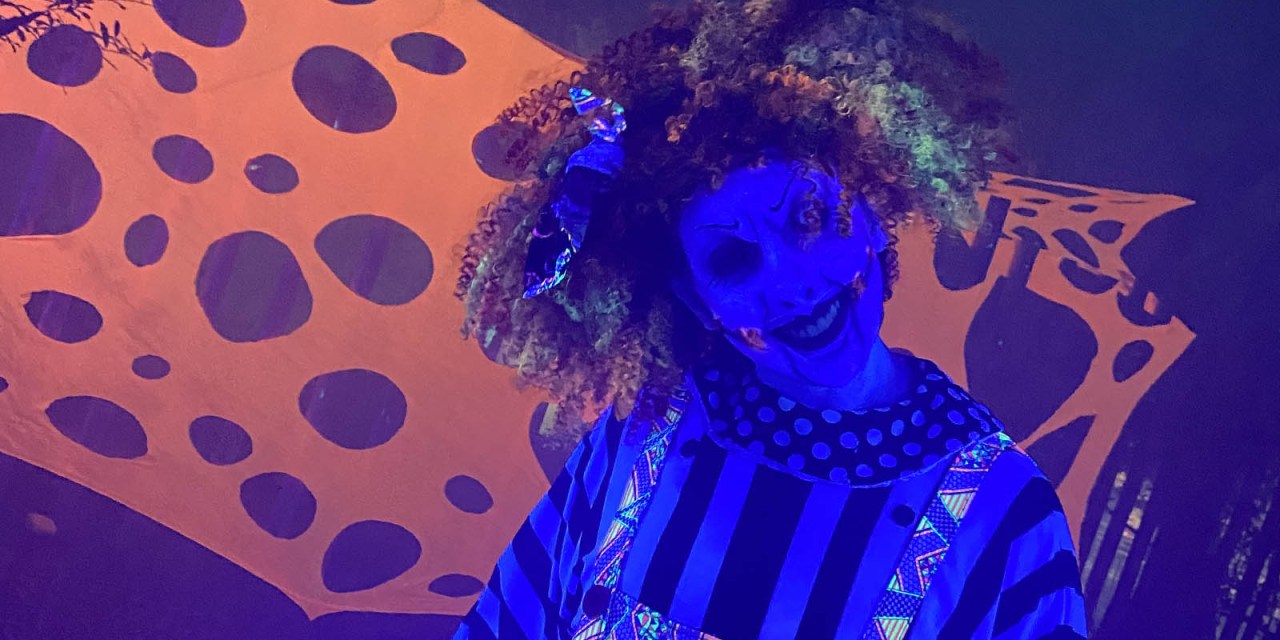 After the 2020 hiatus, Haunt season is back in full swing all around Southern California and Six Flags Magic Mountain is ready with its famed Six Flags Fright Fest!

We were invited a few weeks ago to check out the event in exchange for an honest peek at the event which offers six mazes (all of which are 2019 fan-favorites) and a host of demonic and supernatural journeys.

Join us now as we unpack the best (and frightening) of Six Flags Fright Fest 2021!

Standouts this year include VAULT 666 UNLOCKED and the semi-scary AFTERMATH 2: CHAOS RISING.

Disclaimer: I scare very easy. It could be my rapid pace to ensure my own survival but the mazes felt relatively short despite being very entertaining. Here’s a closer look…

Here’s the thing, as much I find it terrifying, there’s something about being in an enclosed and darkened maze that adds to the horror of it all. With that being said, the cast was great, and it made for a good appetizer for the evening. I just think outside mazes are a disservice to achieve the ultimate scare.

This one has incredible visual effects and good scares. However, I did some research, and apparently, there were 3D glasses included in 2019. We didn’t get those, so it automatically knocks the experience down a peg. Right?

A couple of F-bombs (sorry, it makes me feel better) and a performer hilariously telling me I said a bad word is enough for me to give this maze a four. Far from the most visually appealing, but we were spread out from other groups meaning we were targeted a lot. I think the immersion of it all is what gave this one a boost.

The scenes were fantastic and, also, I’m not too fond of spiders – there’s a giant one. Combine these two things, and you get a scary good maze, which you pay for after all. While the maze has been around for a while, it was my first time, so it gets a perfect score from me.

It’s what you would expect from a traditional haunted house maze. We had lots of fun on this one, but compared to its counterparts in the area Red’s Revenge and Vault 666: Unlocked, this ranks third – it’s a little quiet and therefore not as scary in comparison.

It’s a must-see and highly coveted for guests. I’m not entirely sure what this maze once was, as it recently received an overhaul. Regardless, I’m incredibly impressed as this maze by far holds the most memorable scenes, notably a hallway of arms. We’re still talking about it, so much fun! 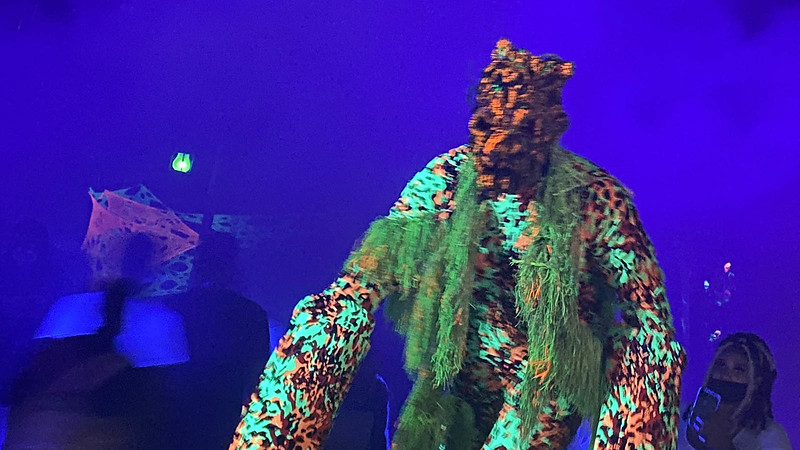 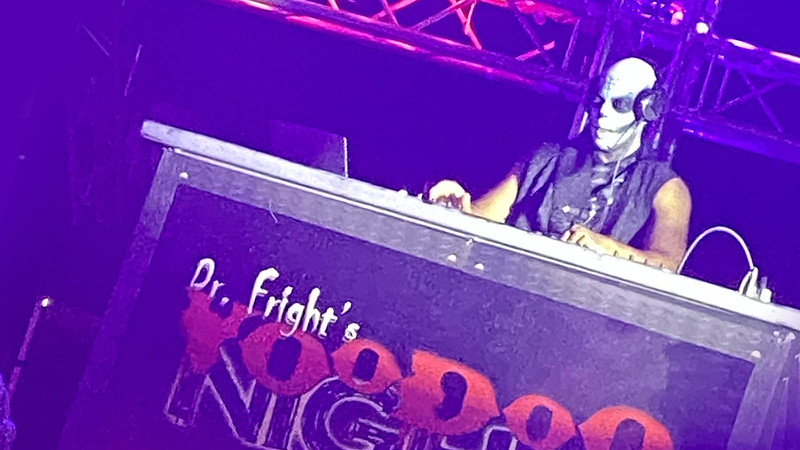 Dark Minds feature a mentalist opening the door of the mind with mysterious and hilarious consequences while Grave Games featuring defying acts of crossbows and fire juggling.

There’s one thing that bugged us about Fright Fest. Express Fright Passes allowed us to zoom through the queues and we ended up finishing under 2 hours. Fantastic! However, wait times for a good amount of the popular roller coasters in the dark saw 80-minute waits and even exceeded that. That seems a little too long, especially for a short upcharge event.

Food also was a little bit of a rough spot. Unfortunately, the Six Flags Order Food tab on the mobile app appeared to have an outage which annihilated the lines. We couldn’t tell the location to prepare our food ahead and other guests experienced the same issue. Pair this with the long attraction wait times and it creates a bit of a frustrating layer to the whole evening.

We’d highly recommend getting the Express Fright Pass to guarantee that you’d get through all of the mazes. As for anything else…it’s really a gamble. 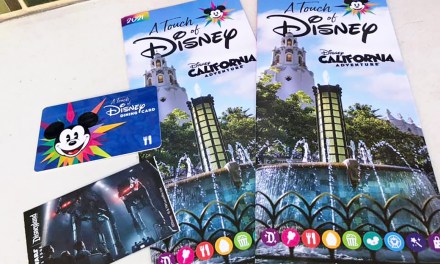 PICTORIAL: A taste of A TOUCH OF DISNEY (and what to know if you’re going!)