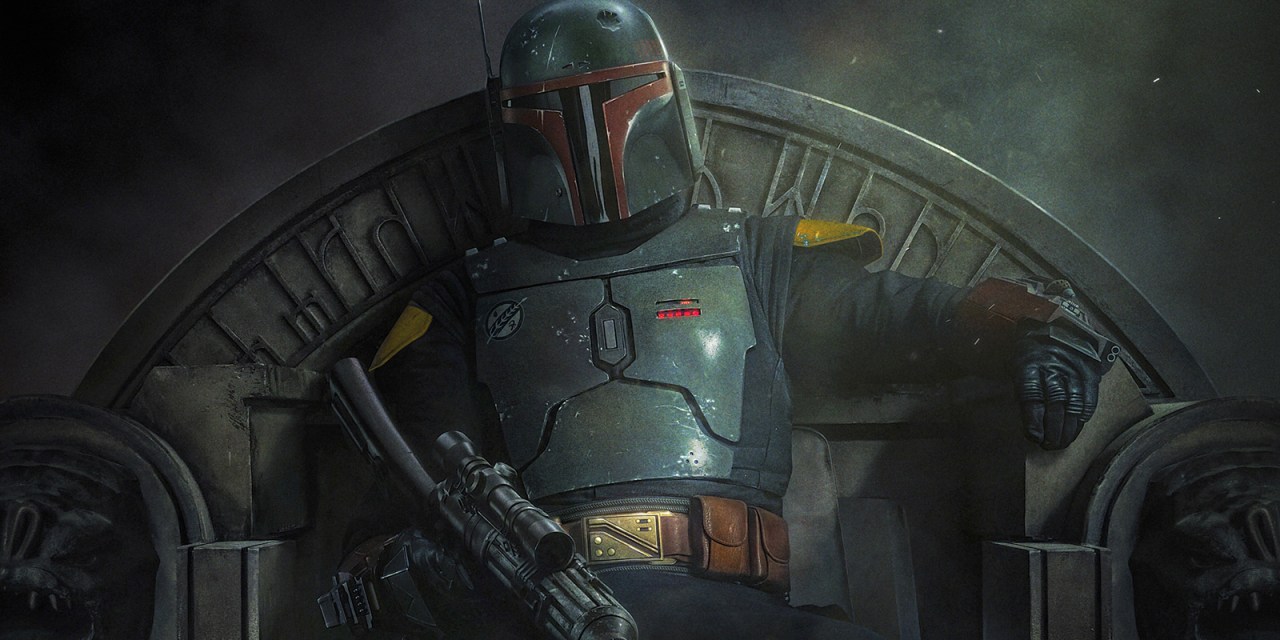 THE BOOK OF BOBA FETT draws closer upon its promised debut this year and we now know the exact date: December 29, 2021! In celebration of  the announcement, Disney+ dropped a new poster for the upcoming series. 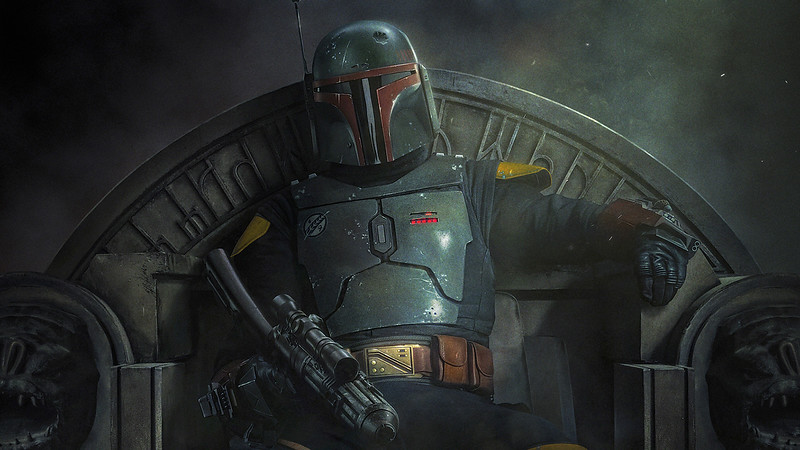 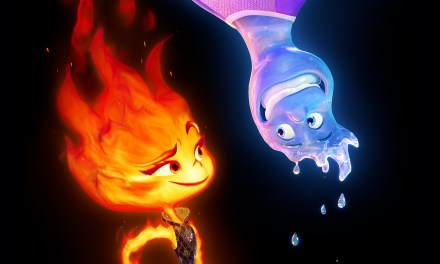 ELEMENTAL drops new poster, trailer but still no confirmation on whether or not it will be released in theaters 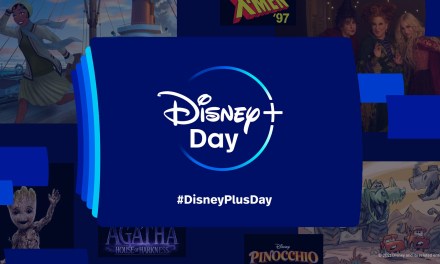 FULL RECAP: Everything #DisneyPlus revealed, announced, and teased for #DisneyPlusDay