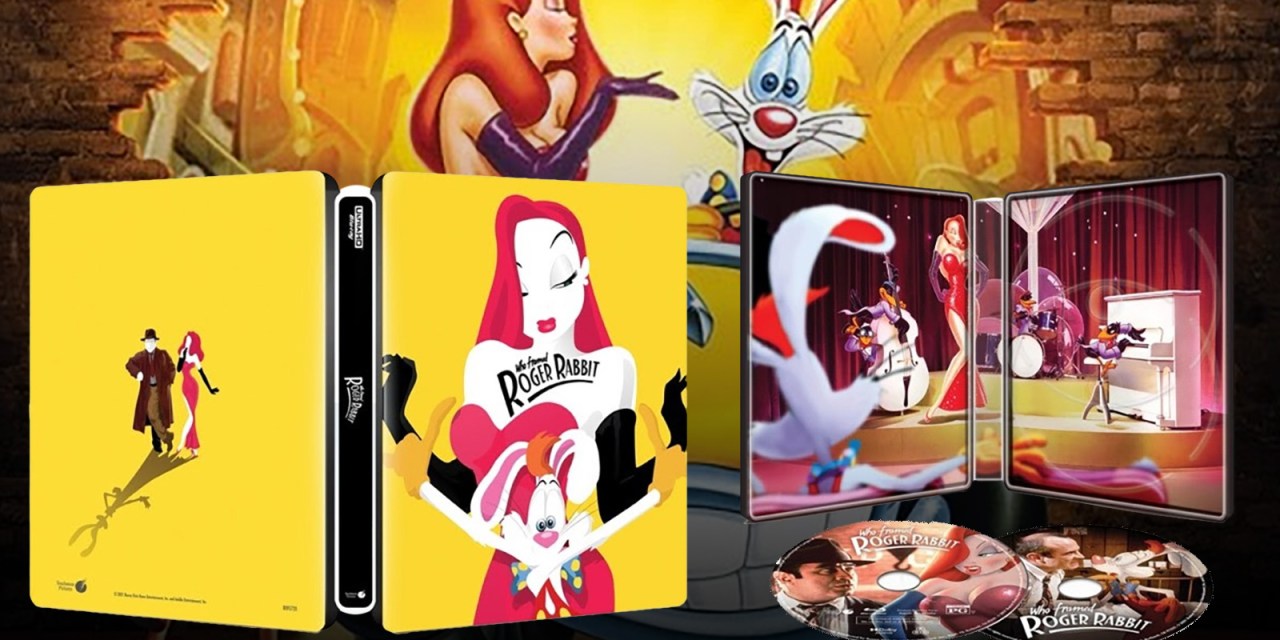 If you don’t have WHO FRAMED ROGER RABBIT in your home collection by now then this holiday season is the time to fix this glaring portable hole on your collection. The film arrives on 4K Ultra HD Disc for the first time ever on December 7, 2021 with — not just HDR picture quality — but also Dolby Atmos audio.

The new Ultimate Collector’s Edition includes a limited-edition SteelBook that will only be available at Best Buy.

Please note that bonus features vary by product and retailer.

WHO FRAMED ROGER RABBIT is available on 4K Ultra HD disc for the first time on December 7, 2021.