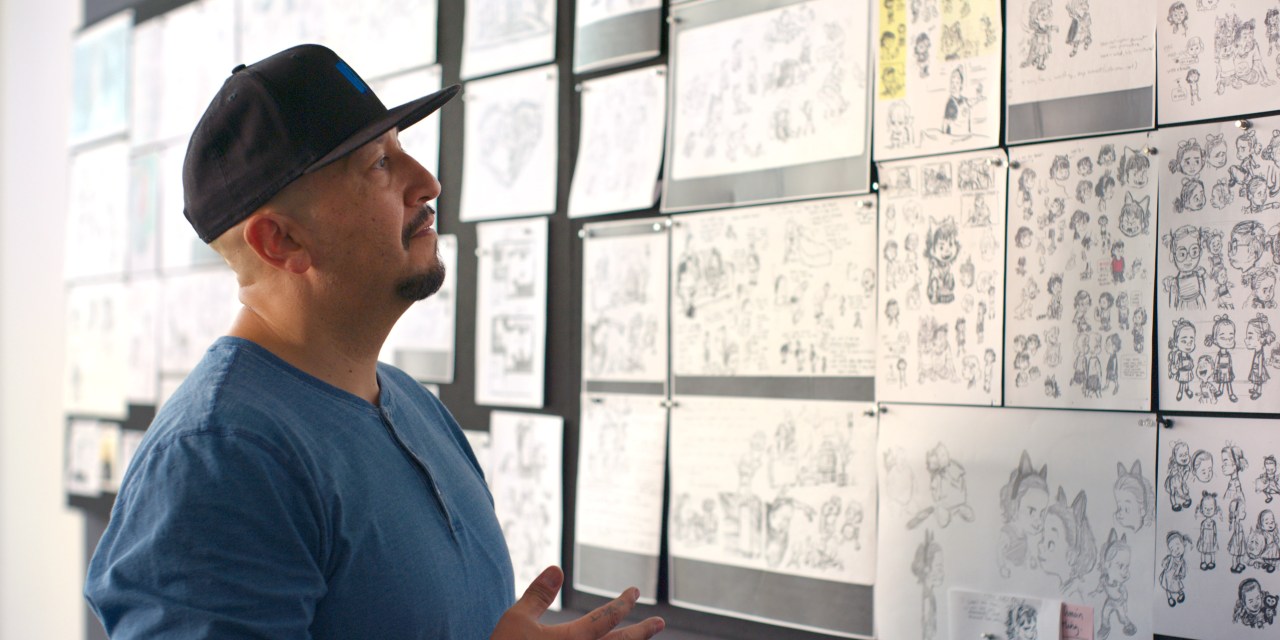 Pixar Animation Studios’ SparkShorts program is continuing on again this year with even more animated delights coming to Disney+. Set to debut September, the new brand-new shorts will be “Twenty Something” from director Aphton Corbin, and “Nona” from director Louis Gonzales. In addition to the shorts, there will be a newdocumentary “A SparkStory”—a co-production of Pixar and Supper Club that takes an intimate look at Pixar’s SparkShorts filmmaking process.

SparkShorts filmmakers are given six months to assemble a team and create a short animated film. No major rules apply—filmmakers are driven by their need to tell a story and the nimble approach to do so. Each, teamed with a producer, navigates the emotional rollercoaster of stepping into a leadership role and inspiring their crew. “I’m proud to see how the short was made better by the team working on it,” says Gonzales. “I’ve never directed before but I feel like my 20+ years in the business really paid off.”

Adds Corbin, “The SparkShorts program is the studio’s way of seeing what talented storytellers can do on our own. After working with Pete [Docter] on “Soul,” I caught the studio’s eye as someone who had interesting stories to tell.”

“Twenty Something,” created using hand-drawn animation, launches on Disney+ Sept. 10, 2021. Corbin says she’s always been a fan of the medium. “There is something so beautiful about seeing actual drawings come to life,” says the director, who has a personal connection to her main character. “She is a manifestation of my own personal anxieties! I think of myself as a collection of children trying to pass myself off as an adult.”

Adulting can be hard. Some days you’re nailing it, while other days, you’re just a stack of kids hiding in a trench coat hoping no one notices. Gia finds herself in this exact scenario the night of her 21st birthday. This is a story about the insecurities of adulting and how we’re all just faking it till we make it. Erik Langley produces the short. 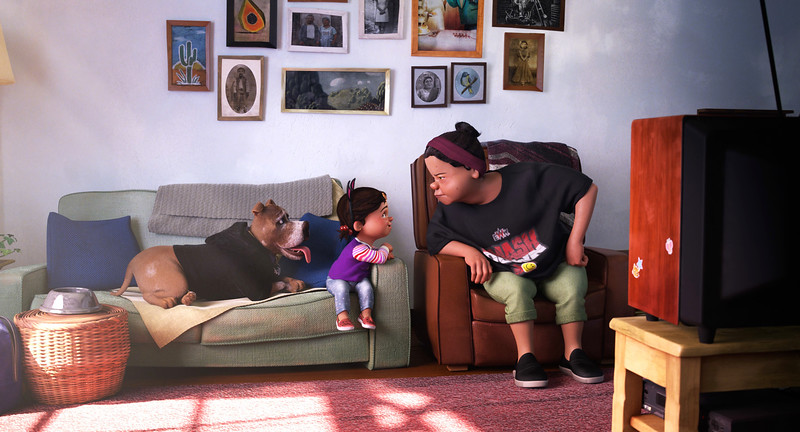 Pixar Animation Studios introduces Nona, a grandmother who plans to spend her day off by shutting out the world to watch her favorite TV show, “E.W.W. Smashdown Wrestling.” However, when her 5-year-old granddaughter Renee is unexpectedly dropped off, Nona is caught between her two favorite things. Renee wants to play while the normally-doting Nona wrestles with wanting to watch the Smashdown, leading to a decisive showdown between the two, and a loving compromise. Produced by Courtney Casper Kent, “Nona” launches on Disney+ on Sept. 17, 2021.

According to Gonzales, Nona is based largely on his own grandmother. “At the same time,” he says, “Nona is a combination of all of the strong women I looked up to growing up.”