As Disney weaves through complicated international agreements to unleash their full streaming potential around the globe, it was confirmed today that STAR+ will be launching in Latin America starting August 31, 2021.

The standalone streaming service will offer not just movies, series, animated comedies, documentaries but also a full slate of ESPN content (including live events and sports shows) PLUS regional and international original Star productions, including exclusive content. The service will be available on Internet-connected devices and users can subscribe separately or as part of a bundled offer with Disney+. You can basically think of it as a substitute for Hulu which is largely not available in these markets.

Complementary to, but independent from Disney +, the new STAR+ service will be the home for exclusive premieres of general entertainment TV series and movies from The Walt Disney Company’s content studios, including Disney Television Studios, FX, 20th Century Studios, STAR Original Productions, National Geographic Original Productions and more, and the streaming service for live sports from ESPN.

If you live in a Latin American market where STAR+ will be available, you can learn more at starplus.com. 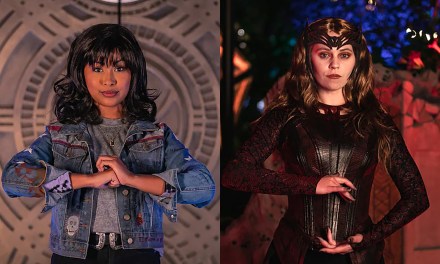