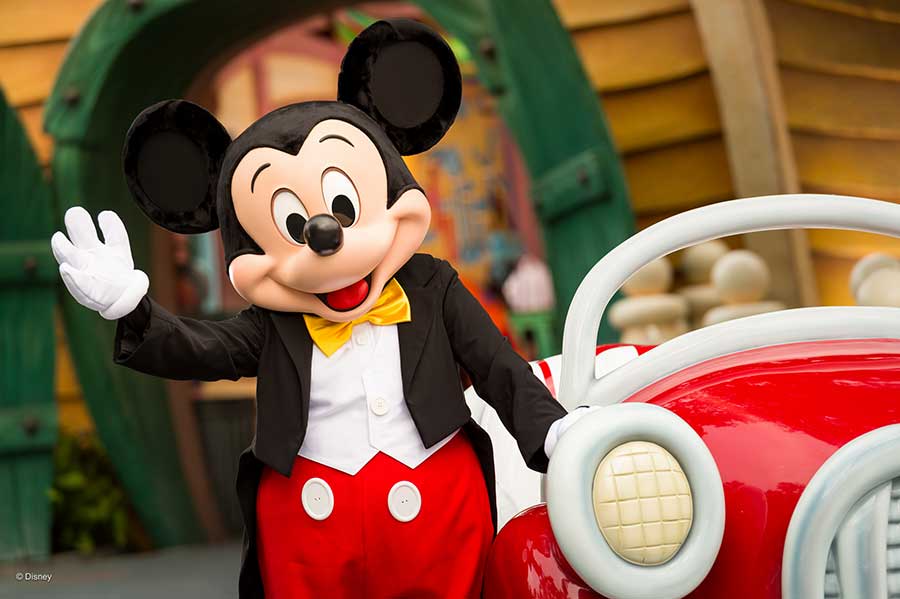 Although physical distancing requires some modifications to the process, interactions with characters will still be part of the experience of going to the Disneyland Resort theme parks. Today, we have some more of the specific character interactions that have been confirmed by Disney.

EDITOR’S NOTE (4/30): We have a more detailed guide on finding characters here: 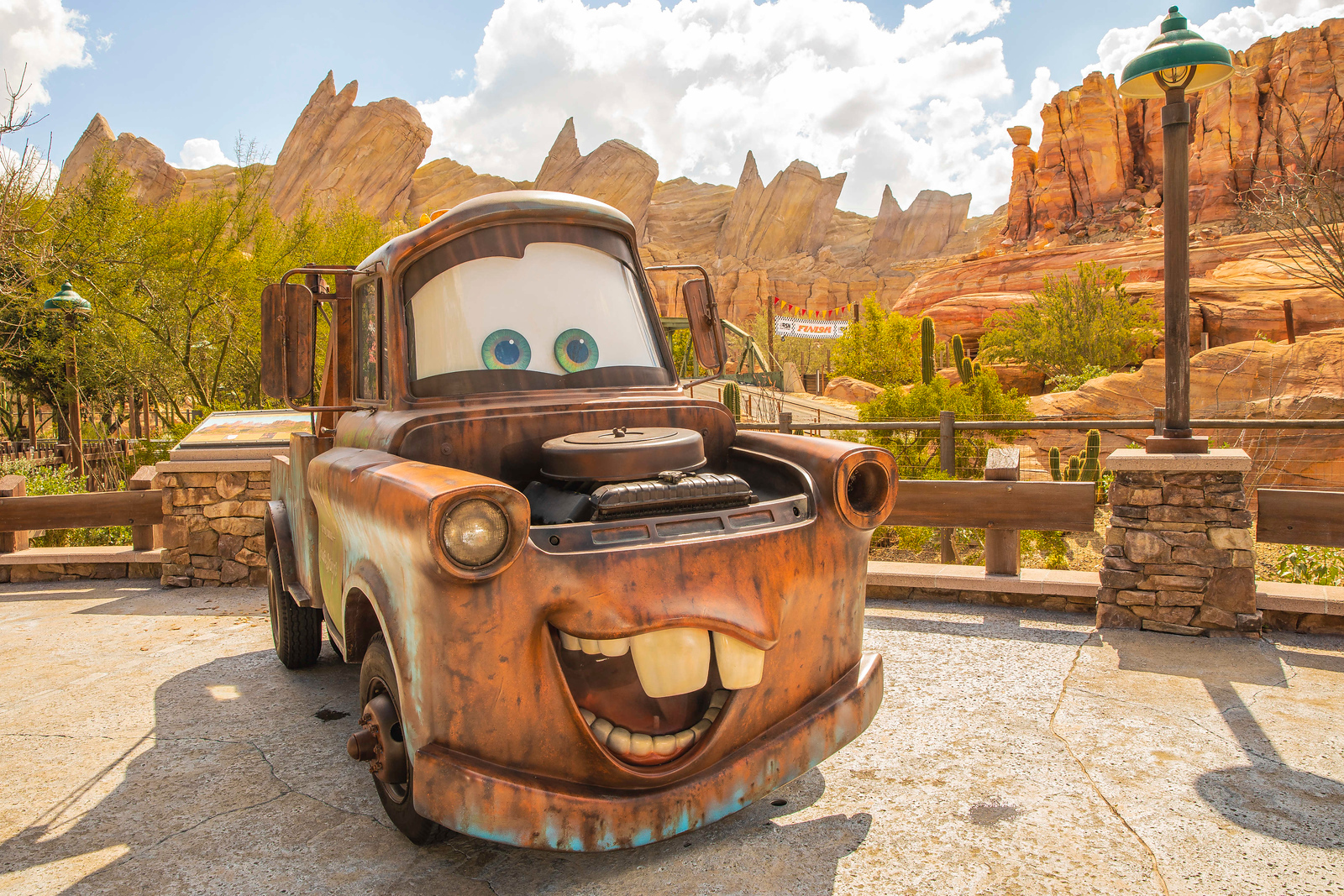 Both a theme park reservation and valid admission ticket for the same park on the same date are required for guests ages 3 and up.  Reservations open April 12 for those with existing tickets. Ticket sales resume April 15. 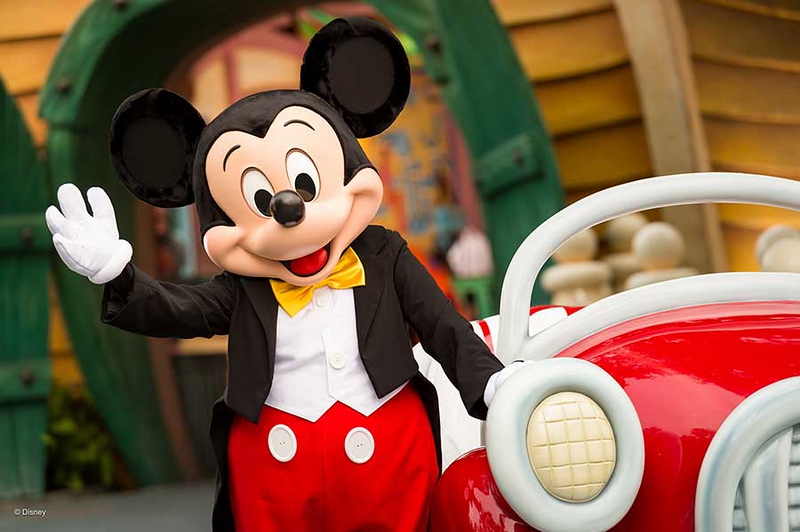 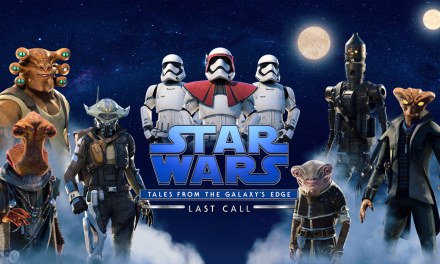