Mickey & Minnie’s Runaway Railway opens at Disneyland in 2023 and construction is well underway. Ahead of Disneyland park’s official reopening Friday, Disney teased a look at the massive show building that now towers over Mickey’s Toontown in support of the new attraction. A cheeky billboard proclaiming “What big building? There’s no big building here! Paid for by the Toontown Department of Implausible Deniability.” teases the upcoming fun and adventures coming. Mickey and Minnie, wearing construction hats, can also be seen winking. 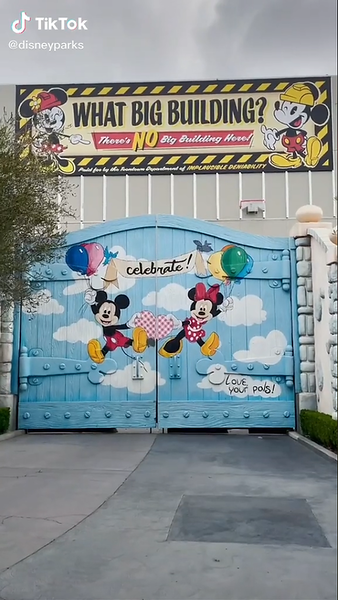 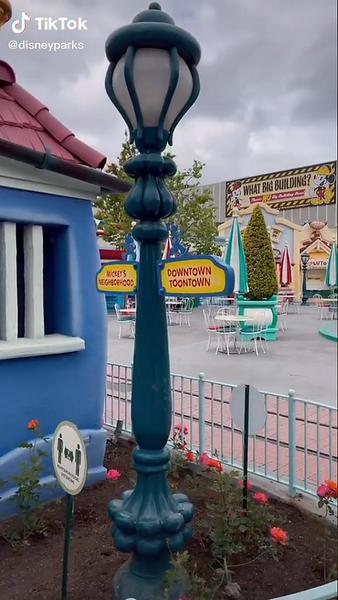 Toontown’s new El CapiToon Theatre at Disneyland will be home to Mickey & Minnie’s Runaway Railway where guests are invited to the debut of a NEW Mickey Mouse cartoon “Perfect Picnic”! As to be expected, hilarity ensues in the theater which welcomes you into a unique zany adventure with Mickey, Minnie, and all their pals in a colorful cartoon world where anything can happen!

Below are some pictures from the attraction which is already in operation at Disney’s Hollywood Studios in Walt Disney World. 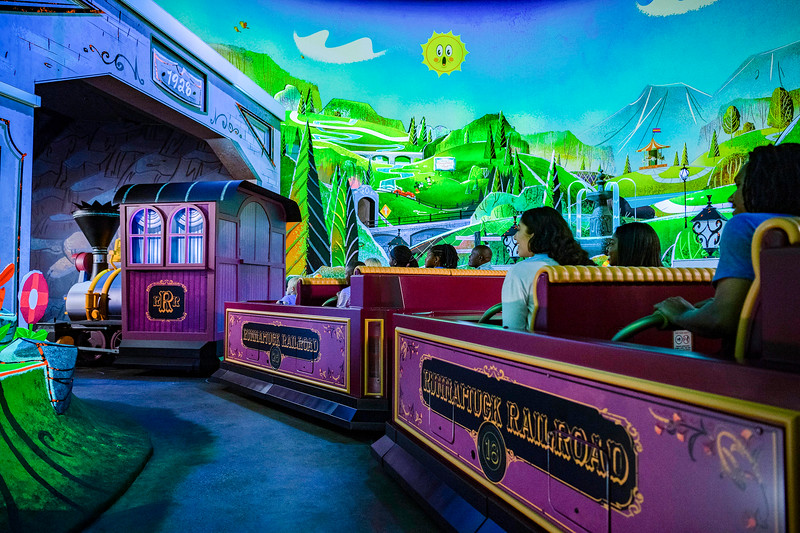 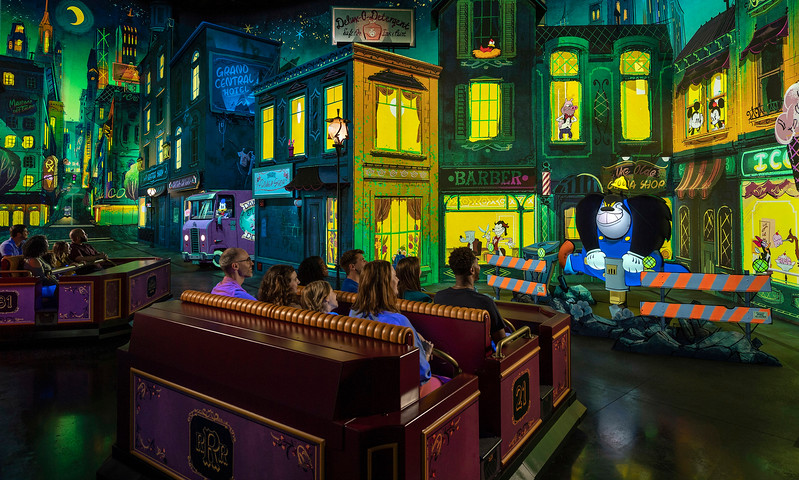 Mickey & Minnie’s Runaway Railway opens at Disneyland in 2023. An exact opening date has not yet been provided.

The same attraction is already open at Disney’s Hollywood Studios.