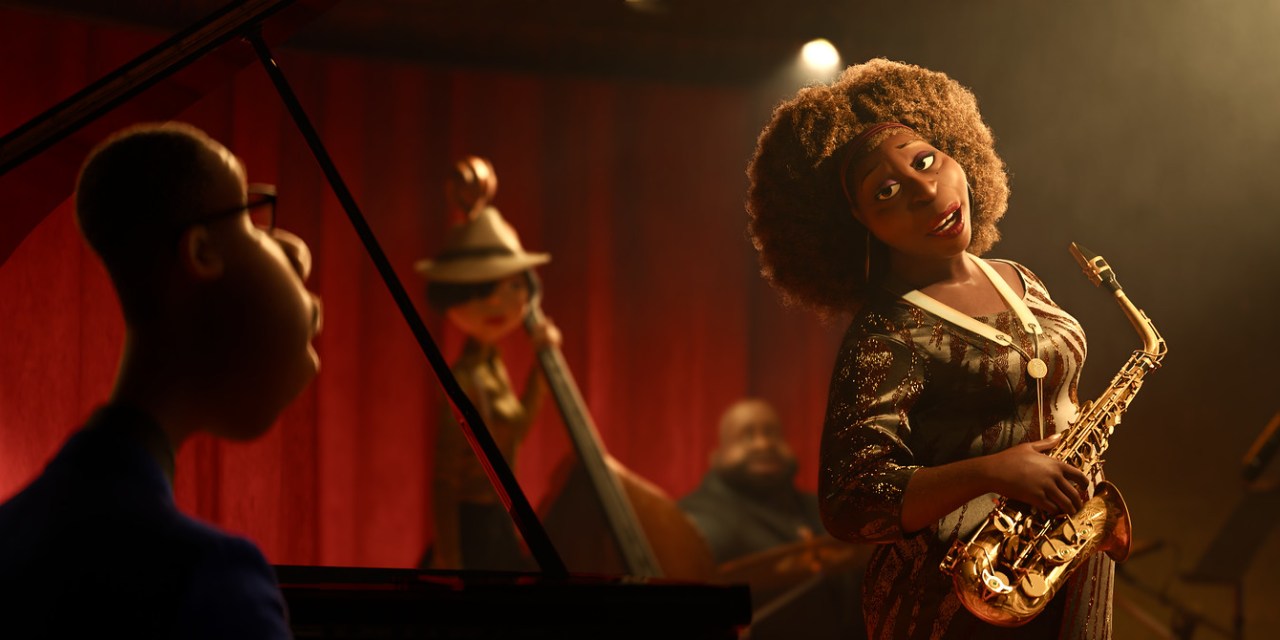 Pixar has given quite the gift this holiday season with the Christmas-day release of the feature-length animated feature: SOUL.

Pete Docter and Kemp Powers helm the film with voices brought to life by an impressive ensemble that includes Jamie Foxx, Tina Fey, Phylicia Rashad, Ahmir Questlove Thompson, Angela Bassett and Daveed Diggs. It’s a wonderful celebration of life but is it full of soul? Does it all come together into a nice tight little package?

Not quite. While Pixar continues on its mostly-consistent path of breaking the mold of animated films being “for kids,” SOUL might be a swing of the pendulum a little too far in the opposite direction. The subject matter is a little dense and could get lost on a lot of viewers (especially some of the jokes on the ethereal plane). However, it IS balanced out by some lighter moments and some physical comedy that help round out the offering. In fact, one of the best lines in the movie is a witty play on words delivered by Fey. It almost feels like it was written for 2020.

Selfishly, I felt that there was not nearly enough jazz music! Although it is the heart and soul of main story arc, it seemed like there could have been even more. Regardless, the soundtrack is definitely one of the stronger components of the film — not just because of the fantastic original new jazz music by Jon Batiste but also for the film’s incredible score…

Enter composers Trent Reznor and Atticus Ross. With fantastic upbeats and downbeats that are intermixed between the jazzy segments, SOUL boasts a really beautiful sound that especially factors into the moments on the film’s soul-full ethereal plane. It’s quirky and upbeat and gives really strong vibes of the buoyant sounds of the future embodied in the early days of EPCOT Center and the height of World’s Fair optimism.

Perhaps the strongest element of SOUL is that it continues to plow ahead making advances in diversity not just behind the scenes but literally with what you see on the screen. It’s unfortunate that this film will not get the much-deserved limelight of a theatrical release because it makes huge strides in normalizing fantastic stories about people of color. It’s clear that Pixar is listening to what audiences want in that regard.

Powers shared on INSIDE PIXAR some of his proudest contributions to the film and bringing in authentic black spaces and characters — it’s really a beautiful thing to see come to the animated mainstream of the Mouse/Lamp. The barbershop scene specifically delivers what feels like an authentically black experience and a strong sense of community centered around this tiny space. In particular, it’s really great to see the strides made in character design with distinctly ethnic characters that are not just black but also notable callouts to Latinx and Indian characters, too.

More than just taking the standard “human” (AKA white) template in the vast Pixar library and then changing the skin color and hairstyle, it’s clear that special care was made with all of the characters to give them distinctly ethnic features that are stylized without pandering. You might have already seen on social media that even from just trailers and stills for SOUL that people are responding to the authentically rendered black hair styles and textures in the film. It really is beautiful to see and is exciting to consider how this can be further advanced in future stories to appeal even more broadly.

SOUL will certainly lift your spirits but it might not quite leave the cultural impact that it perhaps could have or should have. Still, it does offer some really strong components and is definitely worth the watch. And if you don’t already subscribe to Disney+ then far and away SOUL is reason enough to start a $6.99 monthly subscription.

SOUL on Disney+ is available now to stream. In international markets where Disney+ isn’t currently or soon to be available, SOUL is also being released theatrically. 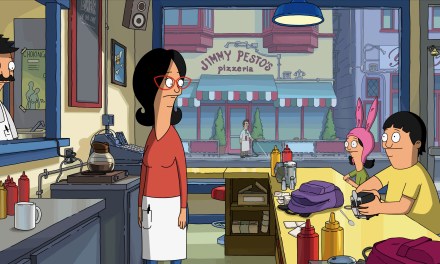