In a new video prepared for the virtual stage of the 2020 IAAPA Expo: Virtual Education Conference, Disney Parks offer a wealth of peeks and teases into how the division is moving forward into 2021 and beyond. The new video offers a ton of behind-the-scenes peek on construction progress.

A tease at the ongoing work for the Disneyland Hotel Disney Vacation Club expansion plus construction of the just-about-finished Avengers Campus expansion and the well-underway Mickey & Minnie’s Runaway Railway. 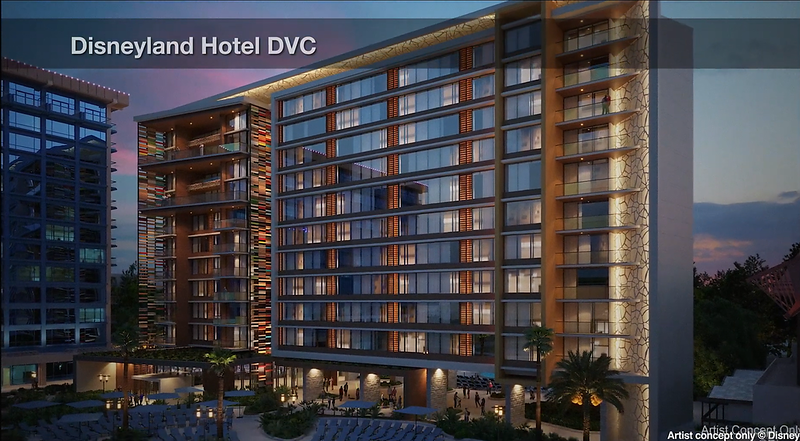 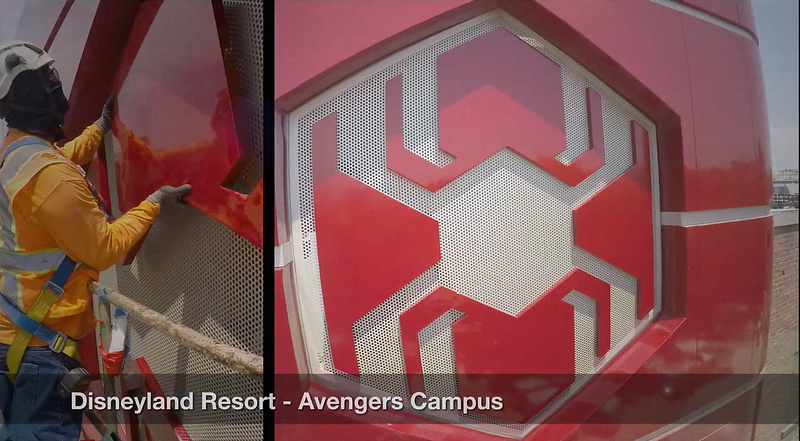 Teases the EPCOT transformation with a peek at already in progress including the fancy lucite fountain that had Disney social spheres gushing. Plus, peeks at Harmonious, Remy’s Ratatouille Adventure, Guardians of the Galaxy: Cosmic Rewind, Space 220 restaurant, Star Wars: Galactic Starcruiser. 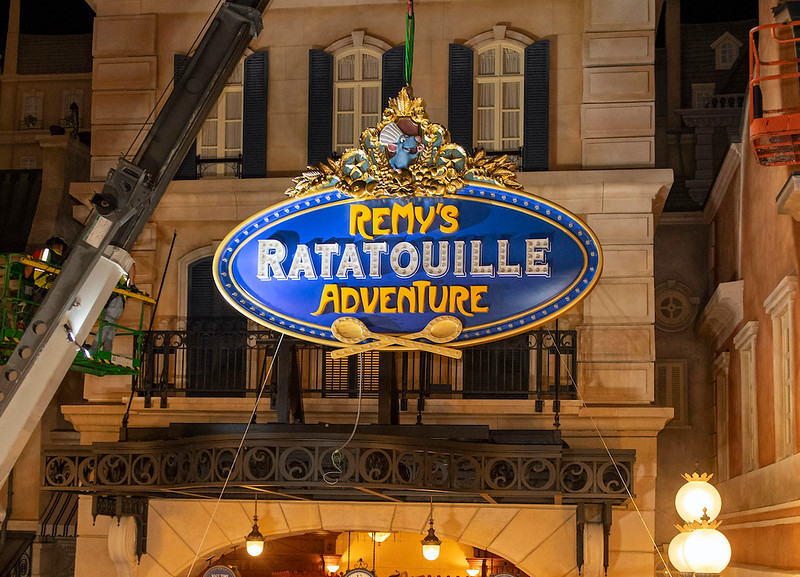 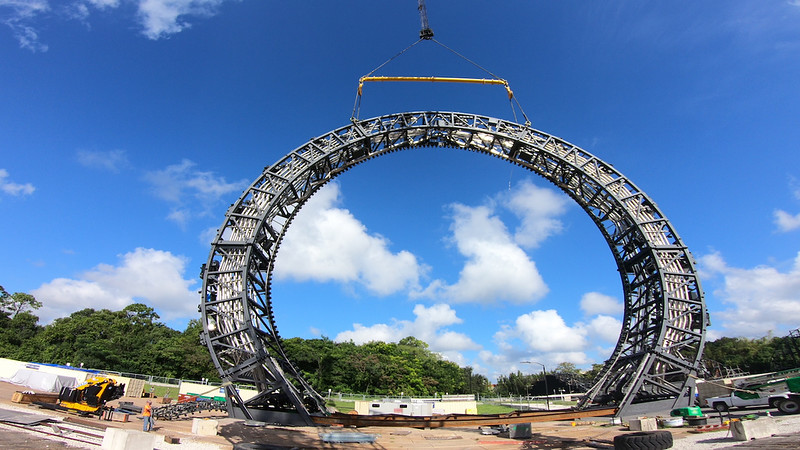 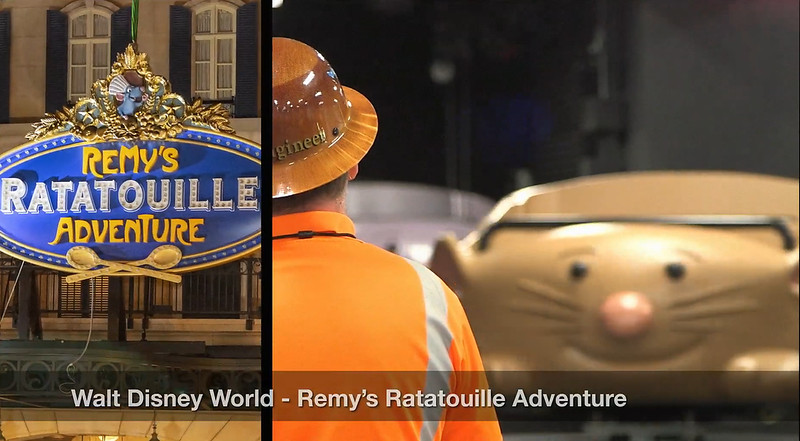 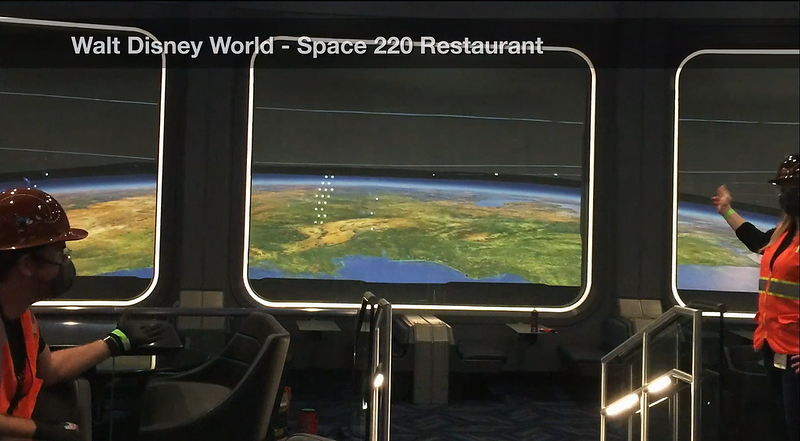 Guardians of the Galaxy: Cosmic Rewind

The Omnicoaster is a first- of-its-kind programmable roller coaster ride system, where guests can be rotated along the ride track in any direction while traveling at high speeds. The Omnicoaster name builds upon the tradition of the Omnimover ride system in which Walt Disney Imagineers are able to turn guests in any direction and focus their attention on a specific scene or element.

In a galaxy far, far away, progress continues at Star Wars: Galactic Starcruiser, where guests will live aboard a starship for a 2-day, 2-night experience. Unlike any typical cruise, though, you can become the heroes of your own Star Wars story in a new type of immersive experience that only Disney could create.

Guests will cruise the galaxy in style aboard the Halcyon, known for its impeccable service and exotic destinations. Onboard, you’ll stay in well-appointed cabins, experience onboard dining, make a planet-side excursion to Black Spire Outpost on Batuu and much more. Learn more in our earlier story. 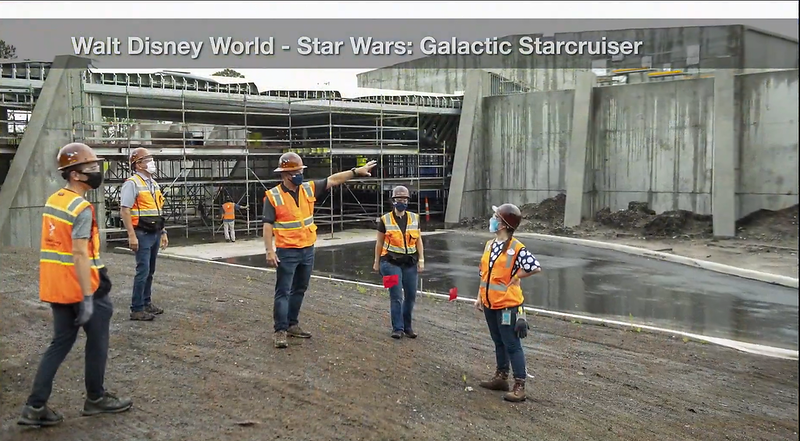 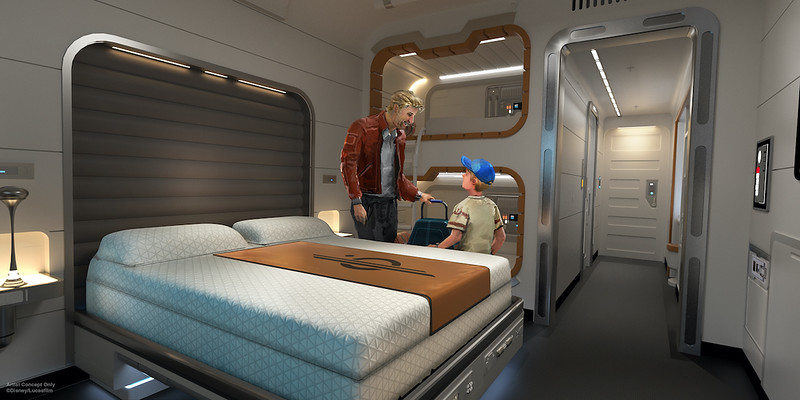 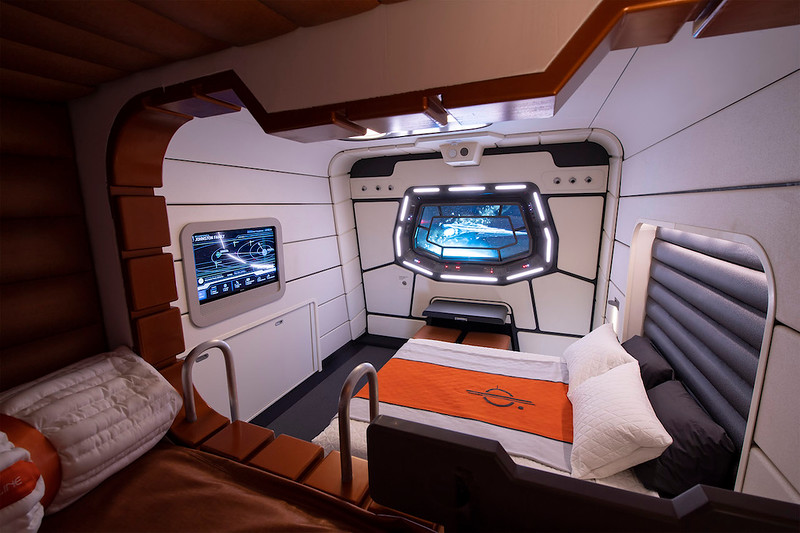 The new Castle of Magical Dreams is teased with gorgeous publicity shorts.

The swanky Disney’s Hotel New York – The Art of Marvel shared some concept art and construction progress along with a tease of the new Avengers Campus under construction plus the conversion of existing attraction space for the reworked Cars Route 66 Road Trip. 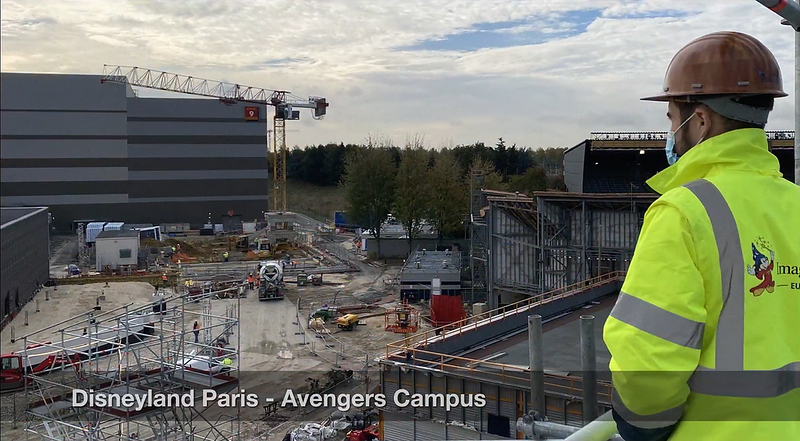 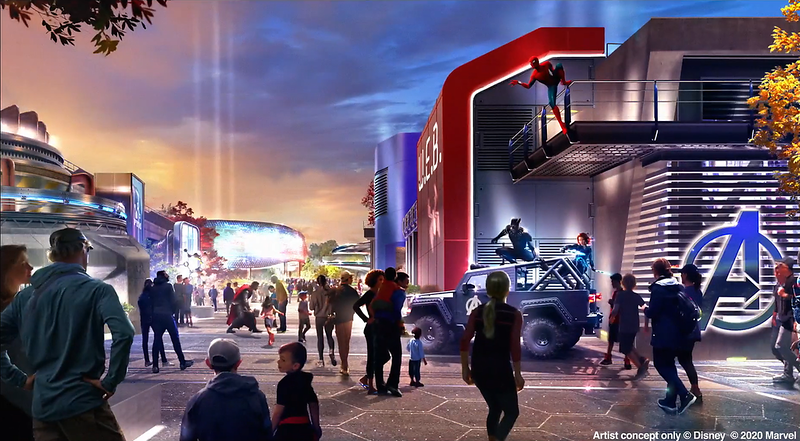 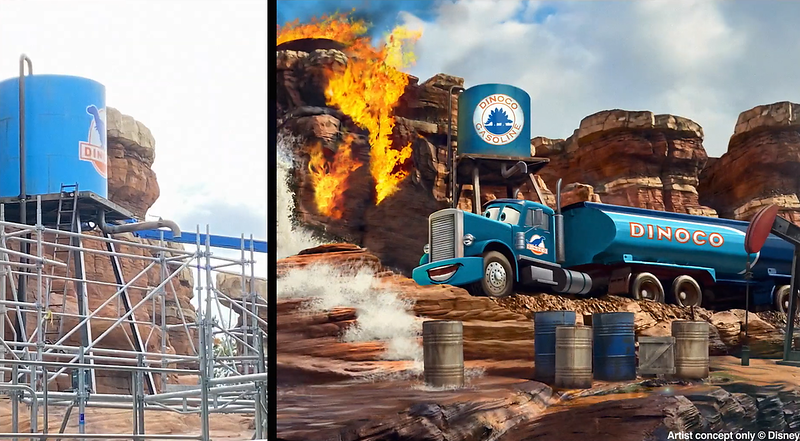 Fantasy Springs and the yet-unnamed new hotel are also under way.

Also, part of the expansion will be “Fantasy Springs.” This exciting development will be themed to a magical spring inspired by the beloved Disney Animation films “Frozen,” “Tangled” and “Peter Pan.”   It’ll include four new attractions, three restaurants and a new Disney-themed hotel situated inside Tokyo DisneySea that will overlook Fantasy Springs. 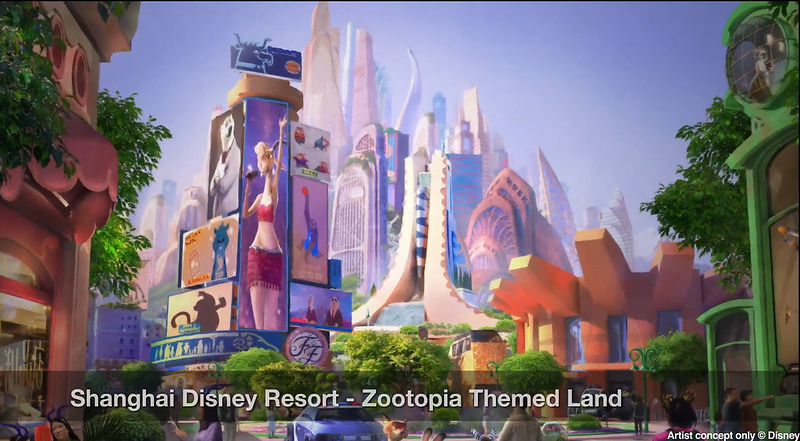 The Zootopia themed land also has many a Disney animation fan excited.

At Shanghai Disney Resort, progress continues on “Zootopia” – where guests will be invited to experience the metropolis of “Zootopia.”

Based on the Walt Disney Animation Studios’ Oscar-winning animated movie, this exciting development will be the park’s eighth themed land and the first-ever “Zootopia”-themed land at any Disney park. It will include a new major attraction that will seamlessly blend Disney storytelling and state-of-the-art technology to bring this fan-favorite movie and its characters to life. 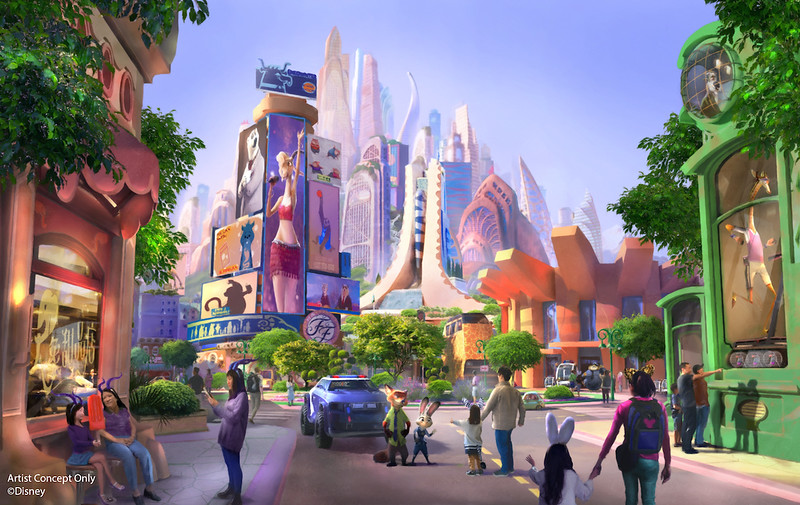 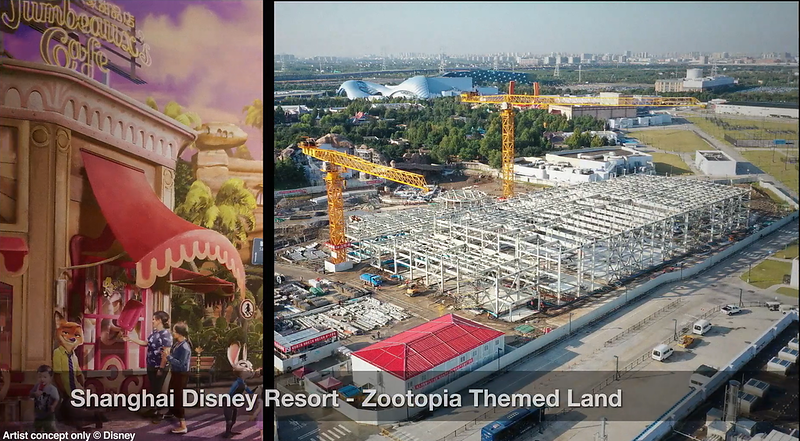 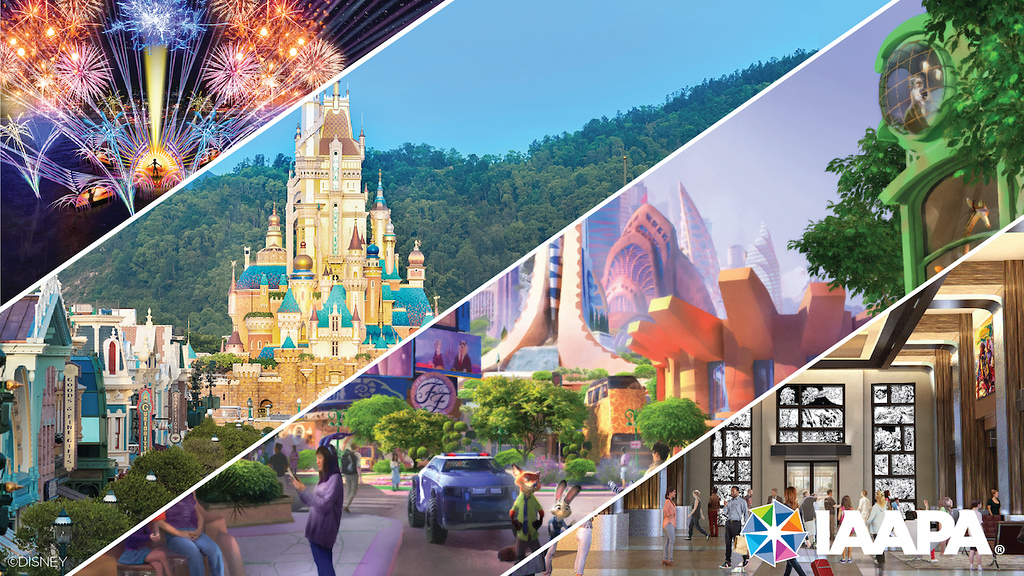 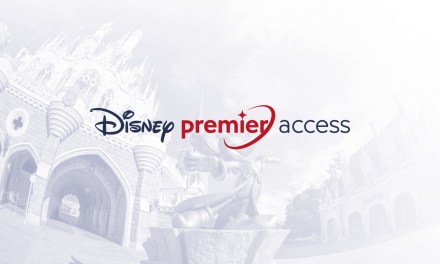 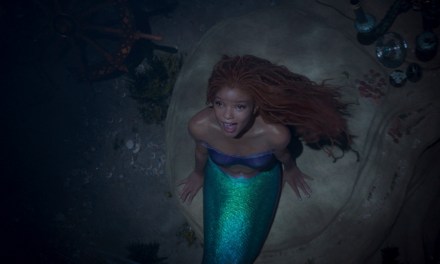