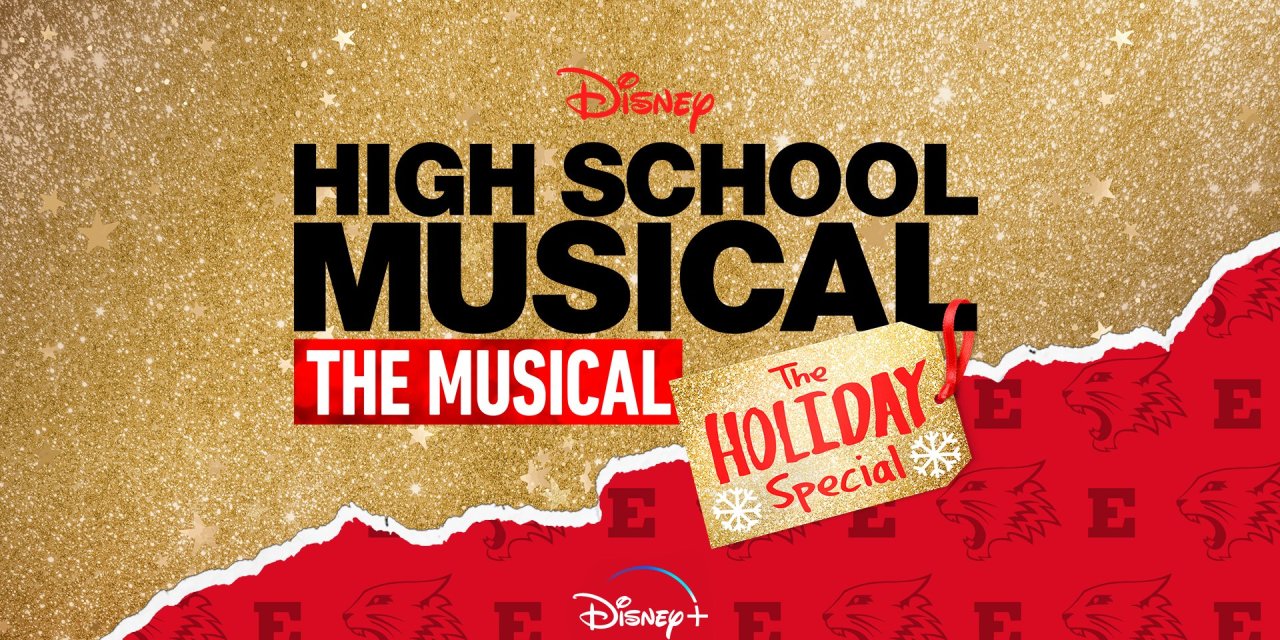 HIGH SCHOOL MUSICAL: THE MUSICAL: THE HOLIDAY SPECIAL is a thing and it’s coming at you fast. In this 45-minute special, the cast of “High School Musical: The Musical: The Series” comes together to bring feel-good holiday cheer as they perform their favorite Christmas, Hanukkah and New Year’s songs. They will also share their fondest holiday memories and include a sneak peek performance from the highly anticipated second season of the popular series.

The special is executive-produced by HIGH SCHOOL MUSICAL: THE MUSICAL: THE SERIES creator and executive producer Tim Federle (Golden Globe and Academy Award-nominated “Ferdinand”) and Ashley Edens (“Dancing With the Stars”). 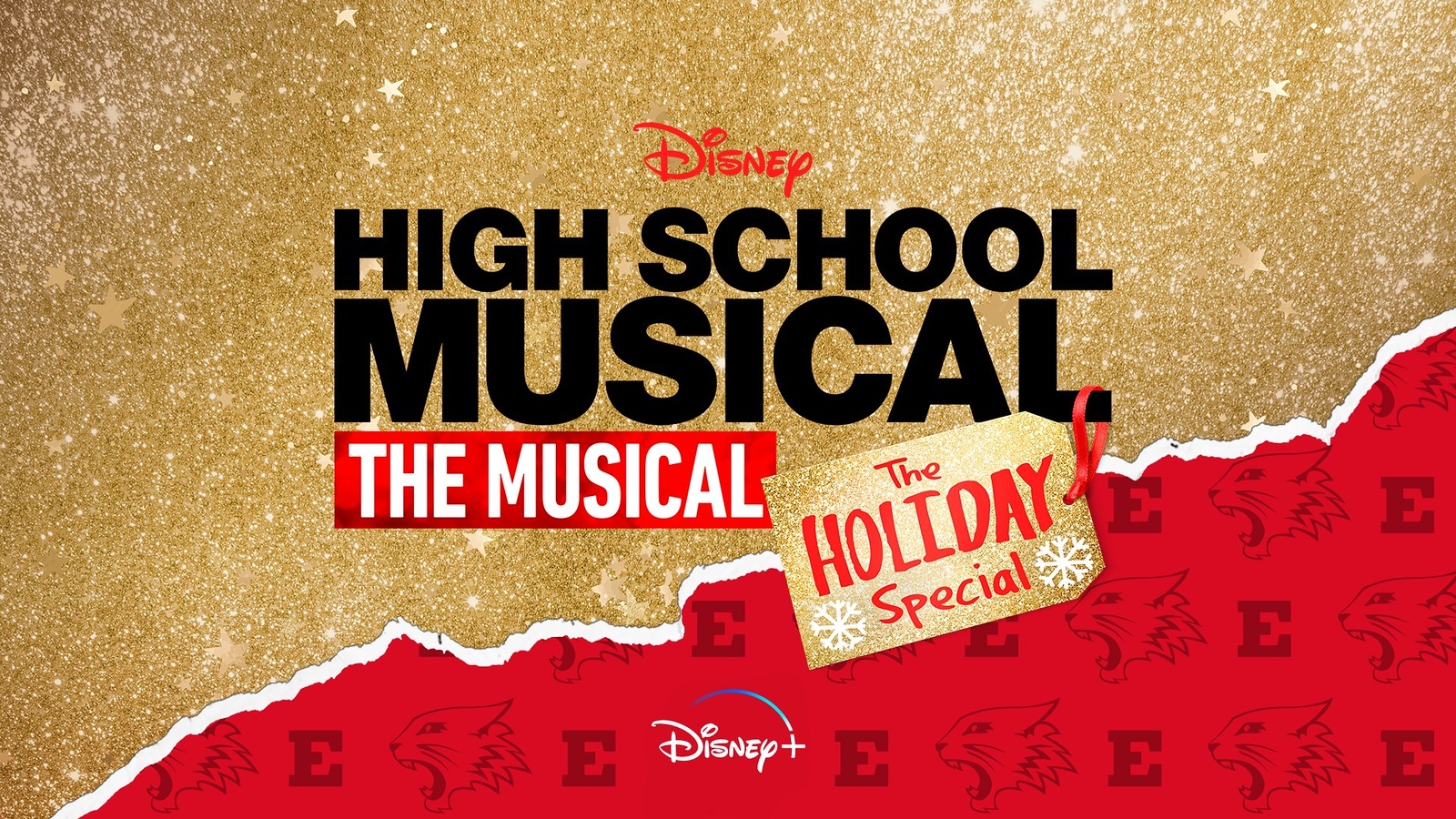 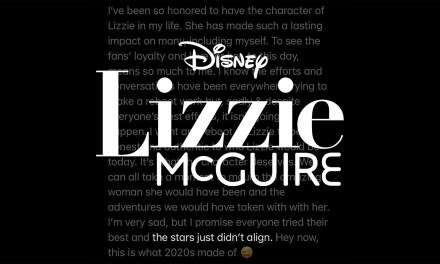