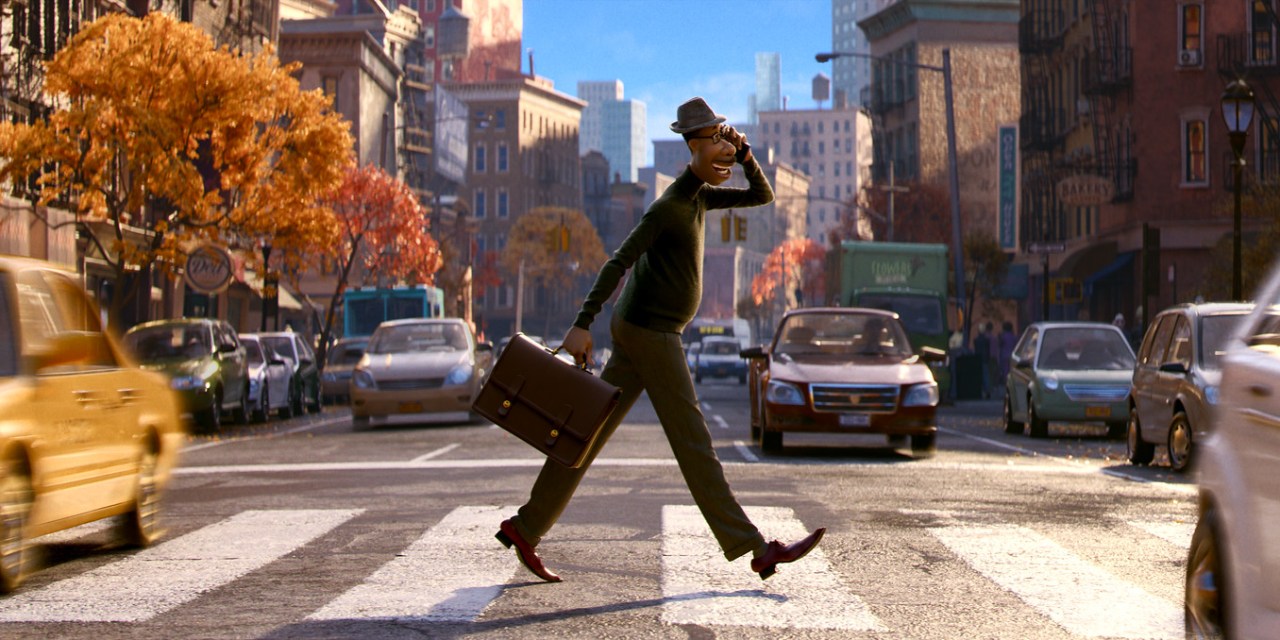 After a long bout of of “will-they” or “won’t-they” from fans and experts alike, it looks like it’s official with the confirmation that Disney-Pixar SOUL will skip a US theatrical release in favor of a Christmas Day release on Disney+.

In international markets where Disney+ isn’t currently or soon to be available, SOUL will be released theatrically, with dates to be announced.

Per Disney, “Over the last six months, marketplace conditions created by the ongoing pandemic, while difficult in so many ways, have also provided an opportunity for innovation in approaches to content distribution. With over 60 million subscribers within the first year of launch, the Disney+ platform is an ideal destination for families and fans to enjoy a marquee Pixar film in their own homes like never before.”

SOUL comes from visionary filmmaker Pete Docter, the Academy Award®-winning director behind INSIDE OUT and UP, and co-director/writer Kemp Powers, playwright and screenwriter of “One Night in Miami.” It stars the voice talents of Jamie Foxx, Tina Fey, Phylicia Rashad, Ahmir Questlove Thompson, Angela Bassett and Daveed Diggs and features original jazz music by globally renowned musician Jon Batiste and a score composed by Oscar® winners Trent Reznor and Atticus Ross (“The Social Network”).

Previously scheduled for theatrical release on November 20, 2020, SOUL was named an official selection of the Cannes Film Festival earlier this year along with multiple upcoming festivals including the British Film Institute’s London Film Festival this Sunday. 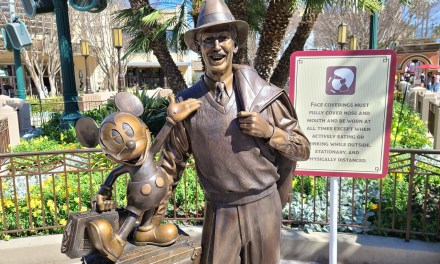 PICTORIAL: Disneyland Resort prepares for A TOUCH OF DISNEY as merch options continue to expand 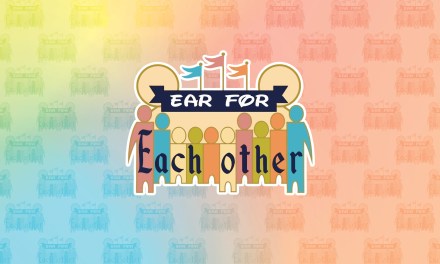