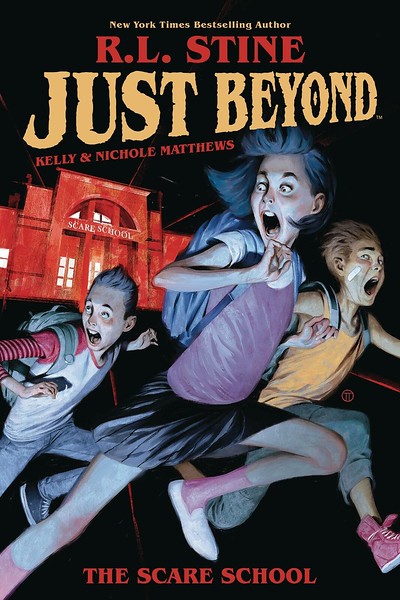 From the creepy-but-not-too-creepy mind of R.L. Stine, the world of his JUST BEYOND graphic novels will be coming as a brand new series on the popular Disney+ streaming service.

The 8-episode horror/comedy anthology series (expected for a Fall 2021 debut) is based on the best-selling BOOM! Studios graphic novel series from iconic children’s writer R.L. Stine (“Goosebumps”) which was created by Seth Grahame-Smith. No stranger to the creeptastic, Grahame-Smith has a history of moving between horror and comedy as author of the bestselling novels “Pride and Prejudice and Zombies” and “Abraham Lincoln: Vampire Hunter,” and screenwriter of Tim Burton’s “Dark Shadows,” “The Lego Batman Movie” and “The Saint” for director Dexter Fletcher and star Chris Pine.

A writers room is being assembled and the series which will be produced by 20th Century Fox Television, (a part of Disney Television Studios).

JUST BEYOND is expected to debut on Disney+ Fall 2021. 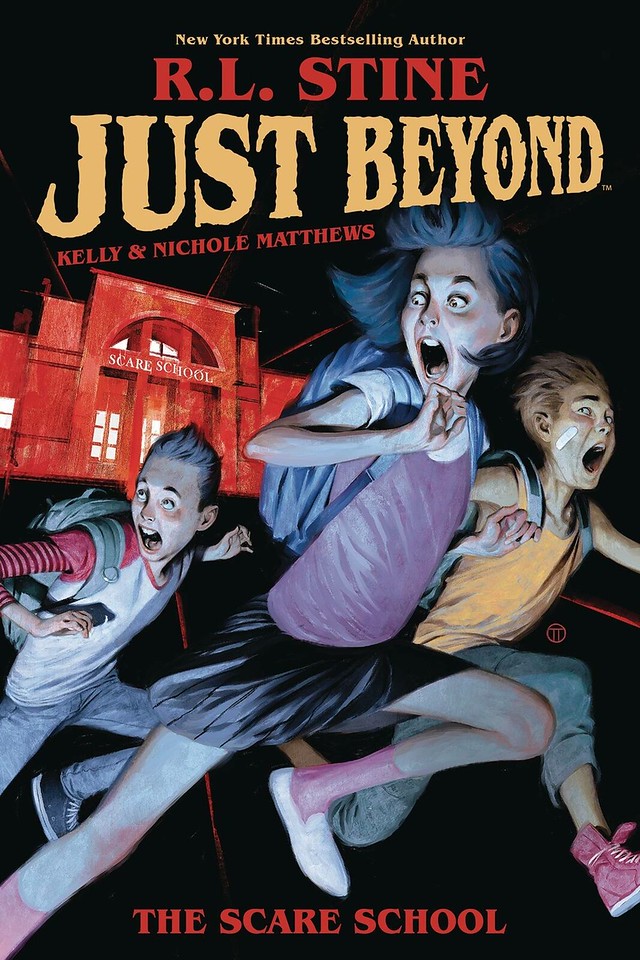