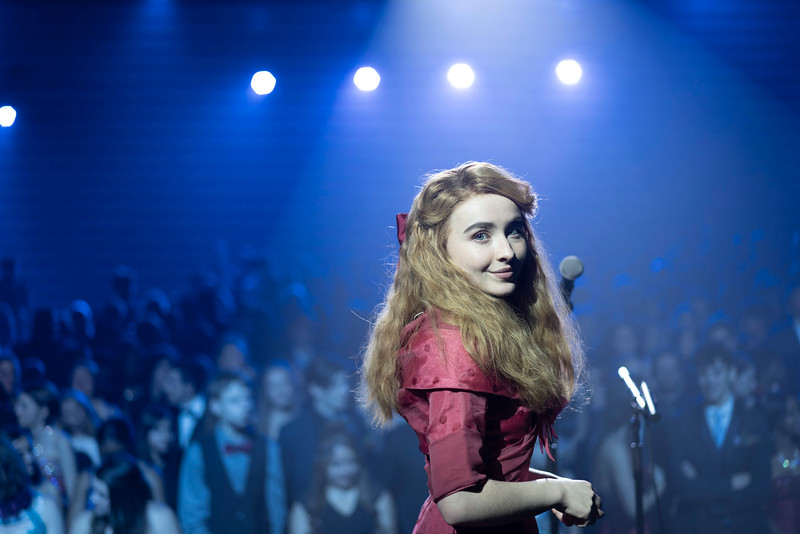 Disney+ announced today that the inspirational feature film CLOUDS will premiere exclusively on the streaming service this fall. The film, which recently completed production in Montreal, is based on the memoir Fly a Little Higher by Laura Sobiech, Zach Sobiech’s mother.

CLOUDS is the true story of Zach Sobiech, a musically gifted 17-year old living with a rare bone cancer (osteosarcoma). The film follows Zach’s journey over the course of his senior year as he navigates the complexities of love, friendship, family and leaving behind a musical legacy. The film stars Fin Argus (Brat’s “Total Eclipse”) as Zach Sobiech, Sabrina Carpenter (“The Hate U Give”) as his best friend and bandmate Sammy, Madison Iseman (“Annabelle Comes Home,” “Jumanji: Welcome to the Jungle”) as Zach’s girlfriend Amy, Thomas Everett Scott (“13 Reasons Why,” “La La Land”) and Neve Campbell (“Skyscraper,” “House of Cards”) as his parents, Laura and Rob.

Directed and produced by Wayfarer Studios co-founder Justin Baldoni (“Five Feet Apart”), the project is the first narrative film acquisition from the Disney+ Global Content team and will be available exclusively in all Disney+ markets.

CLOUDS will debut on Disney+ Fall 2020. An exact release date has not yet been announced.