Disney+ is unleashing more content in June as people continue to look towards safe social distancing options to bide their time. The good news is that it seems there’s no signs of slowing from the platform with the release of library titles as well as new original content to look out for in the coming month. Here the latest announcements for releases and debuts on the popular streaming service. 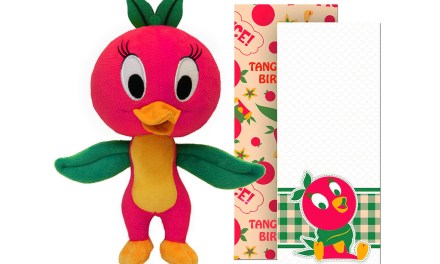