Disney dropped a HULK-SIZED amount of details today regarding the new Avengers Campus Marvel-themed land coming to Disney California Adventure! Enjoy now as we take a look at the impressive-looking WEB SLINGERS: A Spider-Man Adventure attraction that opens with the land on July 18, 2020!

This new family-friendly attraction invites guests to put their web-slinging skills to the test at the the Worldwide Engineering Brigade—also known as WEB. WEB is all about how bright young innovators like Peter Parker are inventing new technologies that let all of us become Super Heroes. 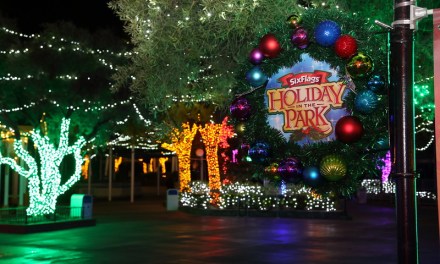