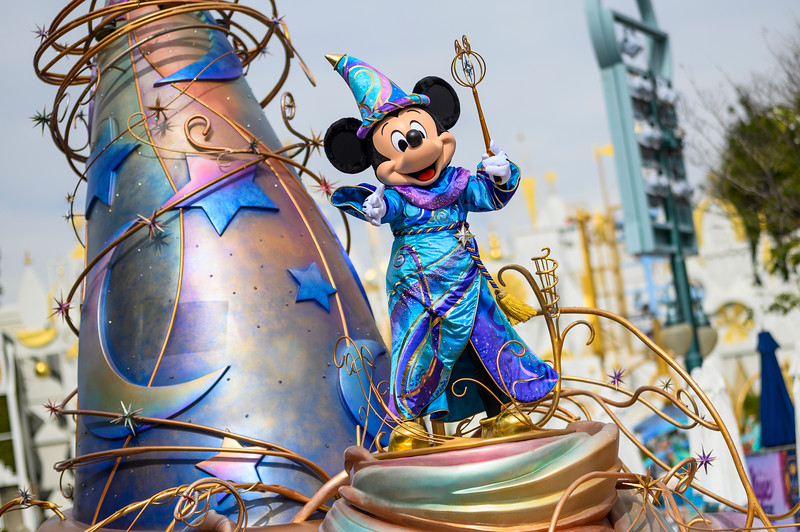 If you’ve been following along with MouseInfo the past few days, you’ve probably had your fill of the new MAGIC HAPPENS parade at Disneyland but the colorful new entertainment offering is absolutely obsession-worthy with colorful floats, amazing costumes, and some boppy tunes to accompany that trademark Disney magic.

Today, we have some GORGEOUS new looks at the parade with photography by Andy Castro! A picture says a thousand words so we’ll shut up so you can take in this delightful novel’s-worth of imagery from the new MAGIC HAPPENS parade at Disneyland!

A Swirl of Magic

Mickey Mouse in an all-new sorcerer-inspired costume leads the way, gliding along on glistening swirls of magic that emerge from a giant, 15-foot tall iridescent magical hat. Minnie Mouse, Donald Duck, Goofy, Pluto and Chip ‘n Dale, are part of the fun along with a group of eclectic and contemporary dancers. The performers, known as “magic makers,” represent stylized aspects of “Disney magic” – from beauty to strength and everything in between. Magic is there any time a pumpkin becomes a carriage, or a sword is plucked from a stone. 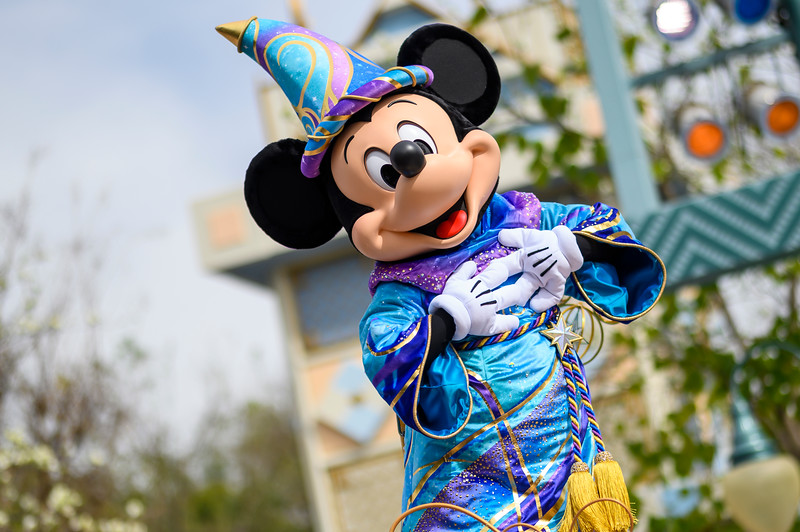 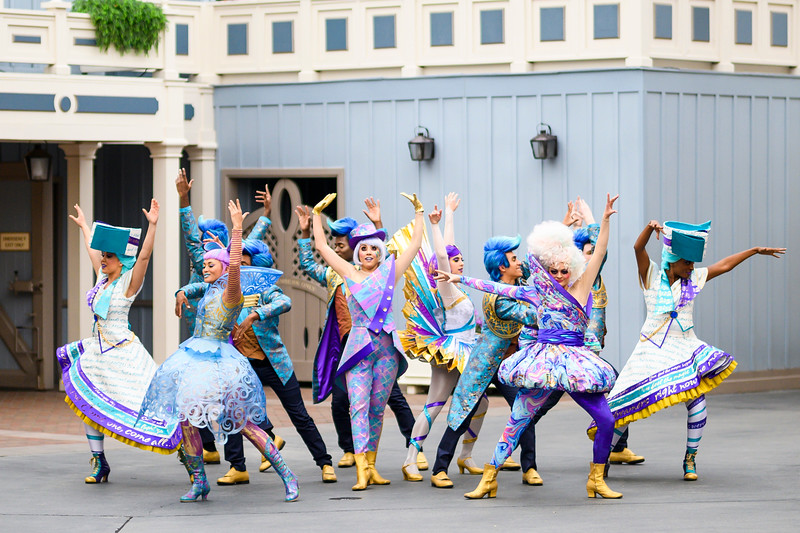 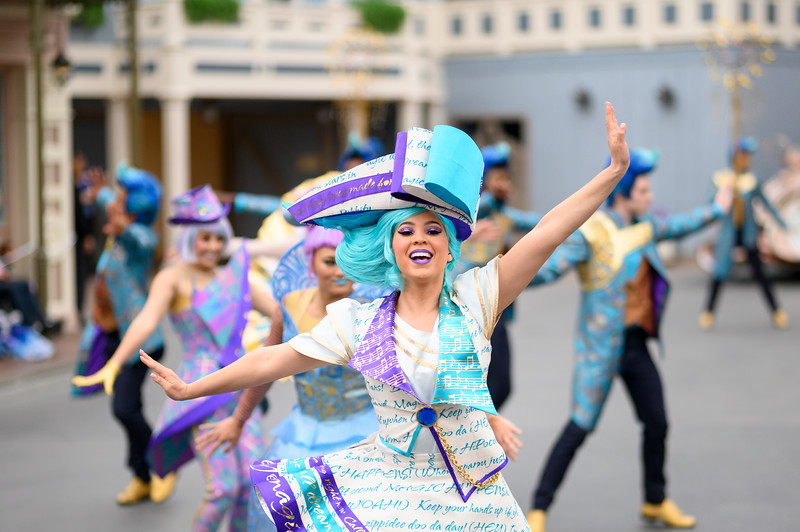 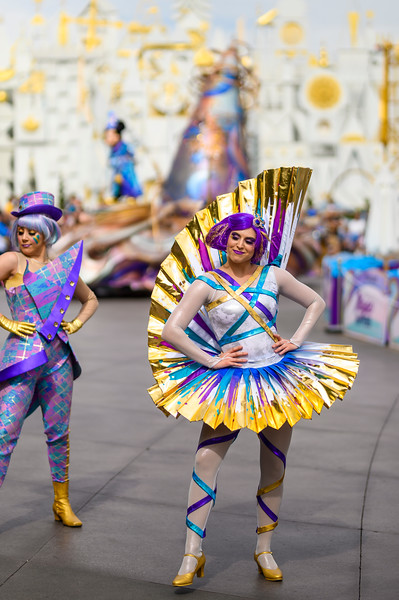 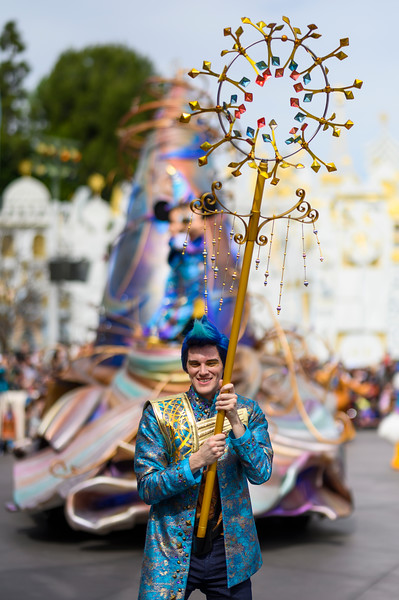 A Wave of Magic

On her voyager canoe, Moana journeys forth on the crest of a towering wave, inspired by beautiful koa wood carvings and inset with dazzling, animated glimpses into the magic the ocean holds. Joining Moana on her journey is legendary demigod, Maui, making his Disneyland Resort debut on his own magical island, along with Moana’s adorable pet pig, Pua. 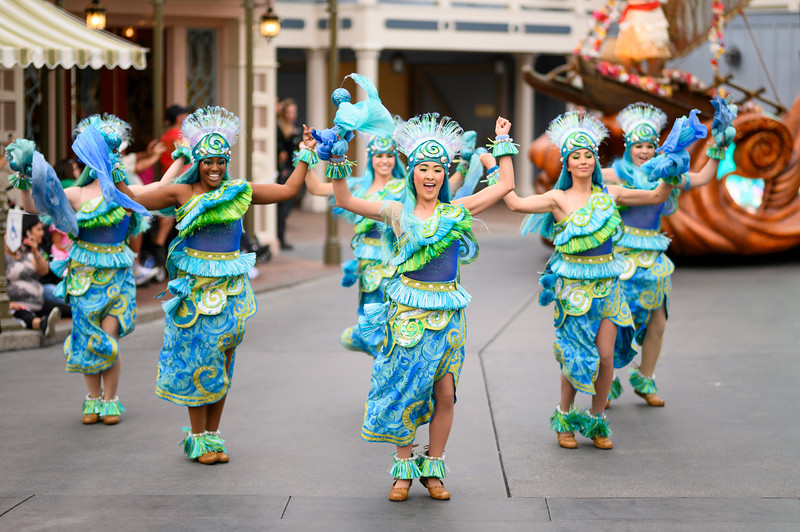 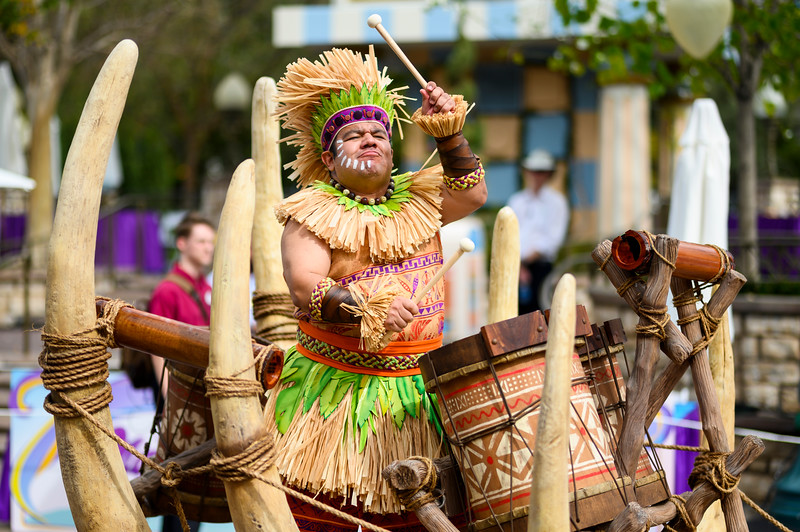 A Bridge to Magic 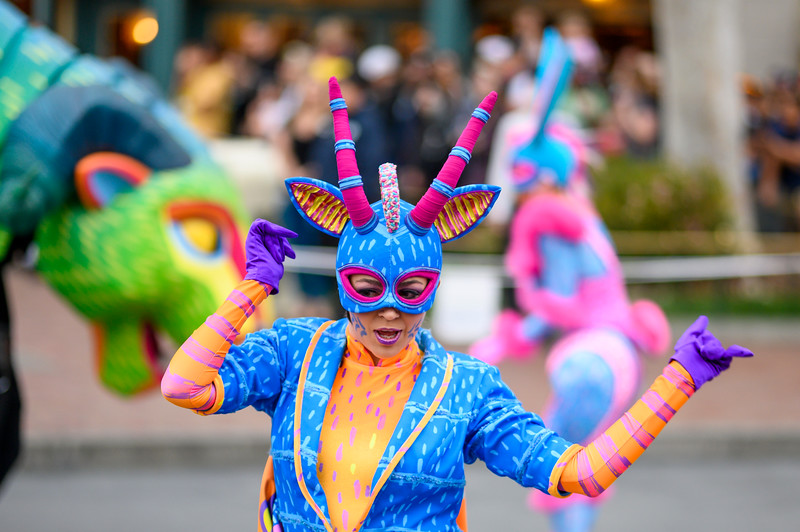 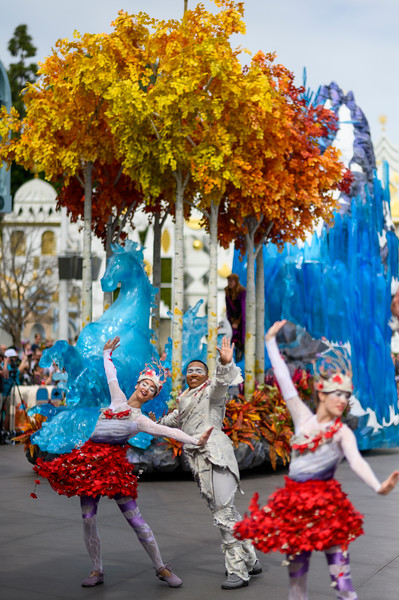 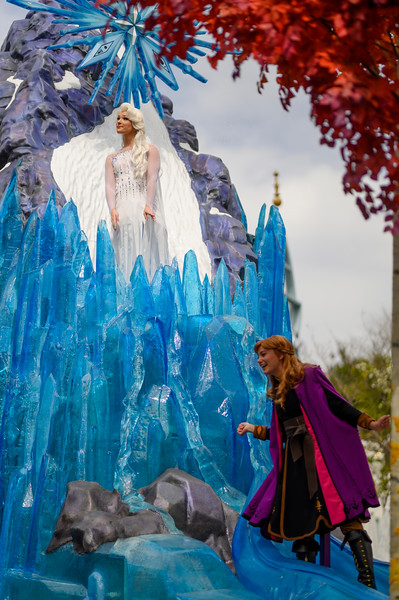 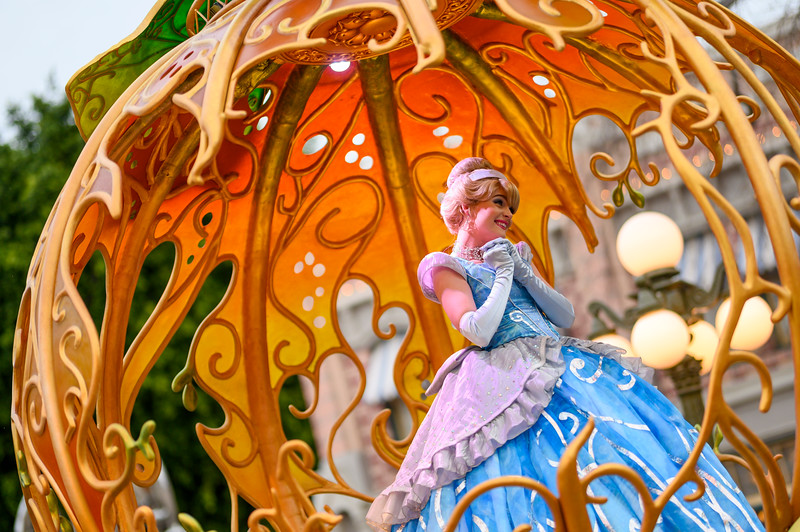 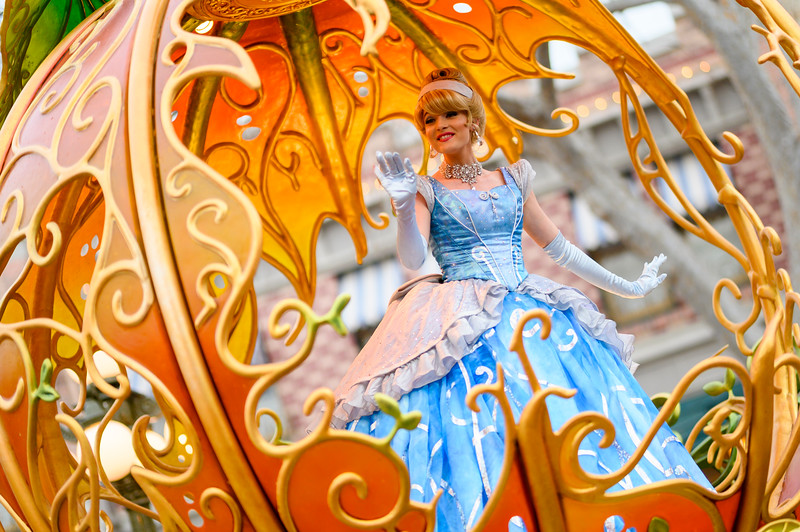 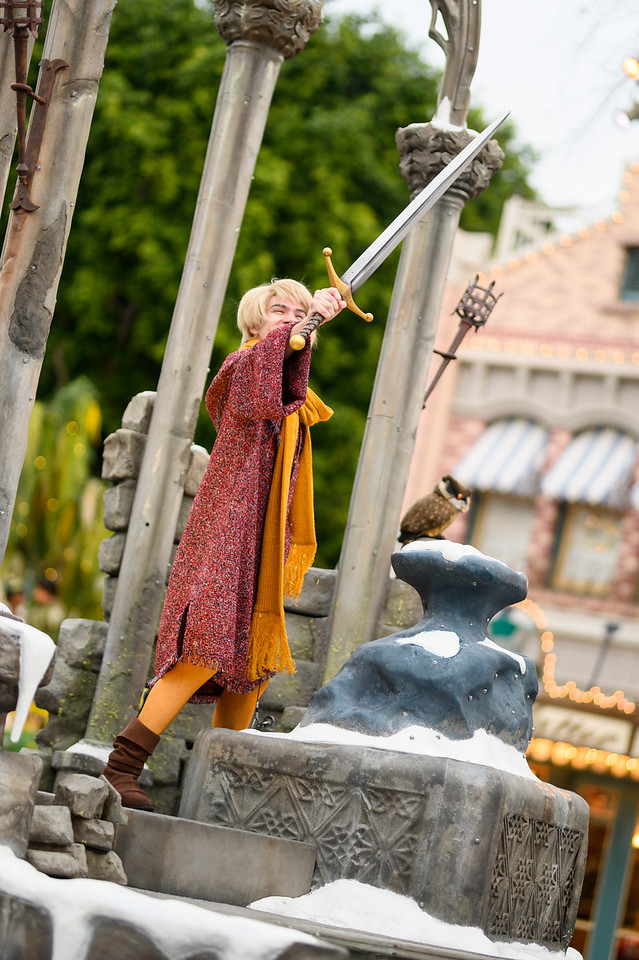 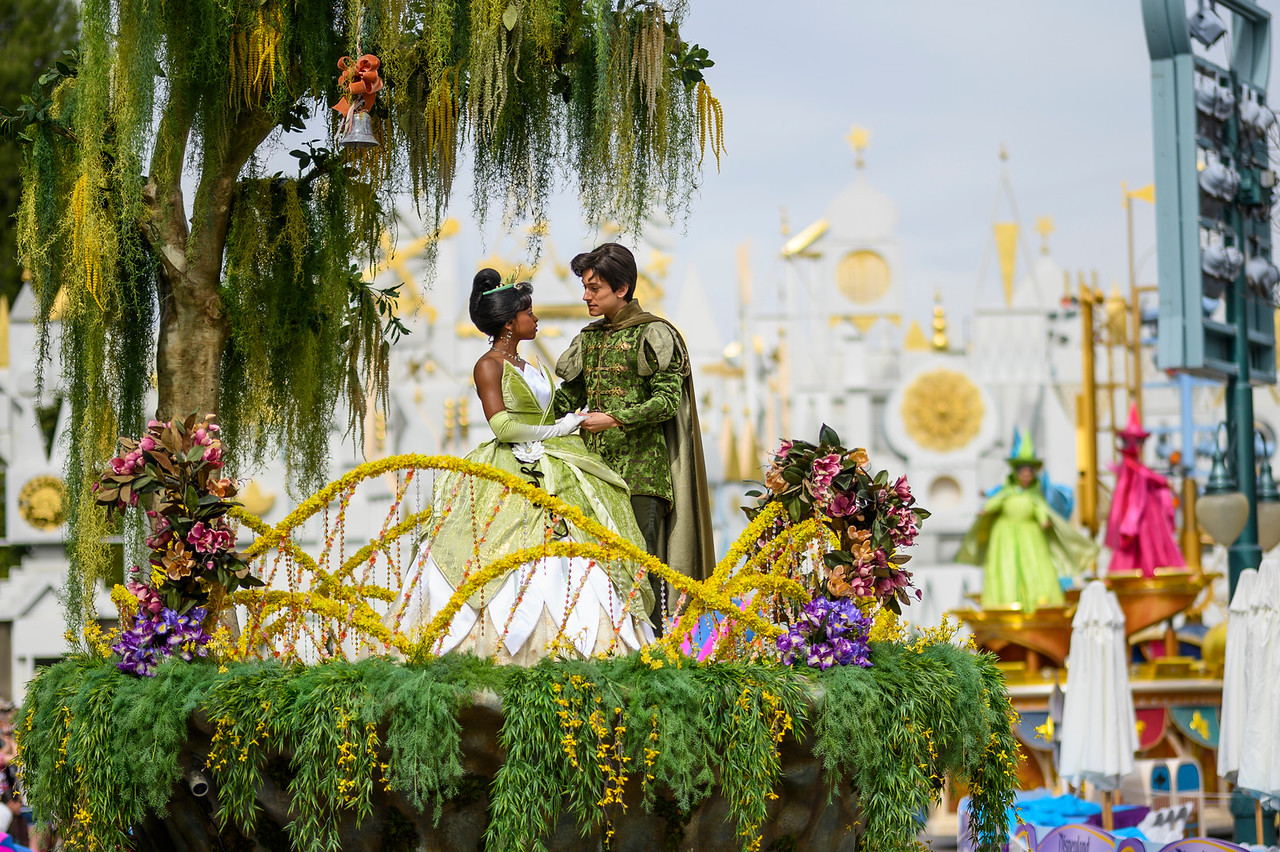 The Once Upon a Dream 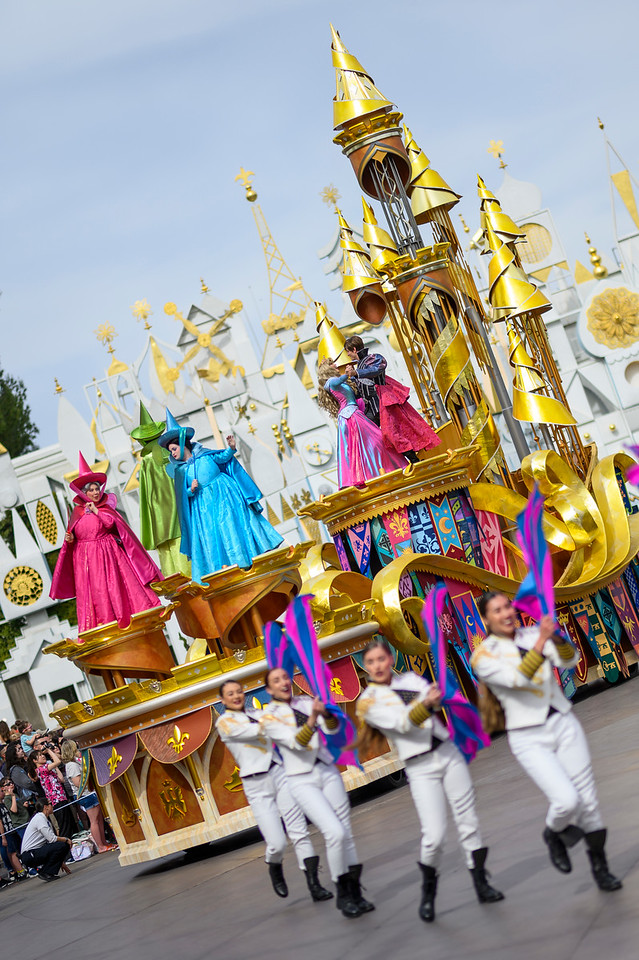 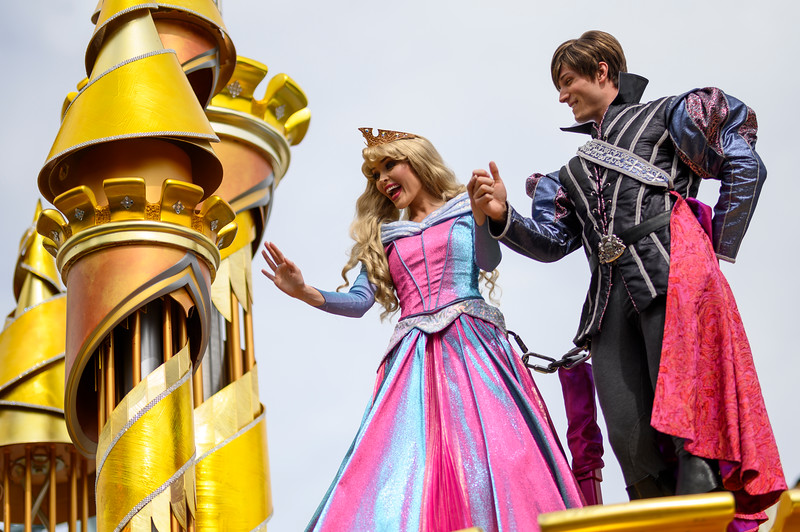 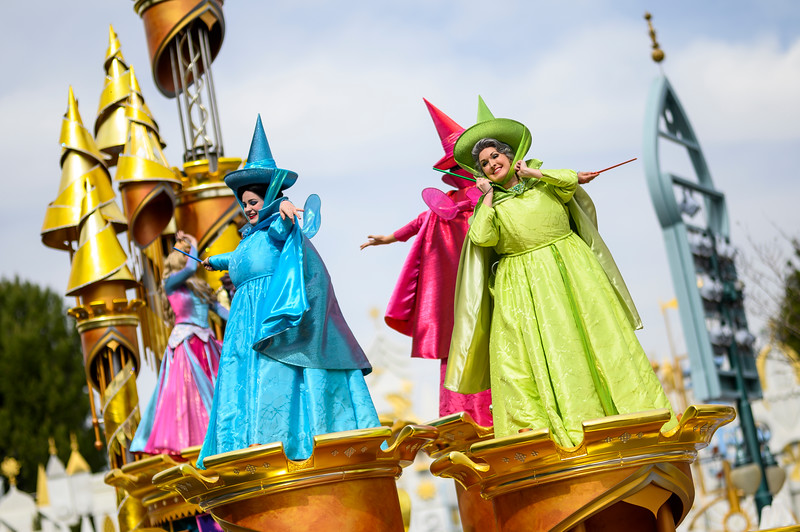 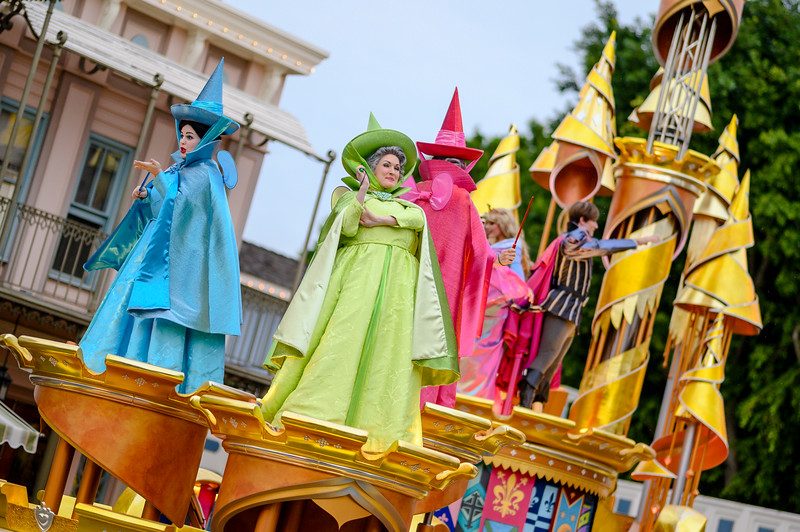 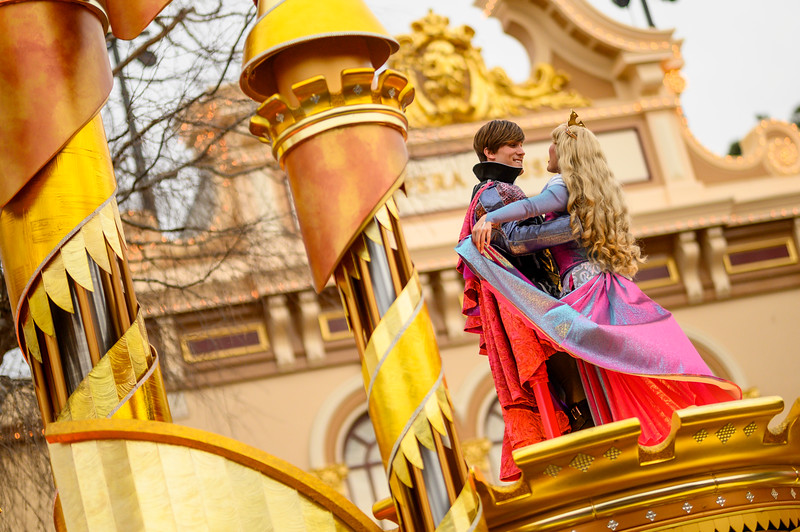 Enjoy a front-row seat on Main Street, USA to take in the parade!

There’s plenty of other things related to the parade to know about too. If you’re in the park, you’ll want to know before you go! 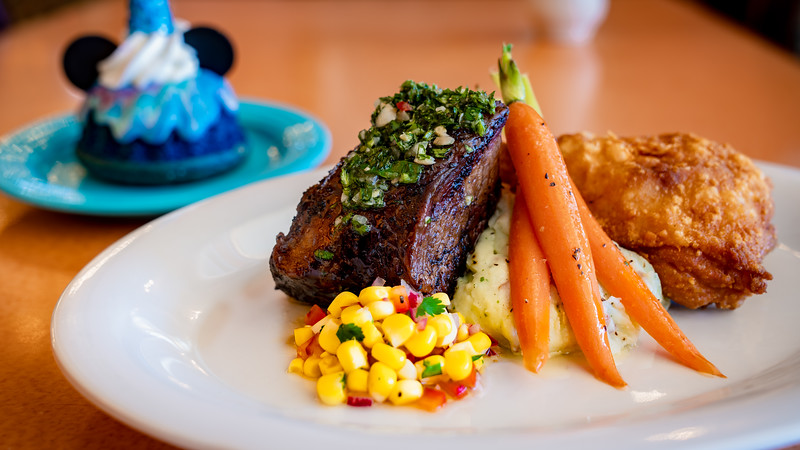 No need to stake out a spot in advance to catch this new parade! Take in a special meal at Plaza Inn and then enjoy viewing from a reserved section.

New purchasables to celebrate the new parade include apparel, earts, and more!

Disneyland confirmed a colorful new lineup of new snack and food items to celebrate the parade! 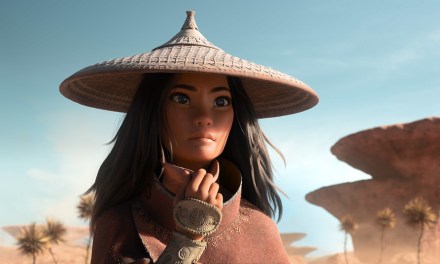