Long-running aerial show MYSTIC RHYTHMS in the park’s Lost River Delta closed recently to make way for the just announced replacement, OUT OF SHADOWLAND. Pictured above, the new show will combine state of the art projection mapping with whimsical performers in a show that seems to surprisingly omit Disney characters. An opening date of July 9, 2016 has been set.

The theme of the 15th anniversary celebration, CRYSTAL WISHES JOURNEY, is also the name of the park’s new daytime harbor spectacular. Premiering with the celebration on April 15, 2016, CRYSTAL WISHES will feature elaborate floats, dozens of performers and all of DisneySea’s signature characters (including Duffy and Shelly Mae). 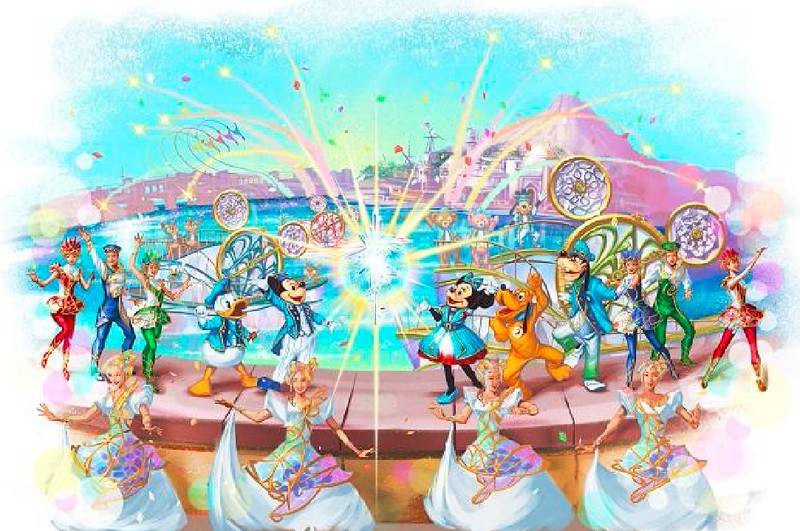 In addition, a revamped version of the park’s insanely popular BIG BAND BEAT will debut on the same date in the Broadway Music Theatre. Seasonal events like Disney’s Easter, Tanabata Days, Halloween and Christmas Fantasy will all make triumphant returns in 2016 with special 15th anniversary themes. 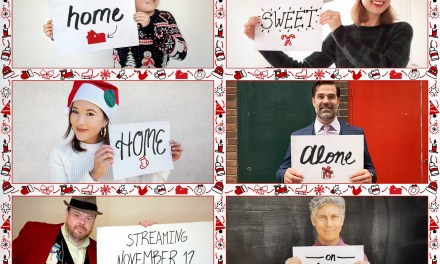