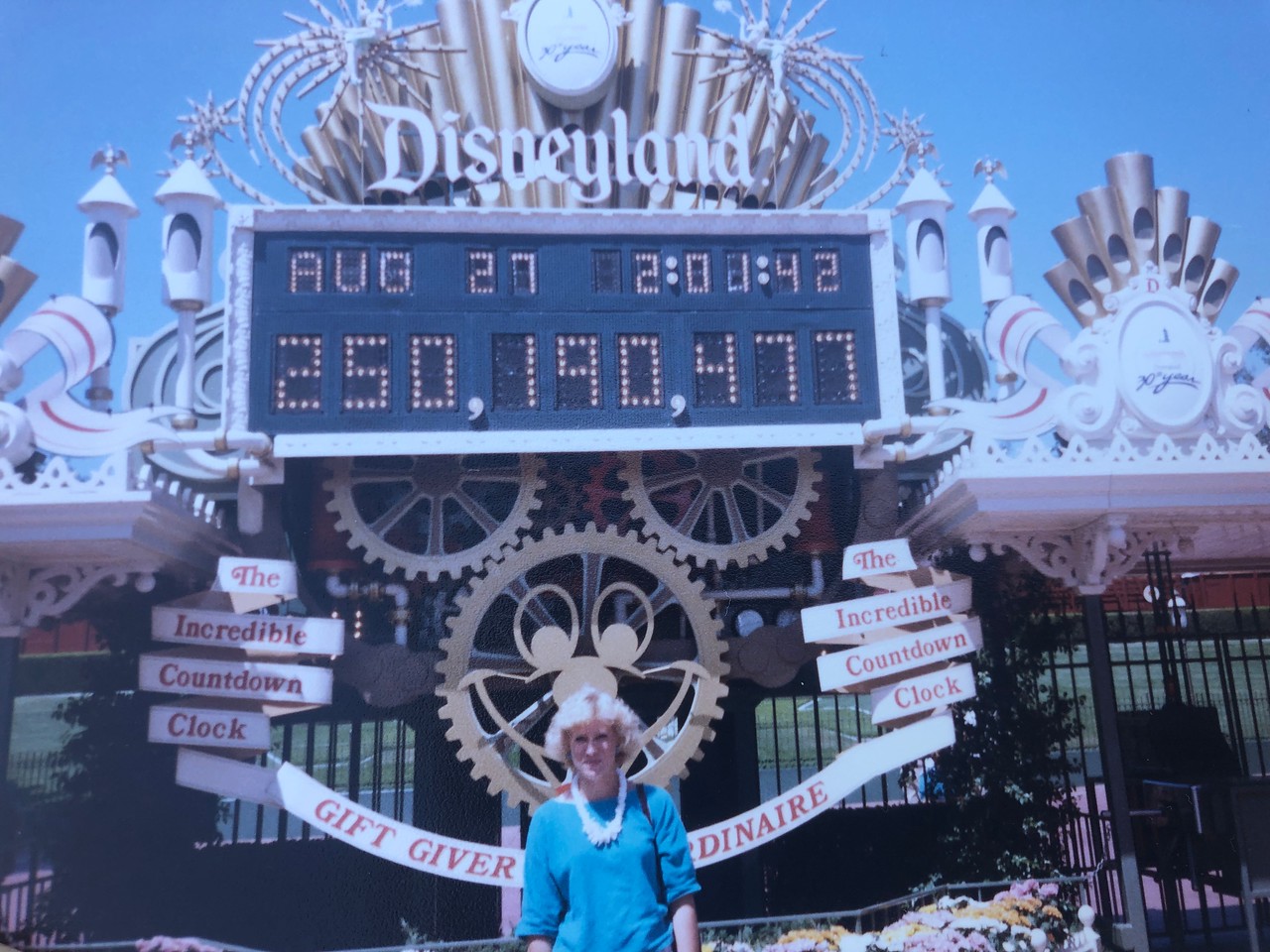 Winning a ticket to Disneyland ranks up there as one of the most coveted freebies from a contest or sweepstakes but if you’re Tamia Richardson of Edington, Alberta Canada, visiting Disneyland isn’t an opportunity that presents itself all too often; much less winning your way in. And yet, she was able to visit Disneyland today with a park ticket that she won… in 1985!! That’s like so totally rad, right?!

Tamia was just 14 years old when she visited Disneyland in 1985 and found herself the lucky winner of a Disneyland ticket with no expiration date. The value when she won it? Just $16.50! She was able to redeem her prize (which now values anywhere from $145 to $199 depending on your exact ticket type) and visit with her family!

Her golden ticket opportunity was one of many prizes awarded during Disneyland’s 30th Anniversary celebration via the Giftgiver Extraordinaire machine which gave out prizes to every 30th guest visiting the park. She kept her prize winnings for more than 30 years before finally cashing it in! Talk about appreciation of value!

Tamia is visiting the park today with her two daughters Mia and Maren who also love Disney. They intend to enjoy the nostalgic lights and sounds of Main Street Electrical Parade tonight… just as Tamia did during her visit to the park all those years ago!