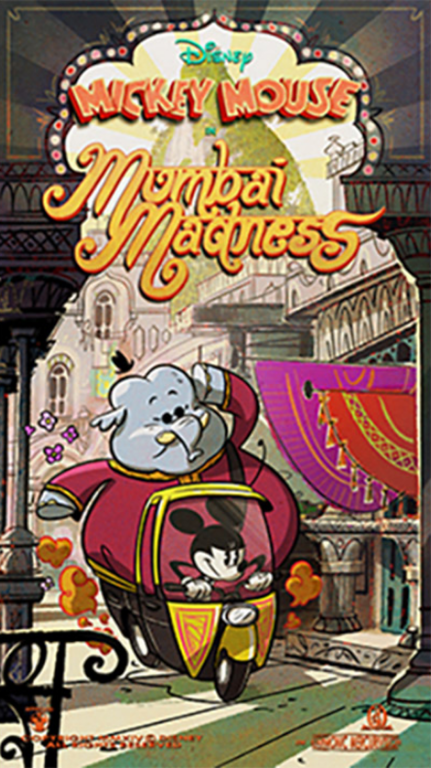 Mickey & Minnie’s Runaway Railway draws ever closer and a new Countdown Series poster has been released to celebrate the new attraction coming to both Disney’s Hollywood Studios and Disneyland. Featuring the short “Mumbai Madness” (watch it below) the new poster features a rickshaw ride that is anything but ordinary as Mickey embarks on an epic journey of a lifetime with a special guest! 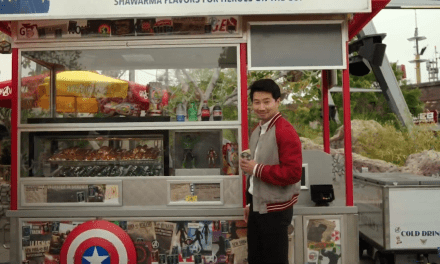