The second official trailer is here for Disney-Pixar’s upcoming ONWARD and it brings with it a few new posters to enjoy, as well! There’s also an official new still showcasing the disembodied magical limbs that seem to be a running joke through-out the film. 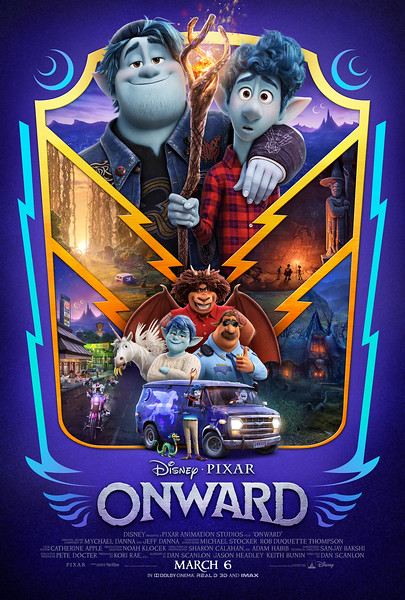 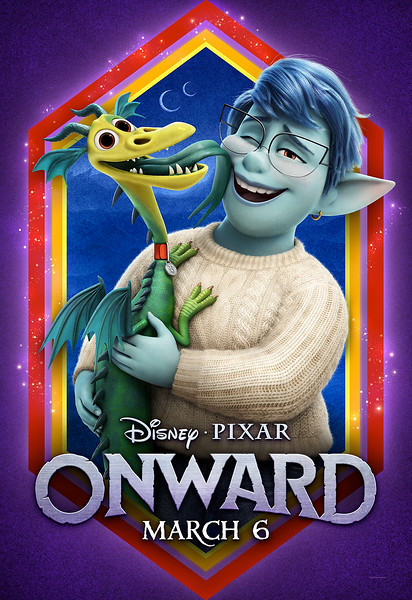