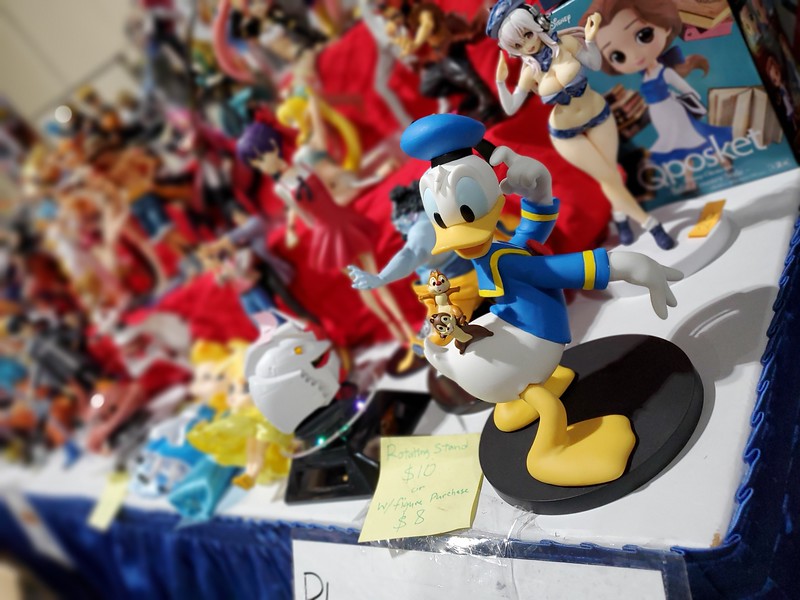 Just a week after the D23 Expo wrapped up another magical year, we found ourselves in the midst of another big flurry of random. Long Beach Comic Con returned once again this weekend and though it’s scale and scope is not quite the spectacle we see each summer in San Diego, it’s no less a fun event dedicated to all things fandom. We’re happy to take you inside Long Beach’s local convention for all things comics and pop culture.

For fans of Disney, a good convention will always have sights and sounds to take in and of course some cosplay. So join us now as we take you into Long Beach Comic Con 2019.

Right at the entrance, Tokyo Pop is your first visage of Disney goodness. They’re promoting not just their new ZERO’S JOURNEY series but also the full range of books and manga.

Donald Duck and his whole family have a storied history in comics so it’s never hard to find yourself a piece of real vintage Disney history to take home with you. That feud with Glomgold is decades old!

You never know what kinds of Disney mashups and collaborations you’ll find.

Fans, collectors, and artists always bring a wide and varied collection to the con space.

These cute little Pinhead Monsters by SenorCalacas are inspried by Coraline and each one is hand-painted by him so no two are exactly alike.

WWE Wrestler Rikishi made an appearance to talk about his career and craft. 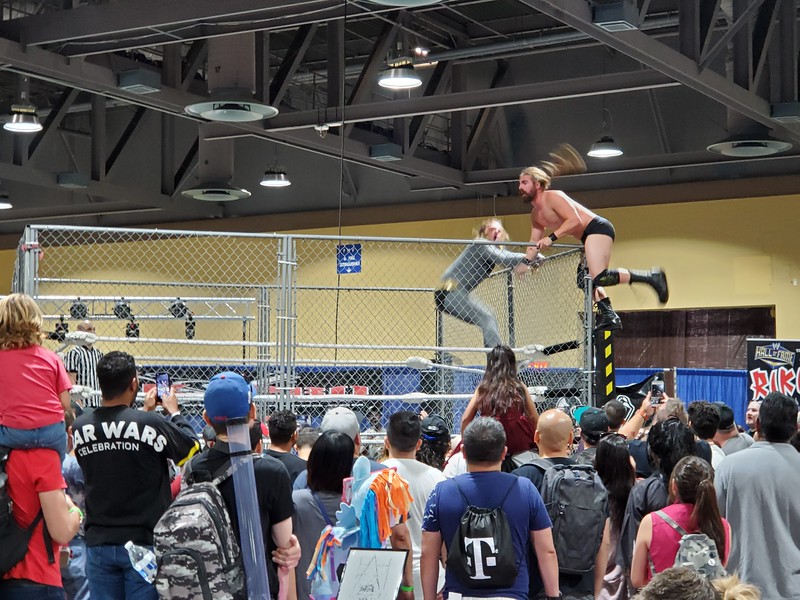 An actual wrestling stage in the middle of the Exhibit Floor. Yep, that’s a guy dressed in a Batman costume, lol.

Ok, this was random but pretty cool… Nerf battle!

ONWARD isn’t even out yet but that won’t stop Pixar fans like RoseyG from rocking an Ian cosplay! 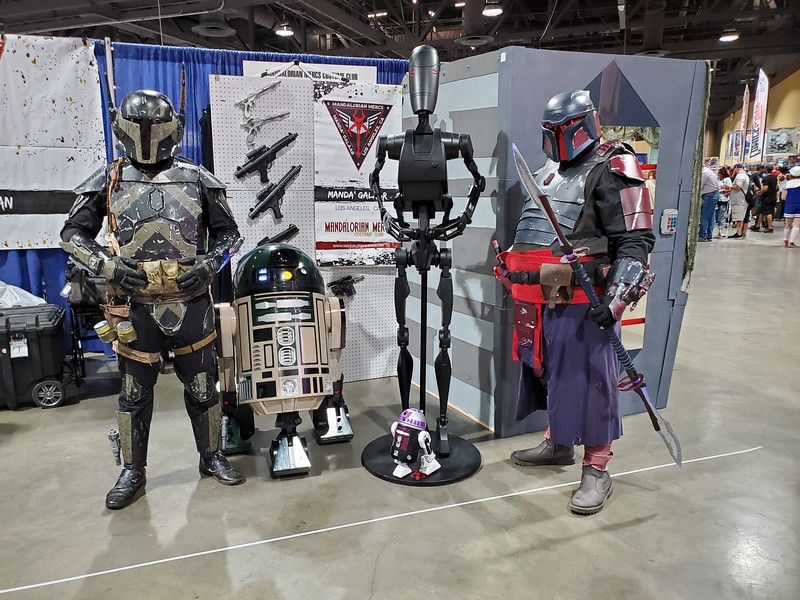 Marvel and Star Wars, too!

On the other side of the Convention Center we happened upon a Polynesian festival.

You must always partake when there’s Dole Whip available! 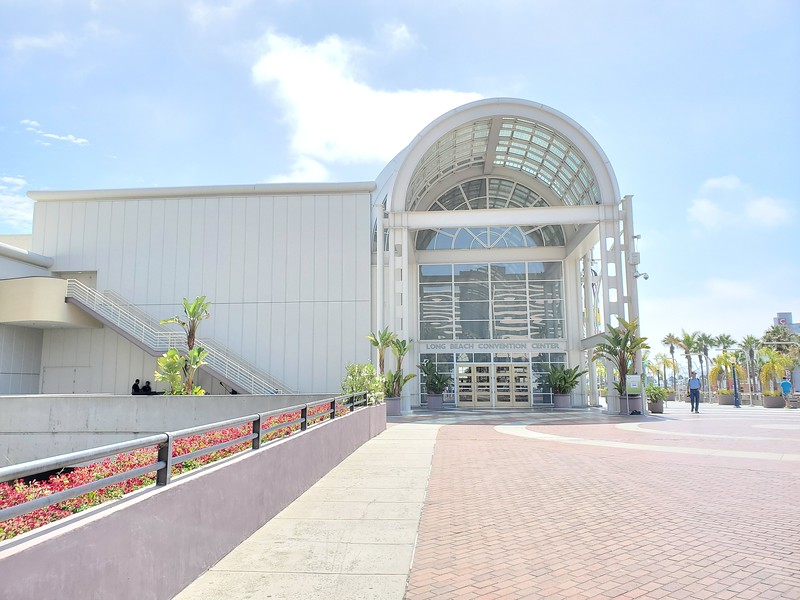 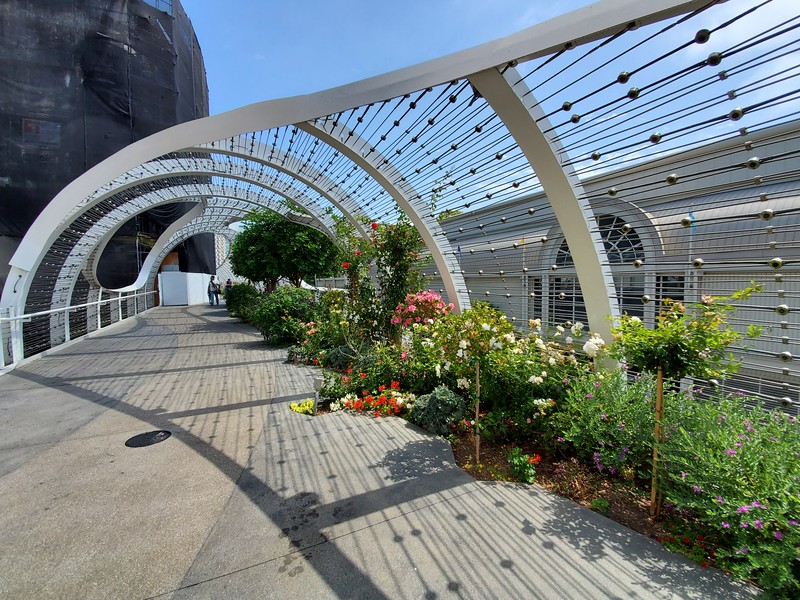 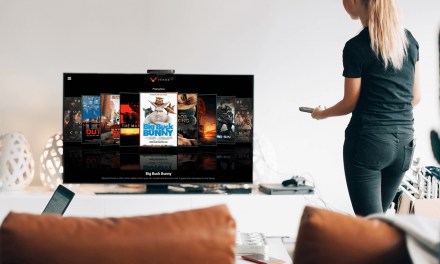