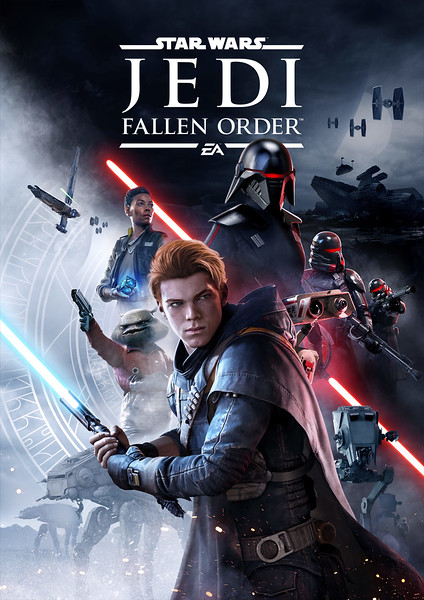 Over the past weeks and months with all the STAR WARS: GALAXY’S EDGE news and info that’s been released, we’ve learned that the new land has plenty of tributes and Easter eggs both old and new — so new that they might not have even been released yet including nods and tributes to upcoming projects.

Today, we got sights on one such nod and it’s something you can hold in the palm of your hand! New keyart released today by Respawn Entertainment and Lucasfilm for the upcoming STAR WARS JEDI: FALLEN ORDER video game features a character prominently holding a holocron just like the one you can purchase from Dok-Ondar’s Den of Antiquities!

These Force-attuned holocrons are powered by kyber crystal and are a wealth of information to the holder who controls it. Jedi often used them to record and preserve their teachings, creating a record for future generations seeking to understand the mysteries of the Force. Considering its placement on the main keyart, it would seem these relics — which haven’t had a whole lof of cinematic screen time, may come to the forefront of this new story in the video game. 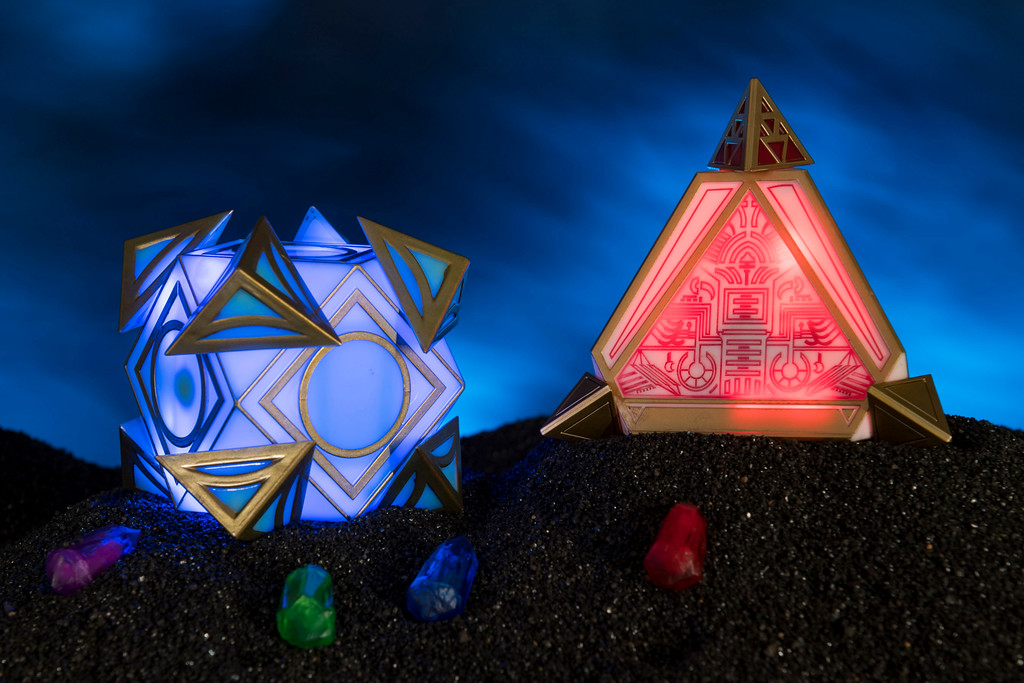 Main character Cal Kestis, a Padawan survivor of Order 66, is front and center with droid companion BD-1 on his back; he stands ready for a battle, lightsaber ignited — though upon closer inspection, the bottom of the hilt appears broken. Behind him, the poster-like composition is divided by clouds of light and dark. In the dark half, the villainous, Jedi-hunting Second Sister holds her double-bladed lightsaber, leading the red-visor-sporting purge troopers, while AT-STs stalk below. Above is a ghostly ship graveyard and two yet-to-be-identified planets, with TIE fighters looming ominously. In the light portion of the image is Cal’s mentor, Cere, as well as the alien Greez, a ship chased by TIEs, Imperial walkers, and a mysterious glyph previously seen on a teaser poster. Burning embers blow in the wind at the bottom of the image, tying the piece together.

Below, you can see a gameplay reveal video showcasing highlights from the new game.

More STAR WARS JEDI: FALLEN ORDER news will be coming soon as Respawn and Lucasfilm will host a special live stream at EA Play this Saturday, June 8, at 9:30 a.m. PT. Watch on YouTube to see the world premiere of gameplay, and stay tuned to StarWars.com for full coverage.

STAR WARS JEDI: FALLEN ORDER  is available for pre-order now and arrives on PlayStation 4, Xbox One, and PC on November 15, 2019. 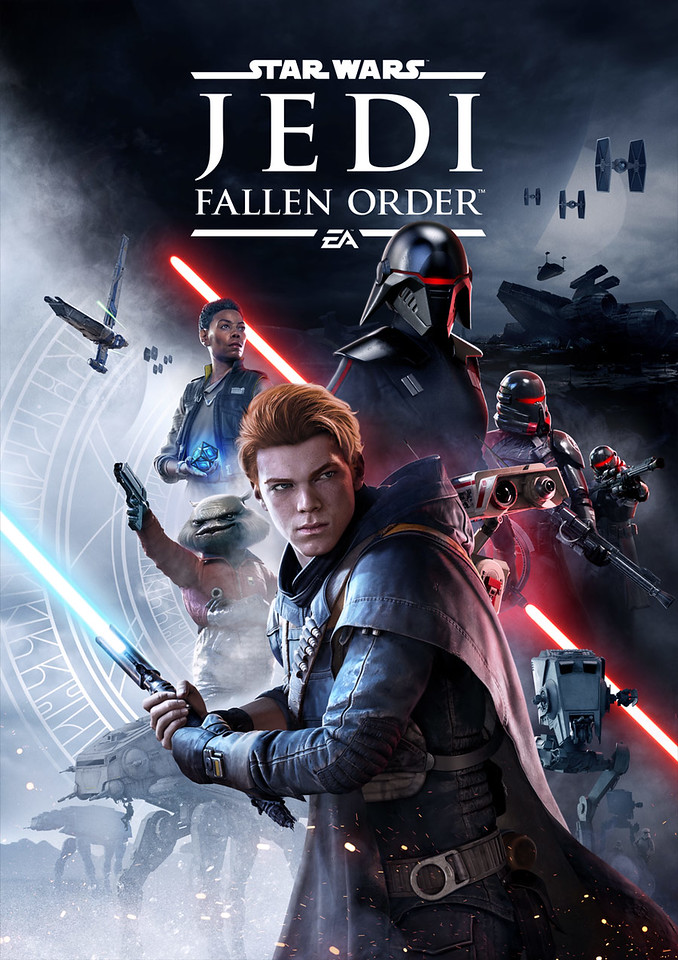 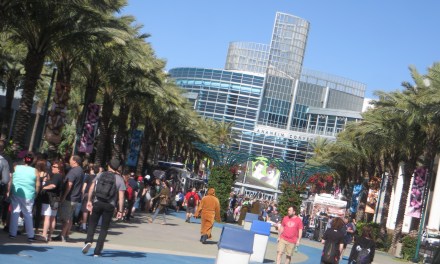 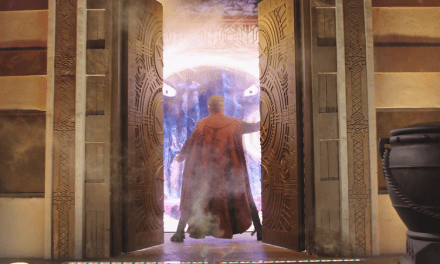