The Inside Out: Emotional Whirlwind is finally here! Completing the last major change to Pixar Pier since it officially reopened just over a year ago, the attraction is hardly recognizable from its previous incarnation as Flik’s Flyers in “a bug’s land.” The imaginative new take on the classic spinner brings some needed movement to the land and adds a whole lot of color.

Enjoy now some pictures of the newest attraction to open at the Disneyland Resort! 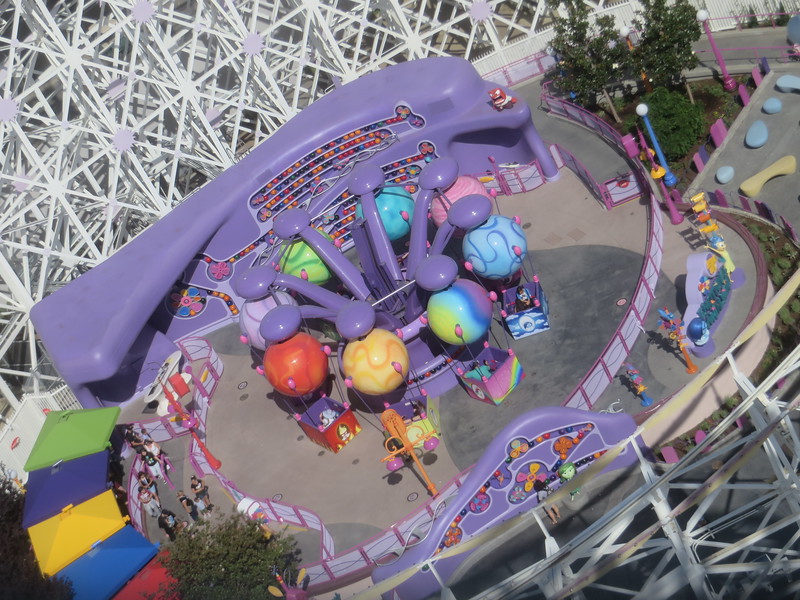 The attraction vehicle buckets are all themed after characters from Disney-Pixar’s INSIDE OUT including Joy, Sadness, Anger, Fear, Disgust, Bing Bong, Rainbow Unicorn, and the Triple Dent Gum troublemakers. 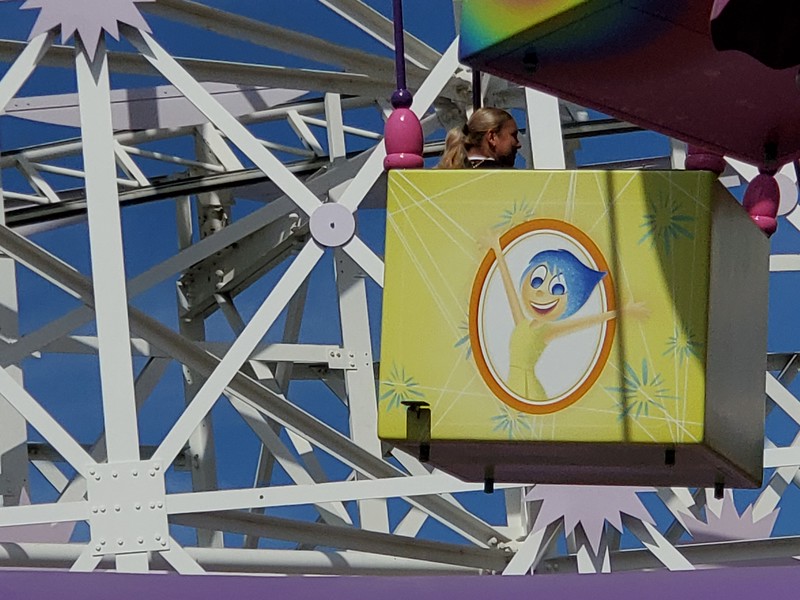 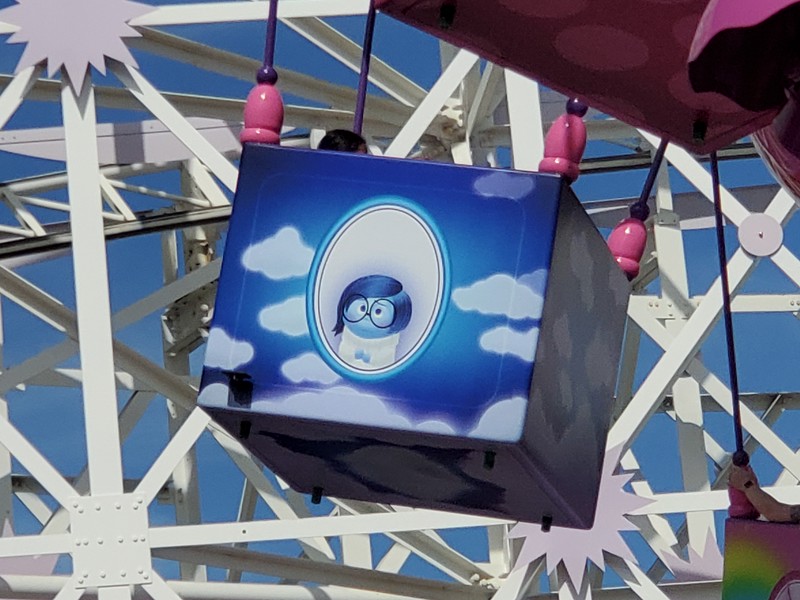 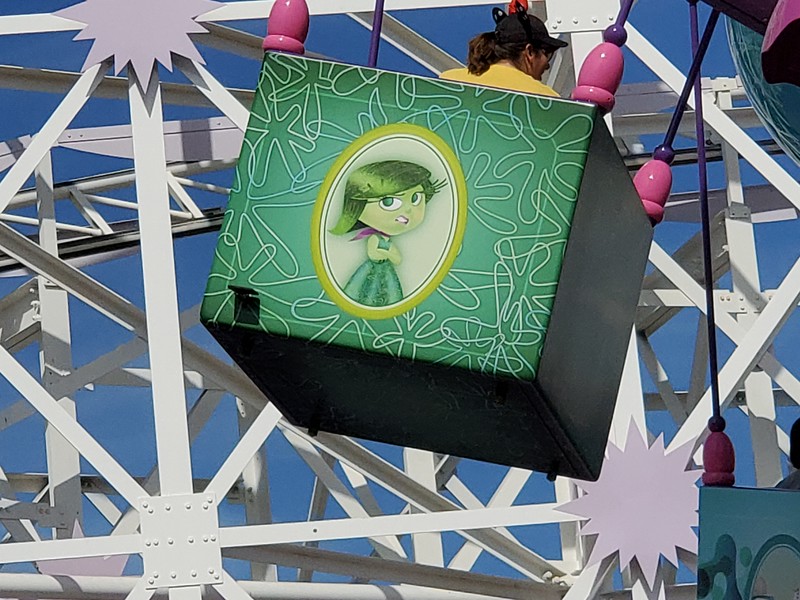 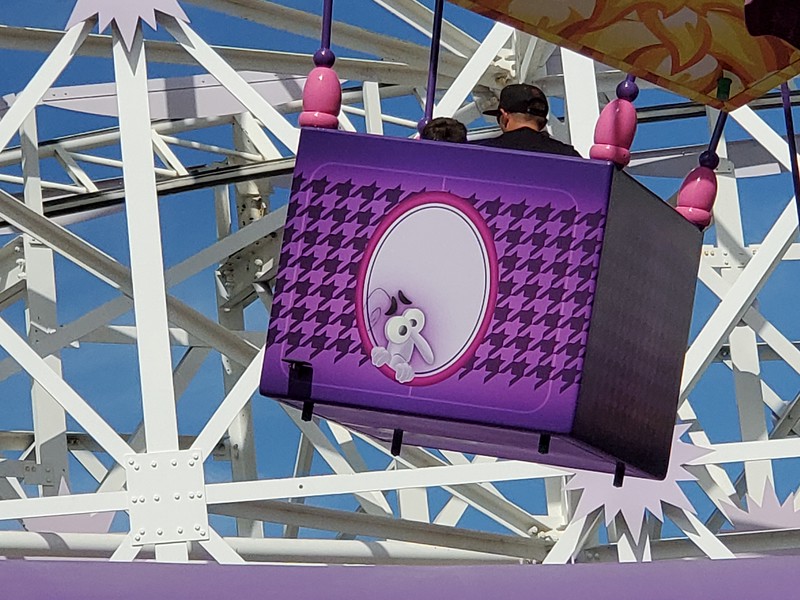 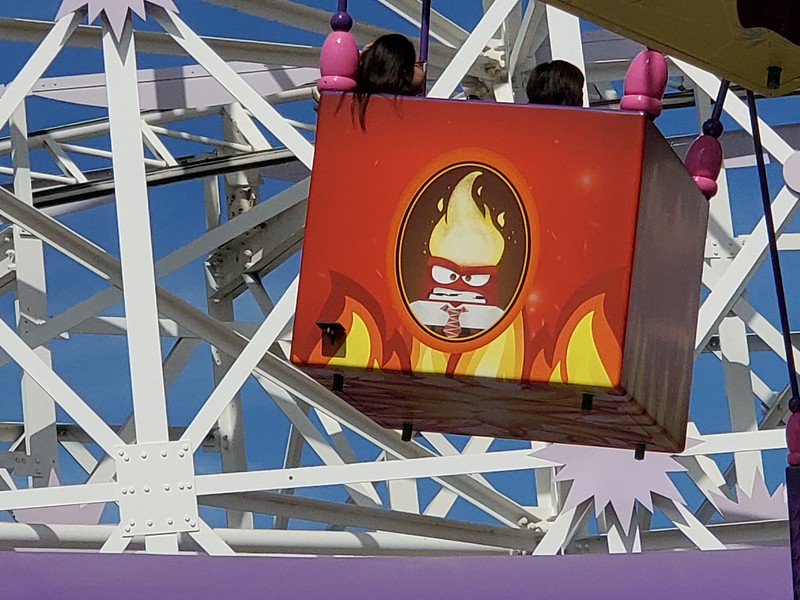 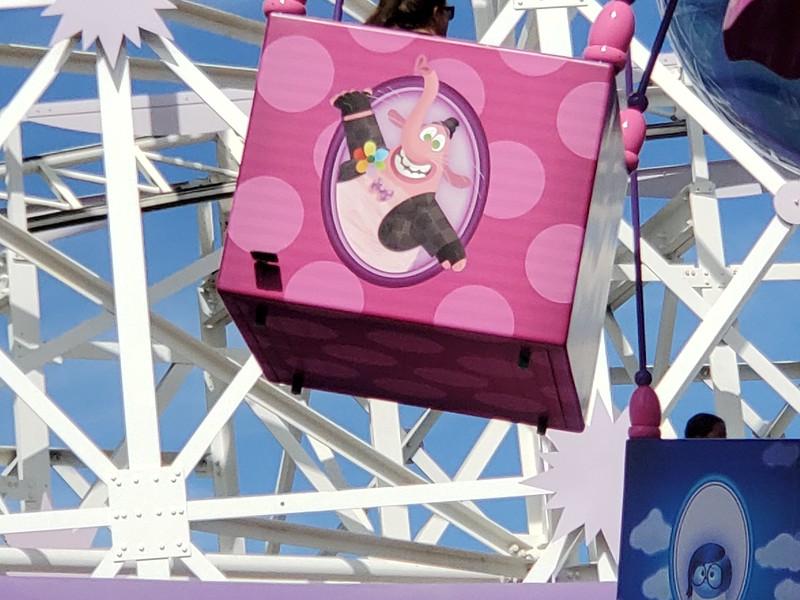 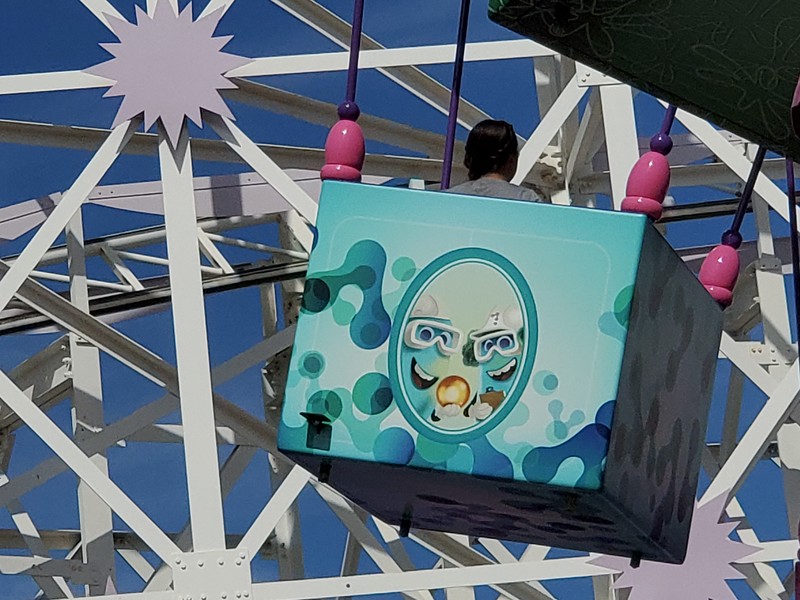 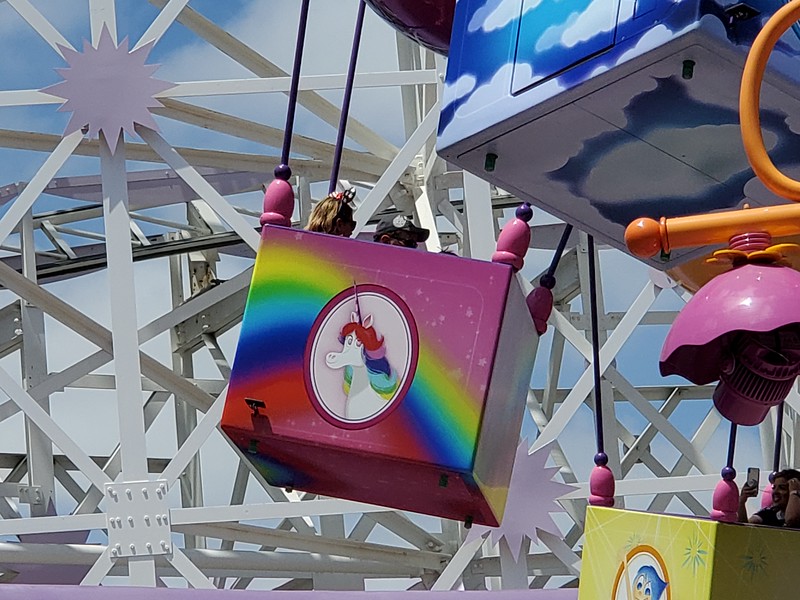 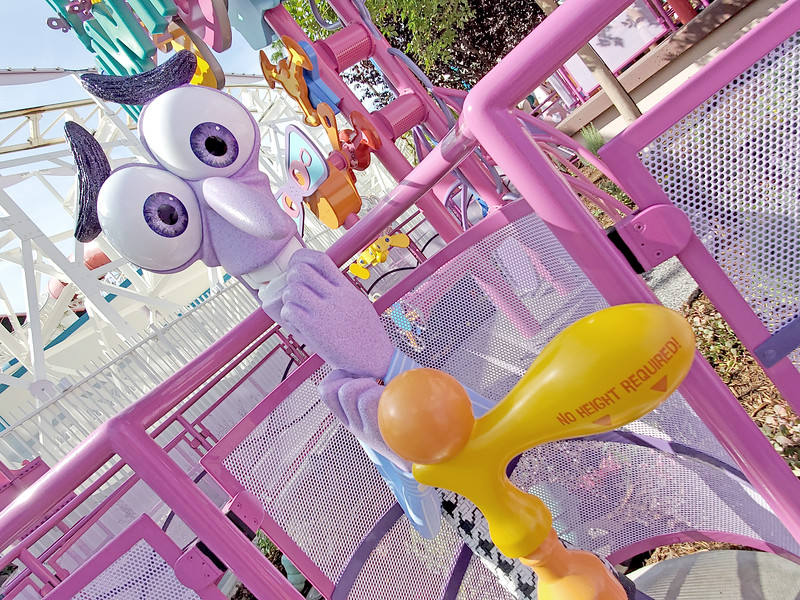 No height requirement here but Fear provides a fun photo-op. 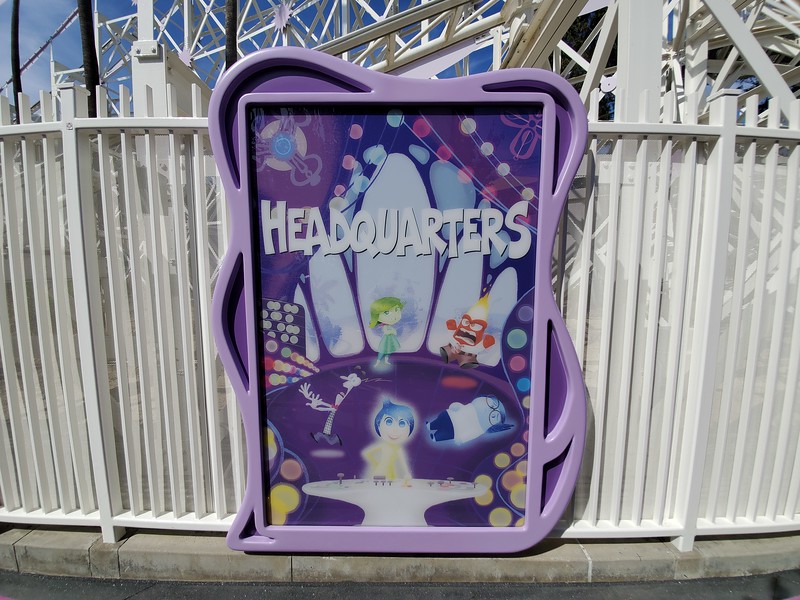 New posters representing various spaces of Riley’s mind can be found in the queue. 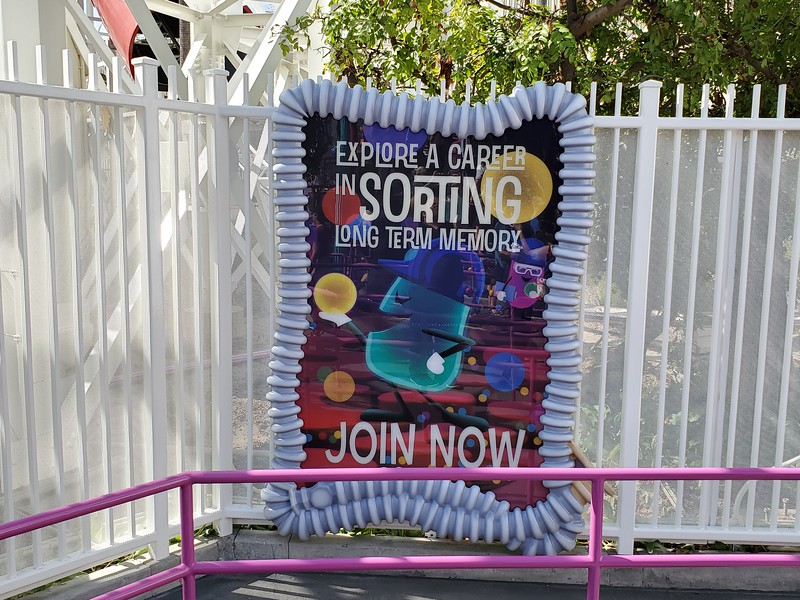 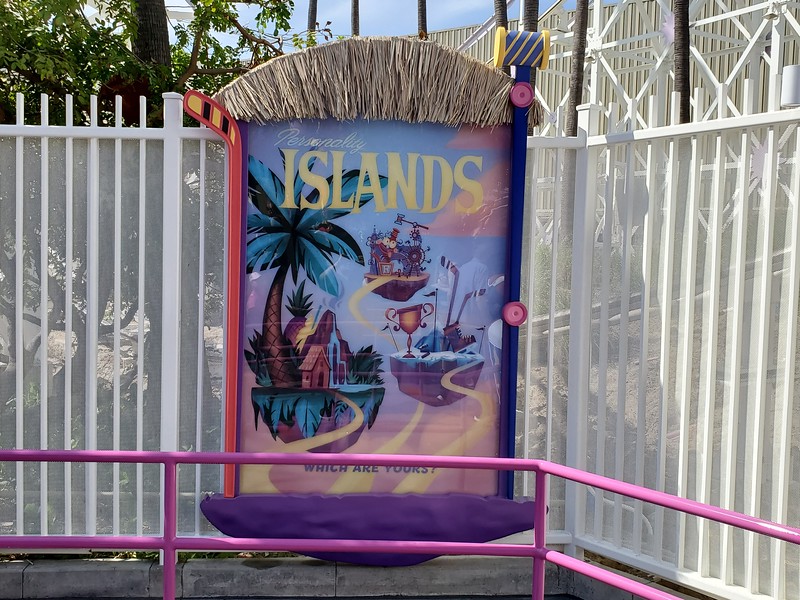 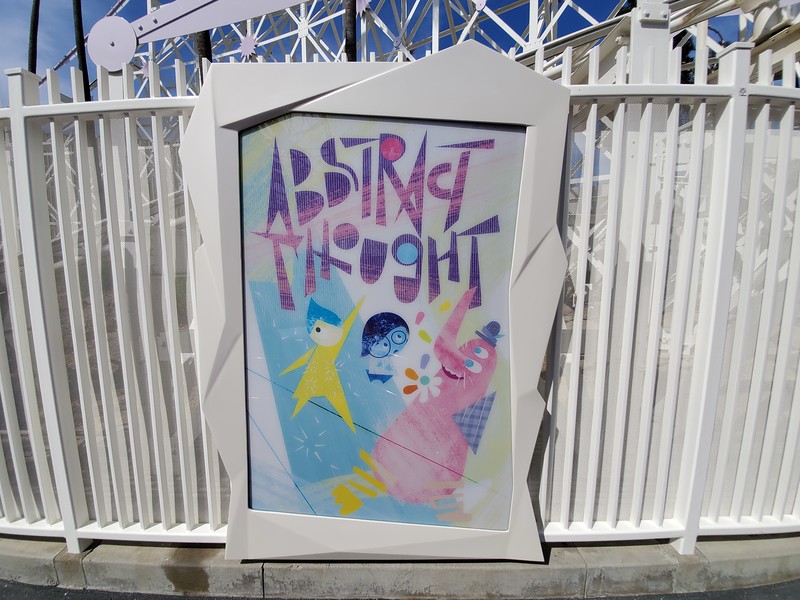 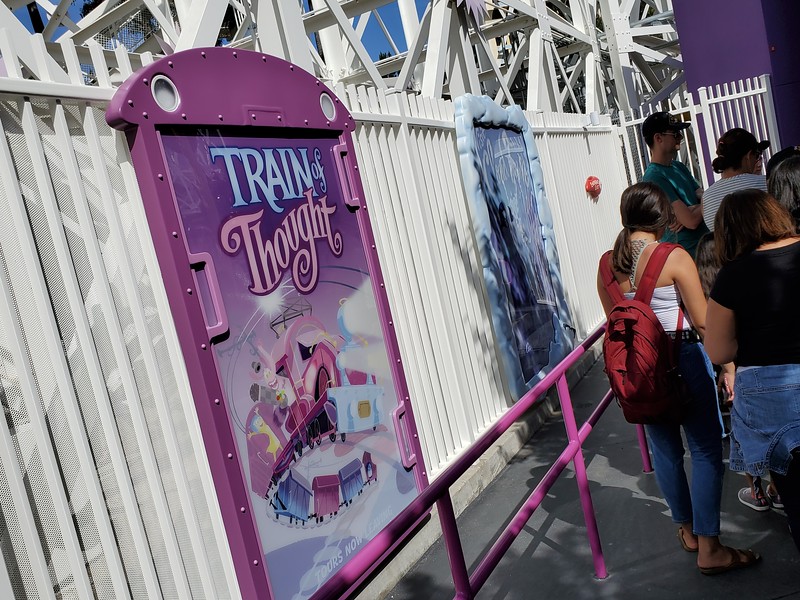 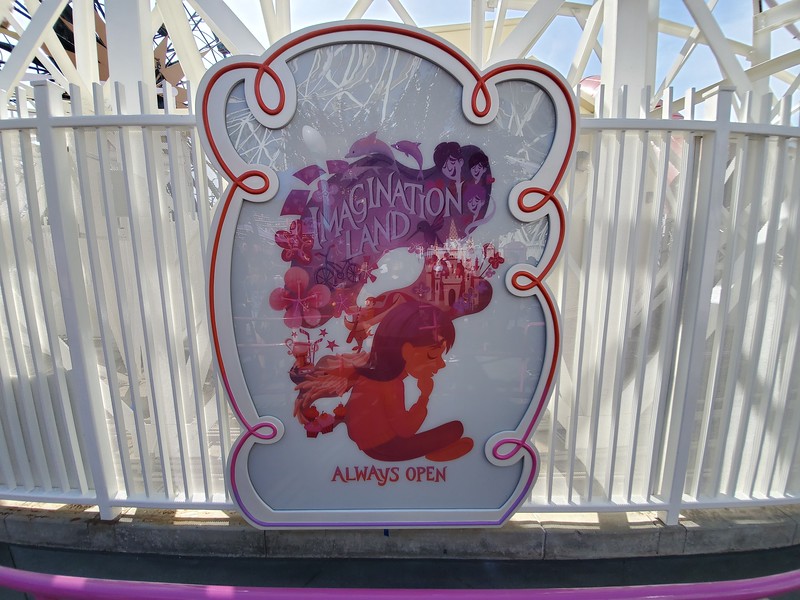 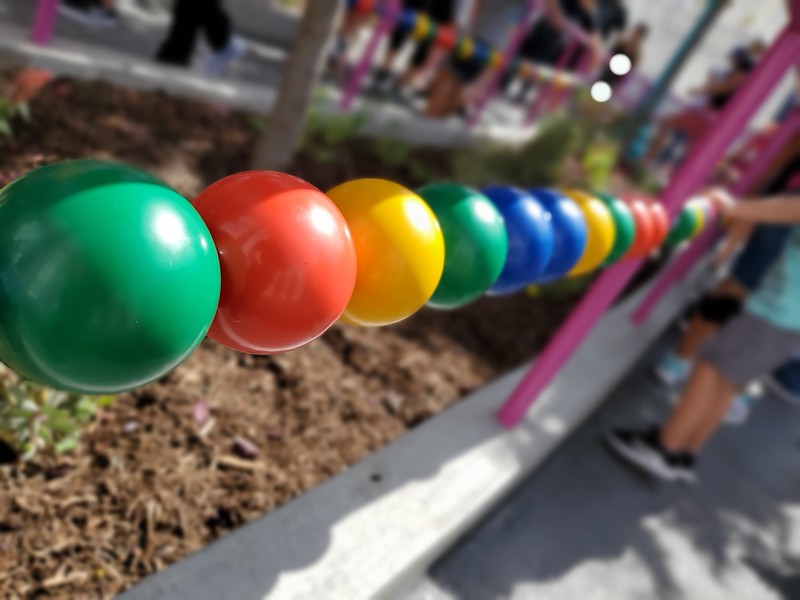 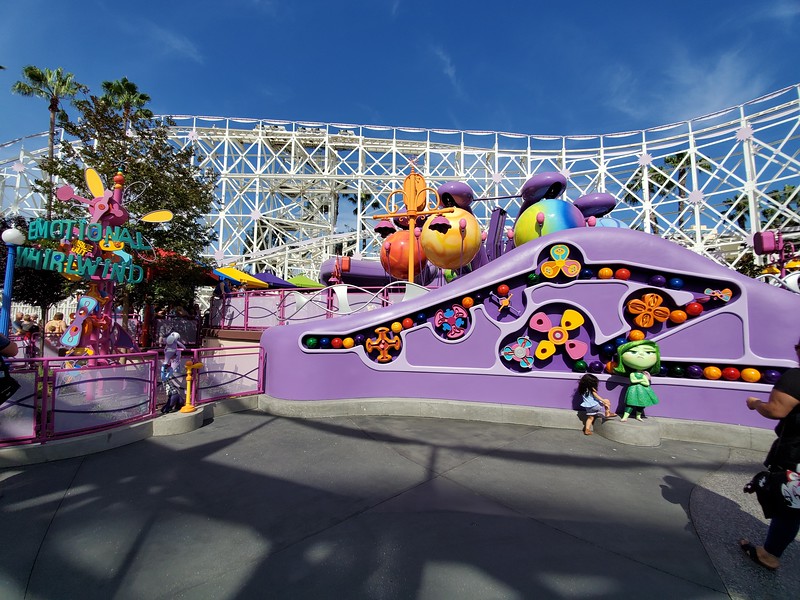 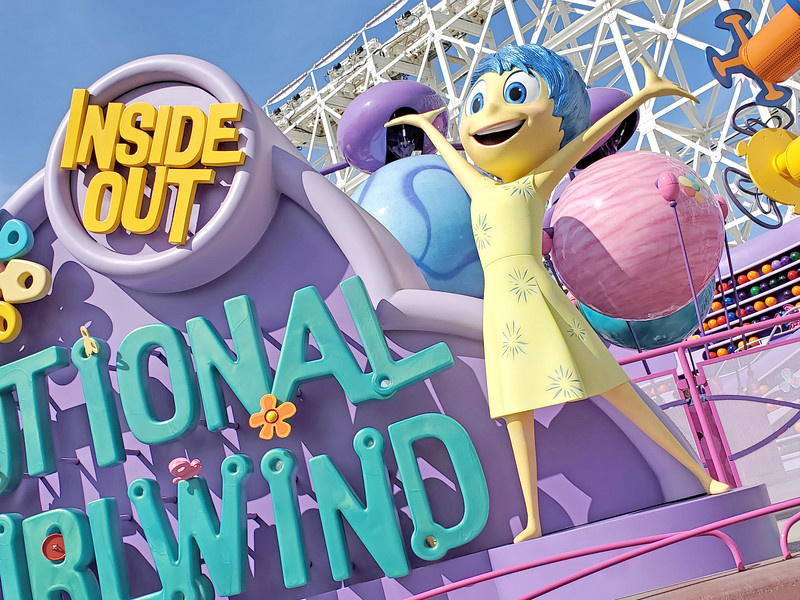 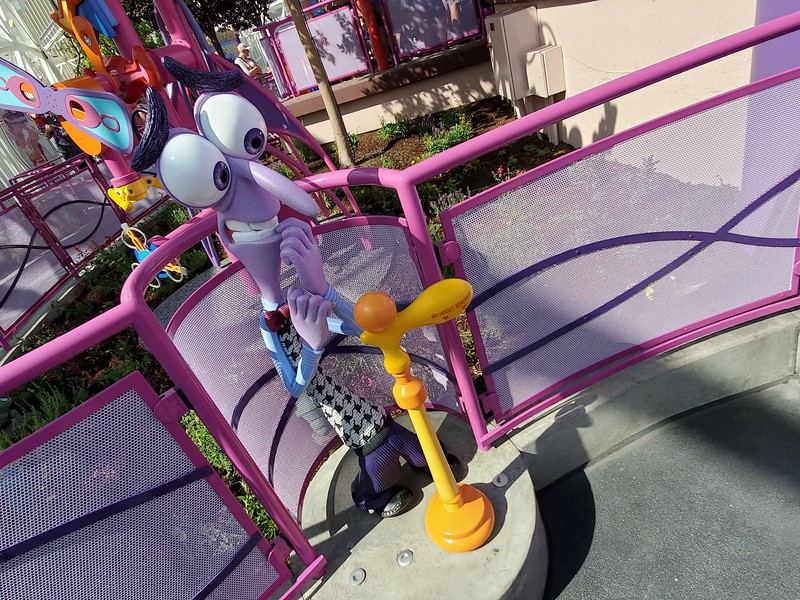 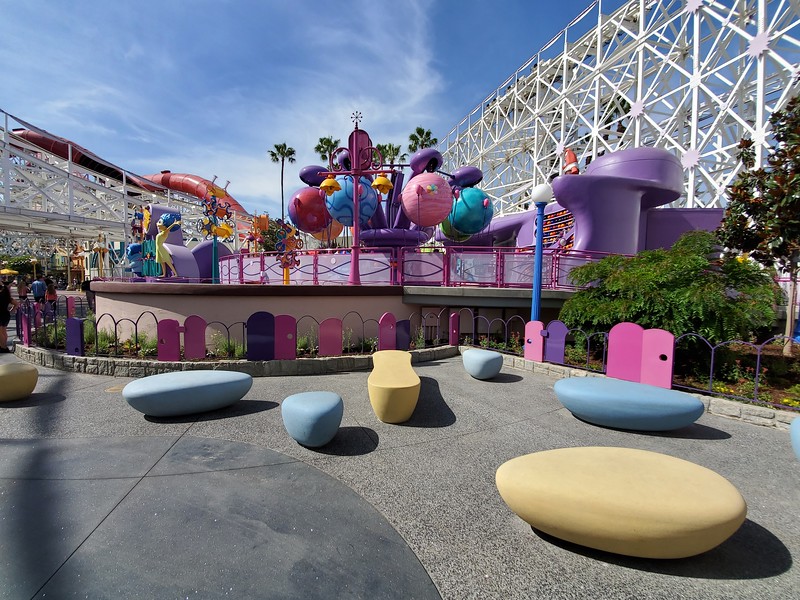 Fun new shapes create some places to sit although they’re completely exposed to the elements which makes them less enticing when the temperatures soar. 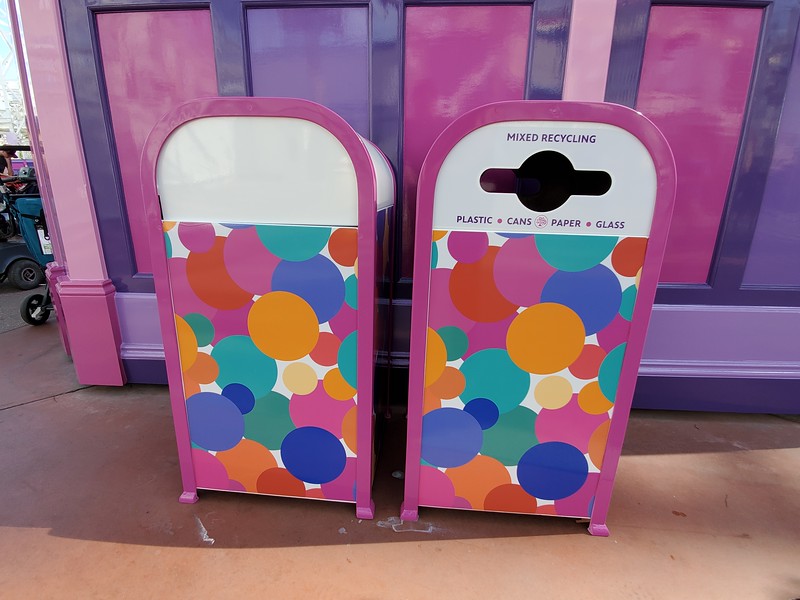 Inside Out: Emotional Whirlwind is now open in Pixar Pier at Disney California Adventure.