PROTECT THE PRIDE is a new a global conservation campaign by Disney to raise awareness of the crisis facing lions and other wildlife across Africa. With more than $1.5 million donated to the Wildlife Conservation Network’s (WCN) Lion Recovery Fund (LRF) and its partners, the campaign focuses on protecting and revitalizing lion populations and the habitats they need to thrive.

Disney will make additional grants to support the initiative and is also launching a consumer-facing support system that is expected to amass to a total contribution of up to $3 million.  Fans may participate by taking part in celebratory experiences and purchasing special-edition products, as part of The Lion King PROTECT THE PRIDE campaign.

It’s been 25 years since Disney released the original version of The Lion King; sadly, during that time Africa has lost half of its lions, and only about 20,000 remain. Disney is supporting the Lion Recovery Fund and their vision to double the lion population by 2050 through efforts that engage communities to ensure a brighter future for African wildlife and their habitats. Protecting lions supports the entire circle of life in Africa, from hyenas to meerkats. Lions face rising threats; however, research shows their numbers can be strengthened if they and the habitats they share with people and other African wildlife are adequately protected. 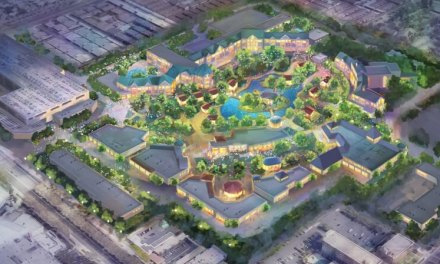