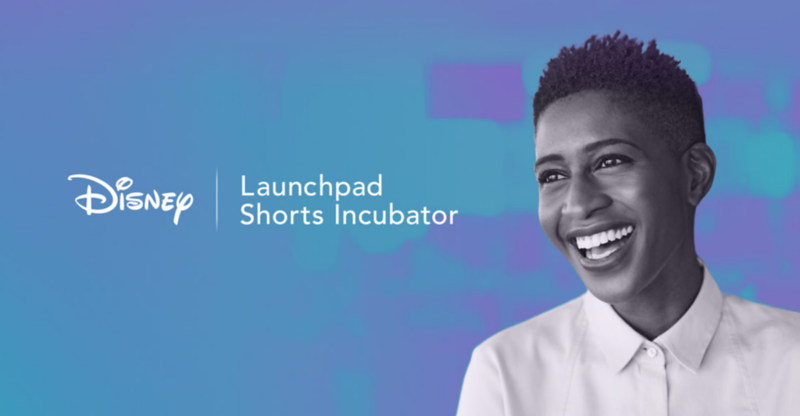 Disney Launchpad: Shorts Incubator is a new program launched by Disney aimed at providing new opportunity for up to six (6) directors from underrepresented backgrounds to present diverse perspectives through the production of original, live-action short films for proposed initial exhibition on the upcoming streaming service Disney+.

Disney Launchpad is a seven-month immersive program based at The Walt Disney Studios in Burbank, Calif. where directors will take part in a robust curriculum of professional and storytelling classes primarily led by the American Film Institute, the program’s educational partner.

Select shorts will have the opportunity to live on Disney+ and may be considered for further development based on the short’s quality, performance on the platform, future arc, and other factors, though future development is not guaranteed.

The Launchpad is open to the public as well as employees of The Walt Disney Company and its affiliated entities from underrepresented backgrounds with diverse and varied perspectives, including but certainly not limited to women, people of color, the LGBTQ community, various religious groups, military veterans, people with disabilities, and others. 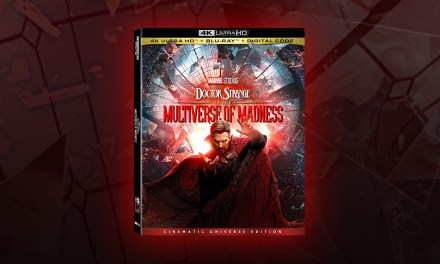