It’s hard to believe that it’s been TWENTY YEARS since the theatrical release of Disney’s TARZAN but the film — with music by Phil Collins — is an indelible Disney classic. With the anniversary just around the corner (June 18!) renowned animator Ken Duncan (who has an illustrious career under his belt) shared a bunch of fantastic behind-the-scenes photos from various animators. 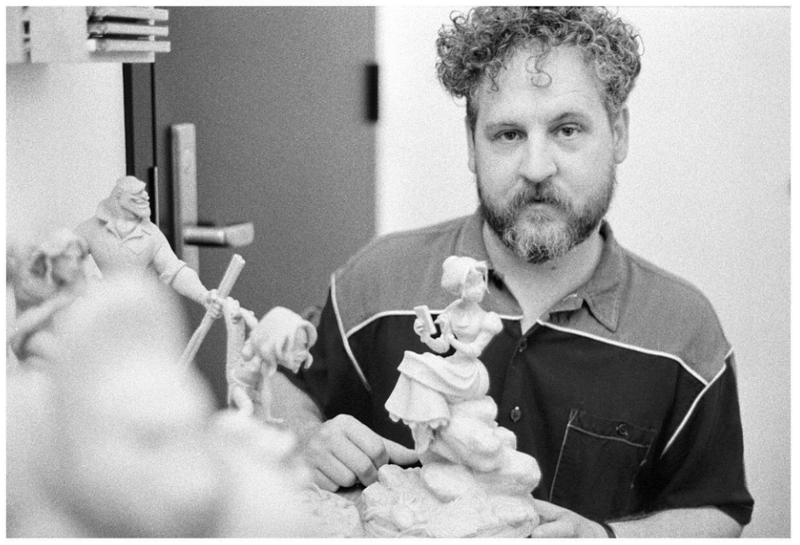 The collection contains photos of the people who lent their talented art to classics such as HERCULES (June 13, 1997 – turning 22 this year), TARZAN (June 18, 1999 – turning 20), THE EMPEROR’S NEW GROOVE, and TREASURE PLANET.

These awesome B&W portraits (first shared on Duncan Studio’s Instagram) offer candid snapshot into the creative studio spaces that helped bring to life various animated projects. Ken pays homage to the artists who came together for these history-making projects and where they are today.

Ken’s studio announced its foray into original content in April with the launch of “Duncan Originals” to produce features, series, and short-form content targeted at a global audience. Most recently, the studio worked on the critically acclaimed 2D animation sequence for MARY POPPINS RETURNS.

Enjoy now some of Ken’s photos of Disney animators: 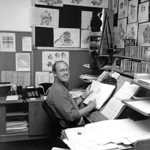 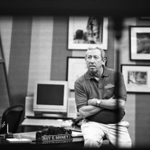 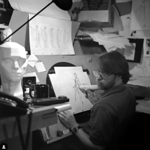 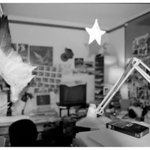