TOY STORY 4 is ready to move past the Star Wars hulbaloo and dive us back into the world of Disney-Pixar’s most famous franchise with a new trailer and stills for the upcoming toy adventure. 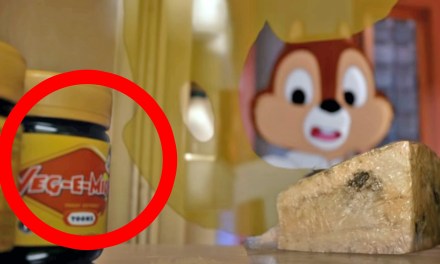