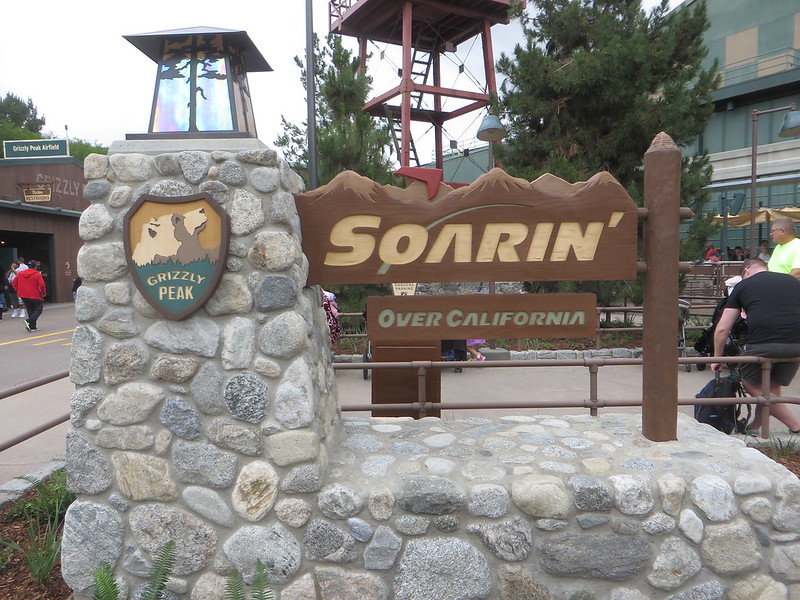 As the Disneyland Resort braces for a monumental summer that sees STAR WARS: GALAXY’S EDGE finally welcome its first official guests, Disney California Adventure is hoping to pick up the slack with the limited-time return of Soarin’ Over California. The original version of the popular attraction debuted with the park in 2001 and has since spawned copies at Disney Parks across the globe.

This virtual flyover celebrates the beauty and wonder of California—from San Francisco’s iconic Golden Gate Bridge to the crashing waves in Malibu. You will be raised high into the air, and surrounded by an immersive, 80-foot projection dome to simulate the graceful motion of flight, while your senses will be teased with iconic scents found throughout California.

Soarin’ Over California returns to Disney California Adventure from June 1 to 30, 2019. 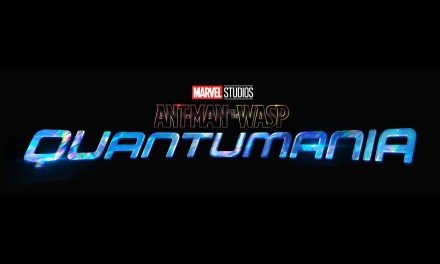