Disney recently confirmed that actor Ed Helms will be providing the narration voice overs for the upcoming Disneynature film PENGUINS. A fun video showcasing his work was used to make the announcement.

PENGUINS waddle into theaters in time for Earth Day, April 17, 2019. It will be the first-ever Disneynature film released in IMAX. 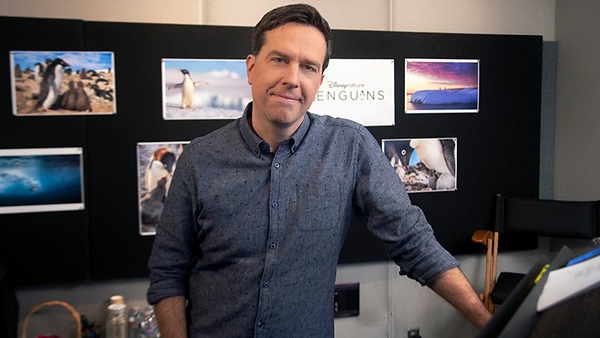 VIDEO: What exactly is Disney’s new QUEEN OF KATWE about?