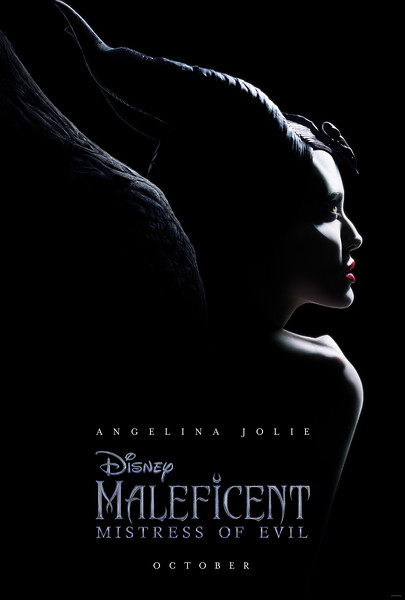 MALEFICENT: MISTRESS OF EVIL is the the sequel to Disney’s MALEFICENT and we now have a new official name and release date!

Disney previously confirmed Angela Jolie and Elle Fanning reprising their roles as the dark fairy Maleficent and Princess Aurora and they’ll be joined by returning cast including Sam Riley as Diaval; Imelda Staunton as the pixie Knotgrass; Juno Temple as the pixie Thistlewit; and Lesley Manville as the pixie Flittle.

The film is is being directed by Joachim Rønning (“Pirates of the Caribbean: Dead Men Tell No Tales,” “Kon-Tiki”) and written by Linda Woolverton (“Alice in Wonderland,” “Beauty and the Beast”) and Micah Fitzerman-Blue & Noah Harpster (“Transparent”). The producers are Joe Roth (“Alice through the Looking Glass,” “Oz the Great and Powerful,” “Maleficent”) and Angelina Jolie. 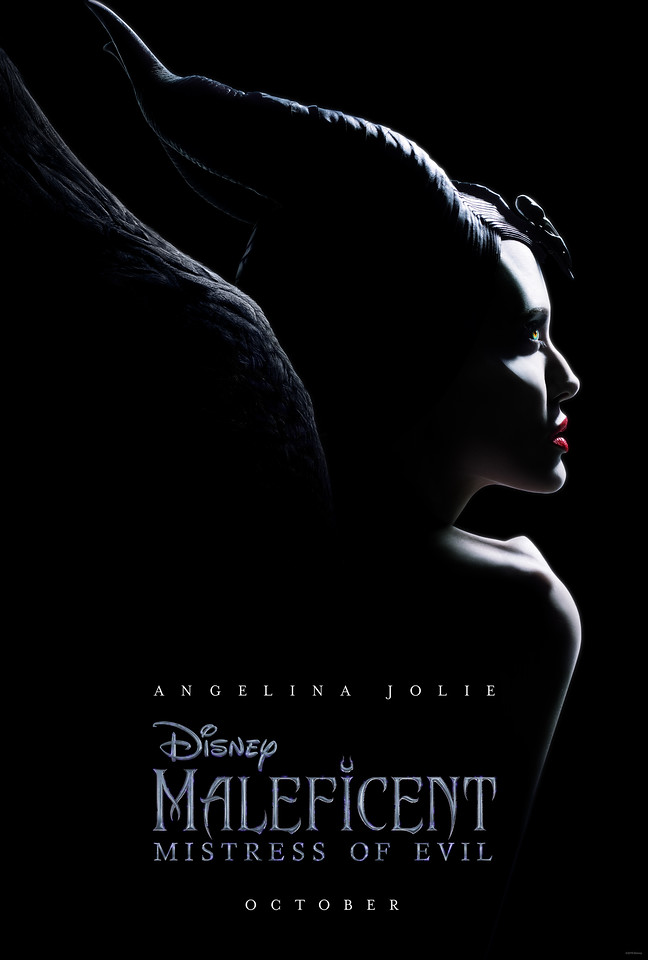