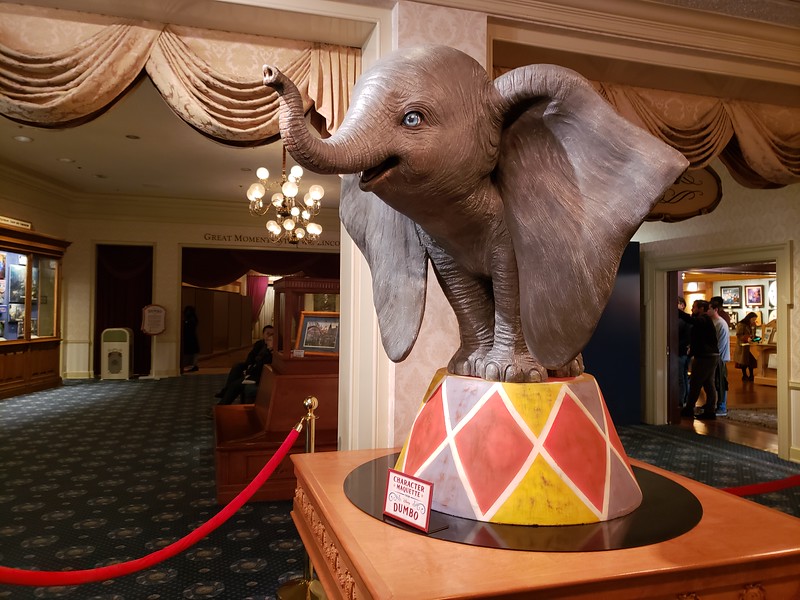 You can now see an elephant take to the sky somewhere else at Disneyland… on Main Street! A new DUMBO debuted this weekend at Disneyland’s Main Street Opera House. The preview brings with it some costumes, concept art, and a life-size replica of Dumbo that is ready to up your selfie game.

Similar previews also debuted this weekend aboard Disney Cruise Line and as part of the Walt Disney Presents attraction at Disney’s Hollywood Studios. 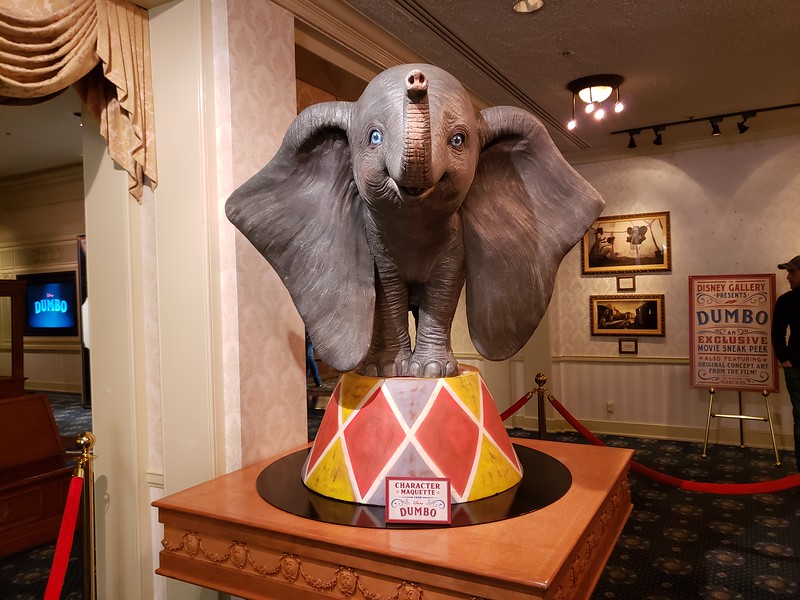 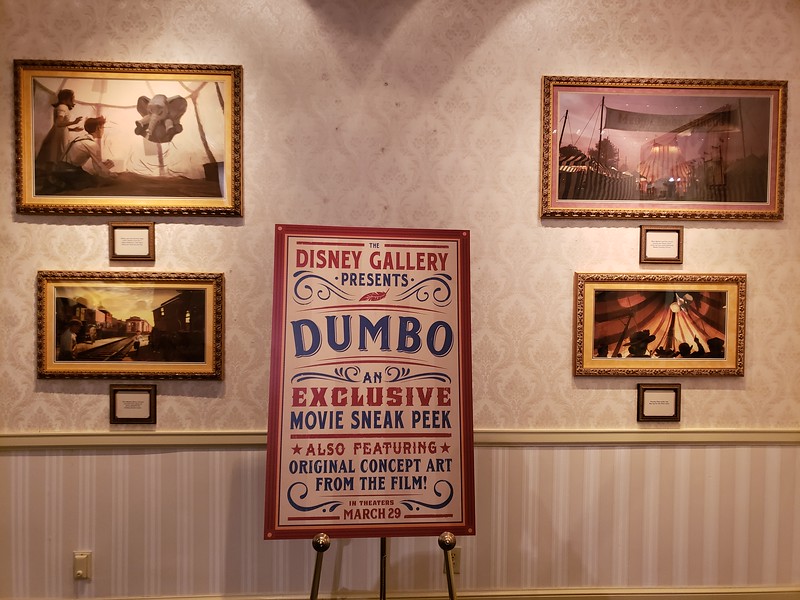 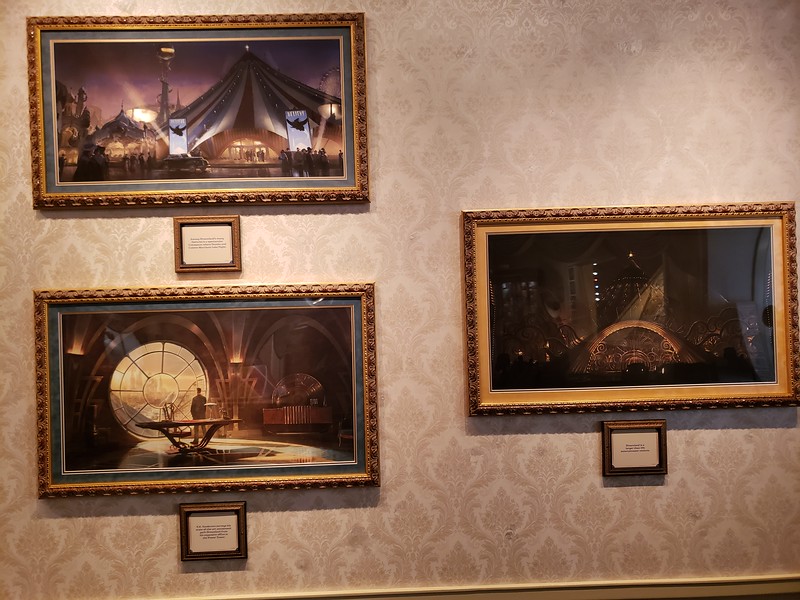 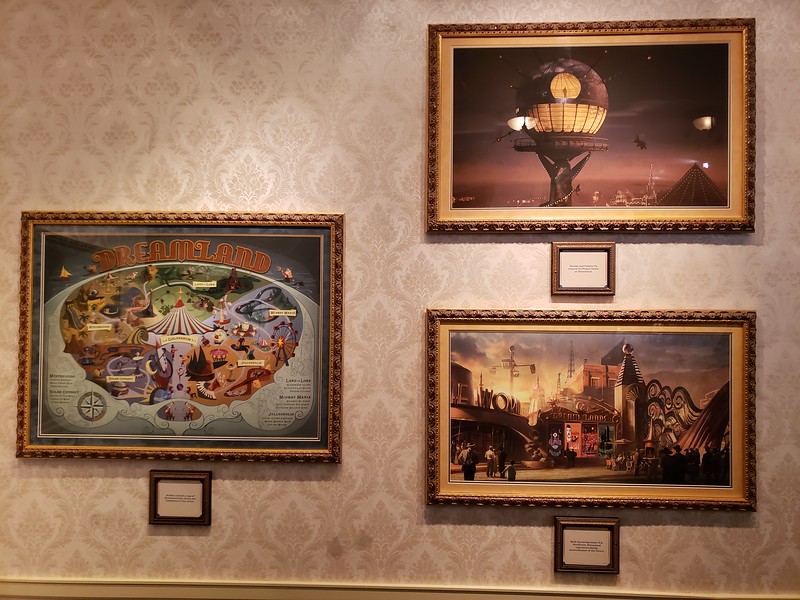 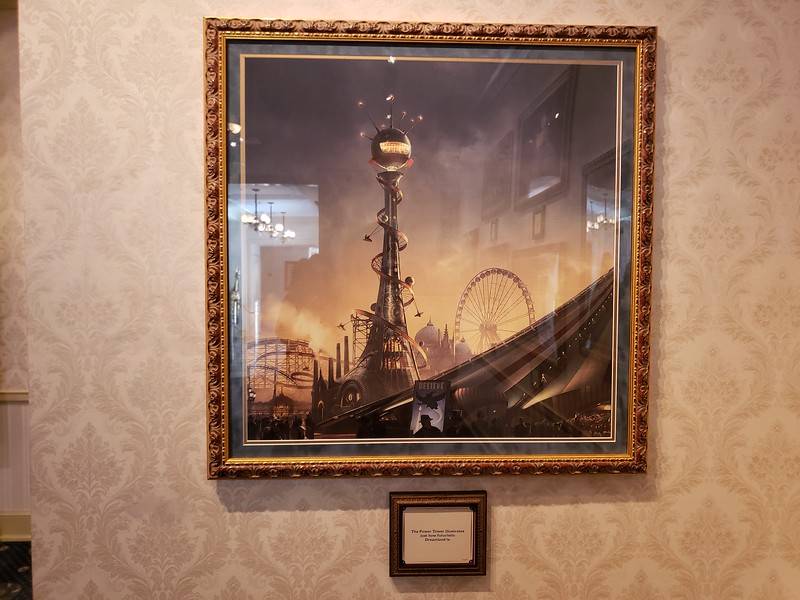 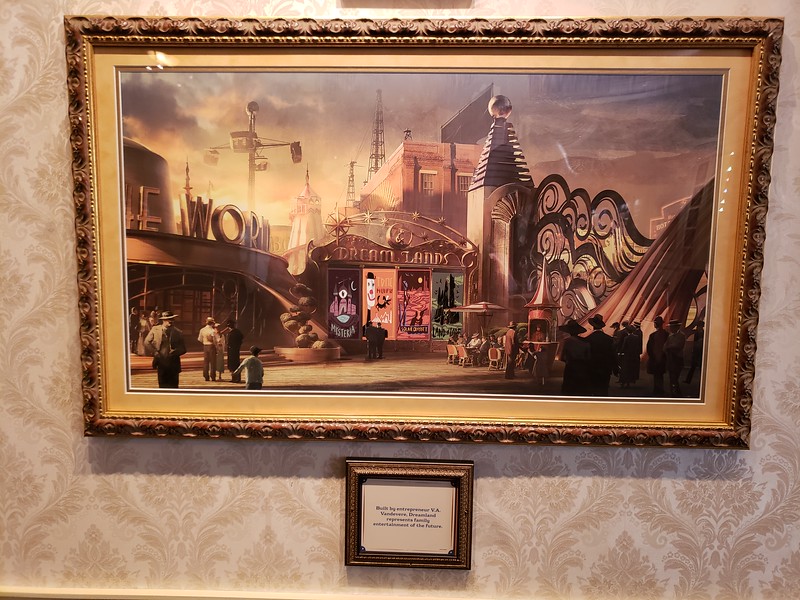 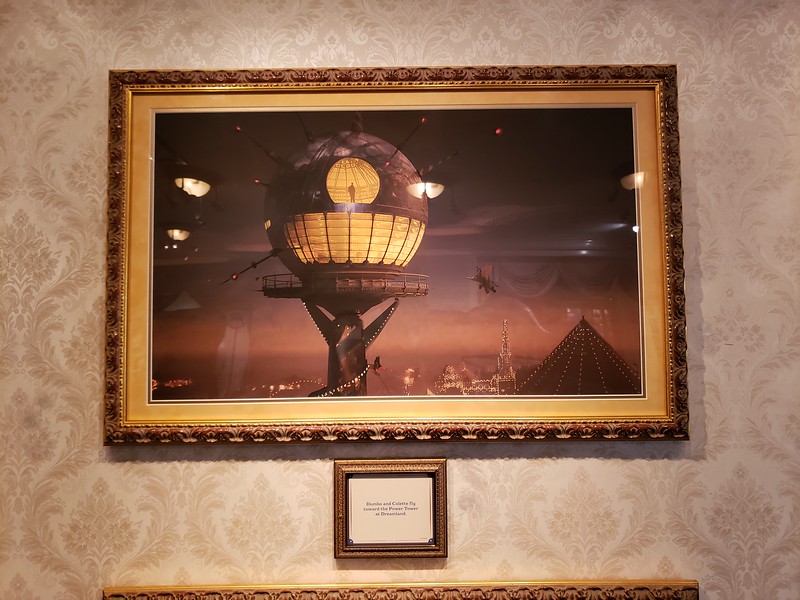 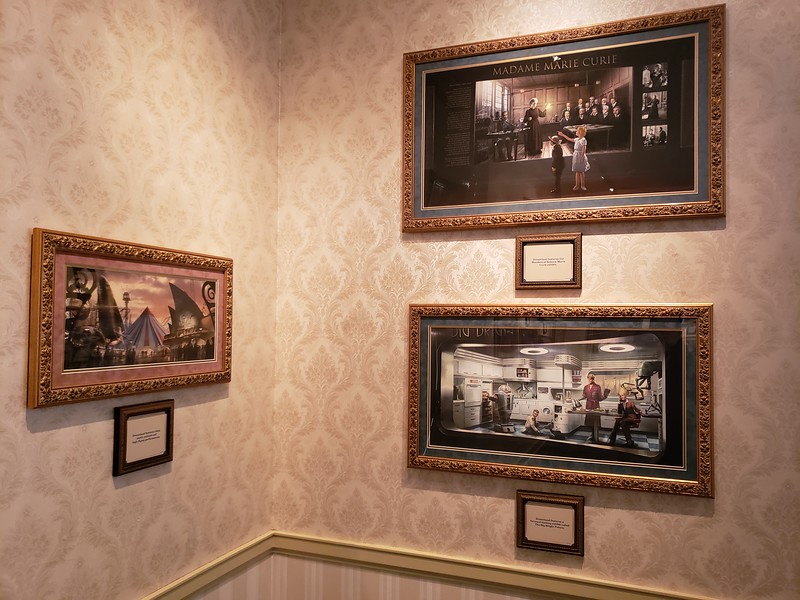 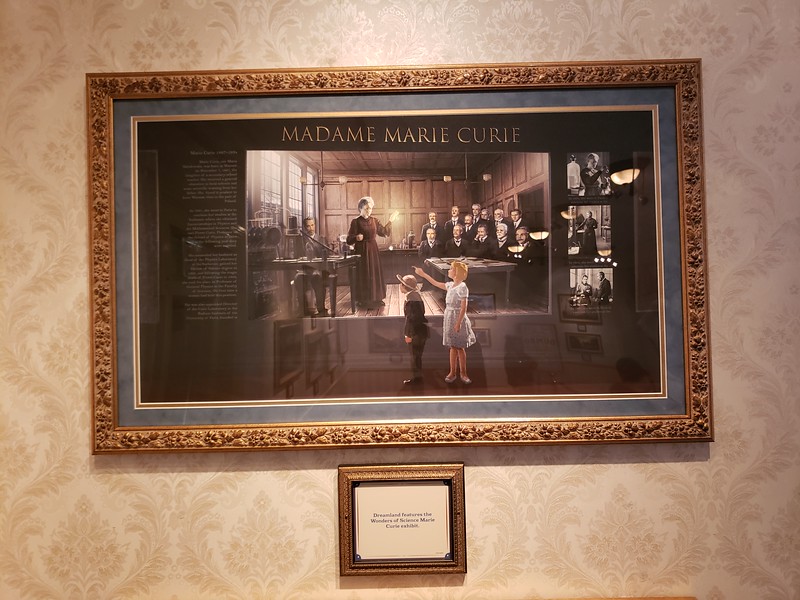 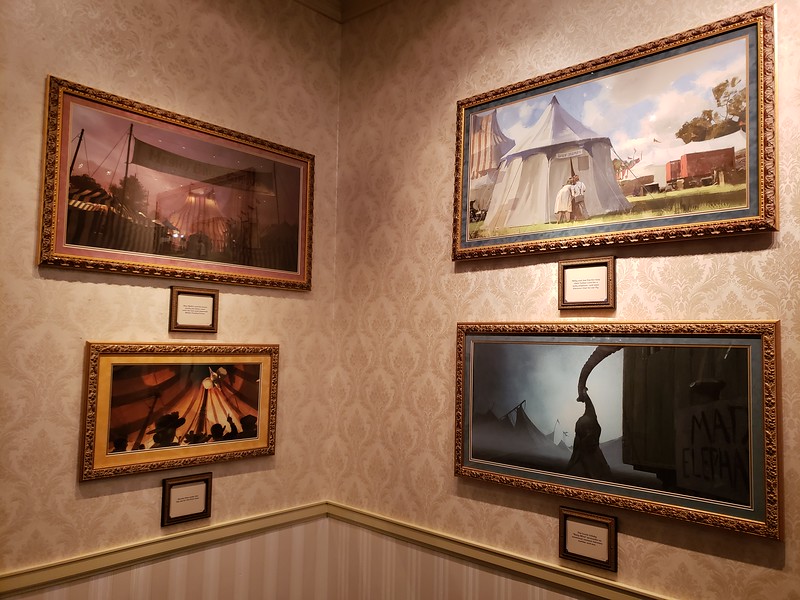 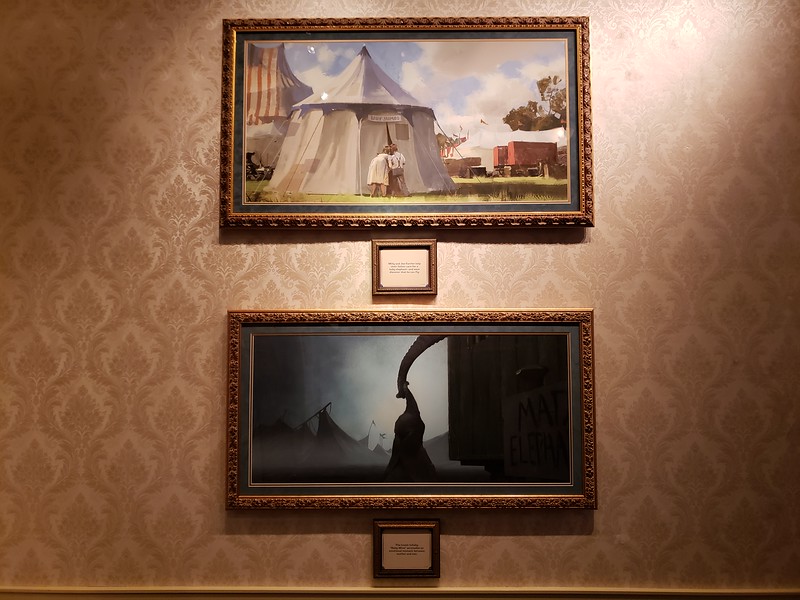 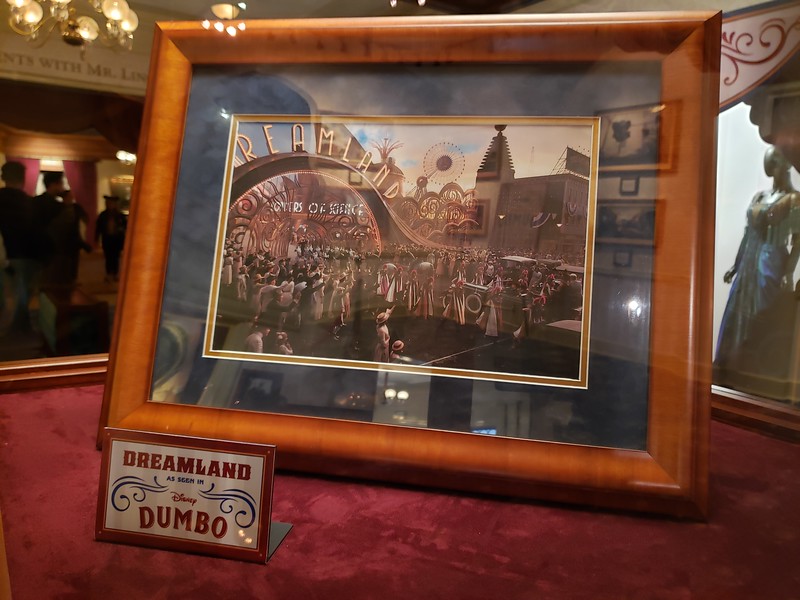 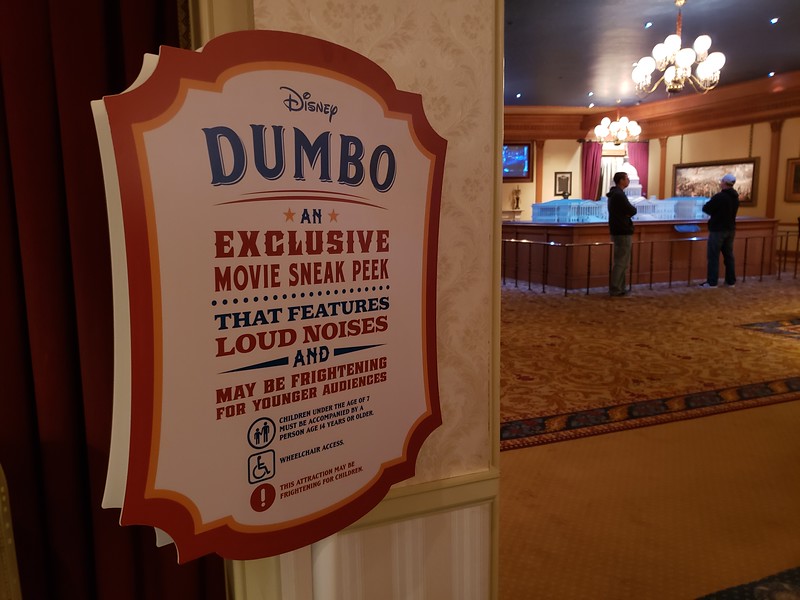 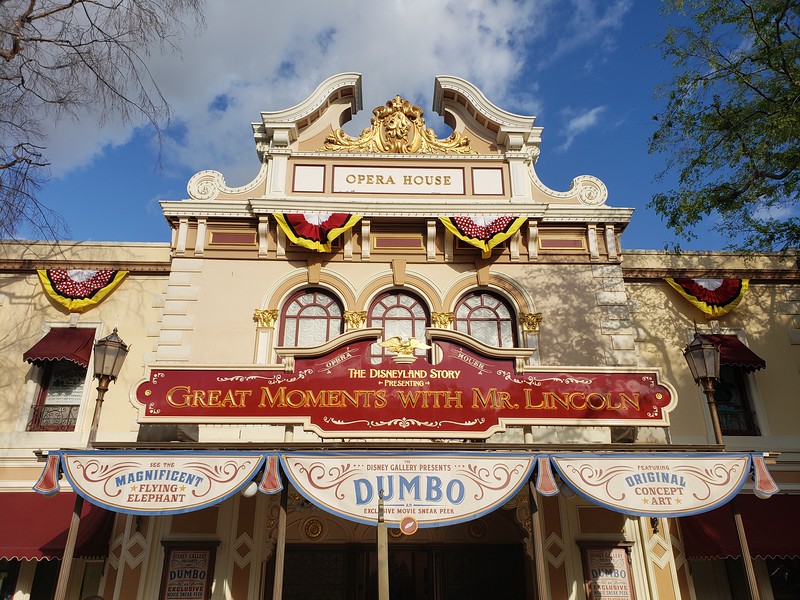 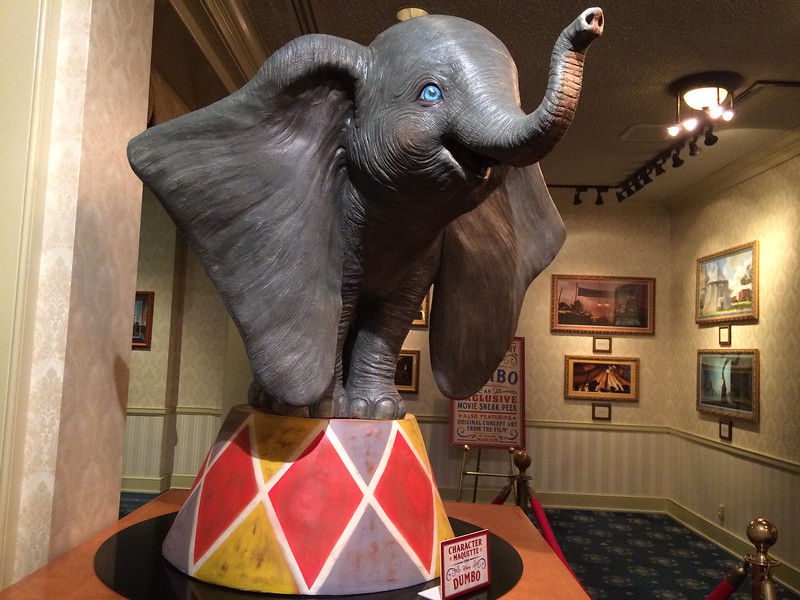