Rebooted PARTY OF FIVE gets first look photo from FREEFORM 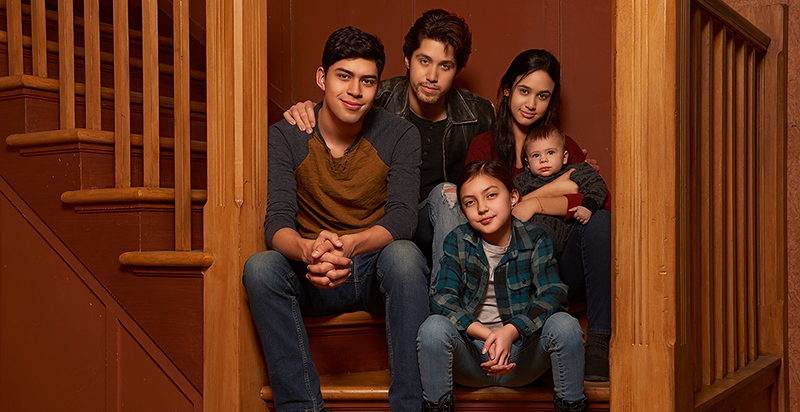 Today at the Freeform Television Critics Association Winter Press Tour, the new PARTY OF FIVE series was teased with a first look photo of the cast. Executive producers and cast from the recently picked-up to series were part of the panel.

The PARTY OF FIVE reboot (from Sony Pictures Television) will follow the five Acosta children (fka Buendias) as they navigate daily life struggles to survive as a family unit after their parents are suddenly deported back to Mexico. The series stars Brandon Larracuente, Emily Tosta, Niko Guardado and Elle Paris Legaspi. The new iteration of PARTY OF FIVE is created by Keyser and Lippman, who also serve as executive producers and writers. Rodrigo Garcia also serves as executive producer and directed the pilot. Michal Zebede serves as co-executive producer and writer.

No details have been released for a premiere date.