The 2019 movie slate in the world of Disney, Marvel, Pixar, and Star Wars

There’s a whole lot of movies to catch up on this year if you’re a fan of the Mouse. From Disney and Pixar to Marvel and Star Wars, there’s lots and lots of popcorn to eat this year with Disney’s official slate for 2019 confirmed today: 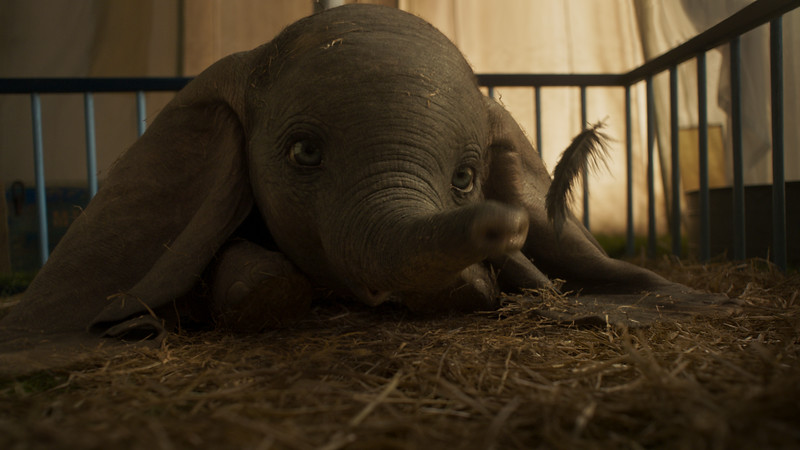 Disneynature’s all-new feature film PENGUINS is a coming-of-age story about an Adelie penguin named Steve who joins millions of fellow males in the icy Antarctic spring on a quest to build a suaable nest, find a IJe partner and start a family. None of it comes easily for him, especially considering he’s targeted by everything from killer whales to leopard seols, who unapologetically threaten his happ ily ever after. From the filmmalcing teom behind ”Sears” and “Chimpanzee,” Disneynature’s “Penguins” opens in theaters nationwide in time far Earth Day 2019.

Oh, Snap! No official details for this film have yet been released. 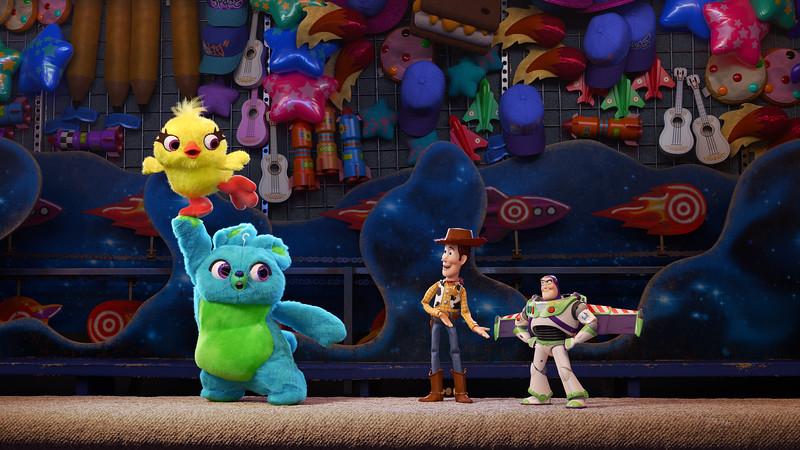 ARTEMIS FOWL follows its titular 12-year-old genius Artemis Fowl, a descendant of a long line of criminal masterminds, as he finds himself in a battle of strength and cunning against a powerful, hidden race of fairies who may be behind his father’s disappearance.

That’s cold, no official details for this film have yet been released. 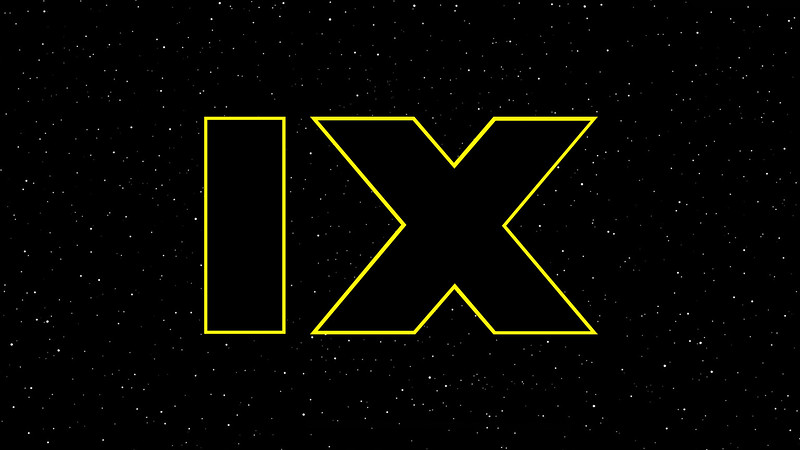 Details for this film are in a galaxy far, far away. 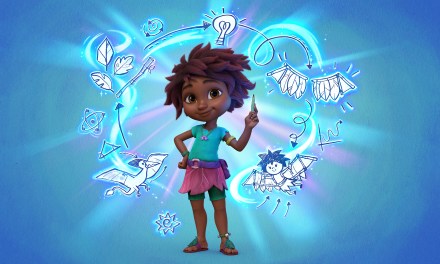