A common theme that came up during the press conference was that nobody else could have directed this film but Rob Marshall. After the credits rolled we sat like codfish — mouths agape — that a film of this caliber and quality could be made in today’s day and age. Specifically the substance and style felt so right and true to the established universe that it really felt like it had the same DNA.

MARY POPPINS RETURNS is a beautifully perfect sequel and what became clear as we heard from the people involved with the project was that truly nobody else but Rob Marshall could have brought it to such beautiful vivid life. 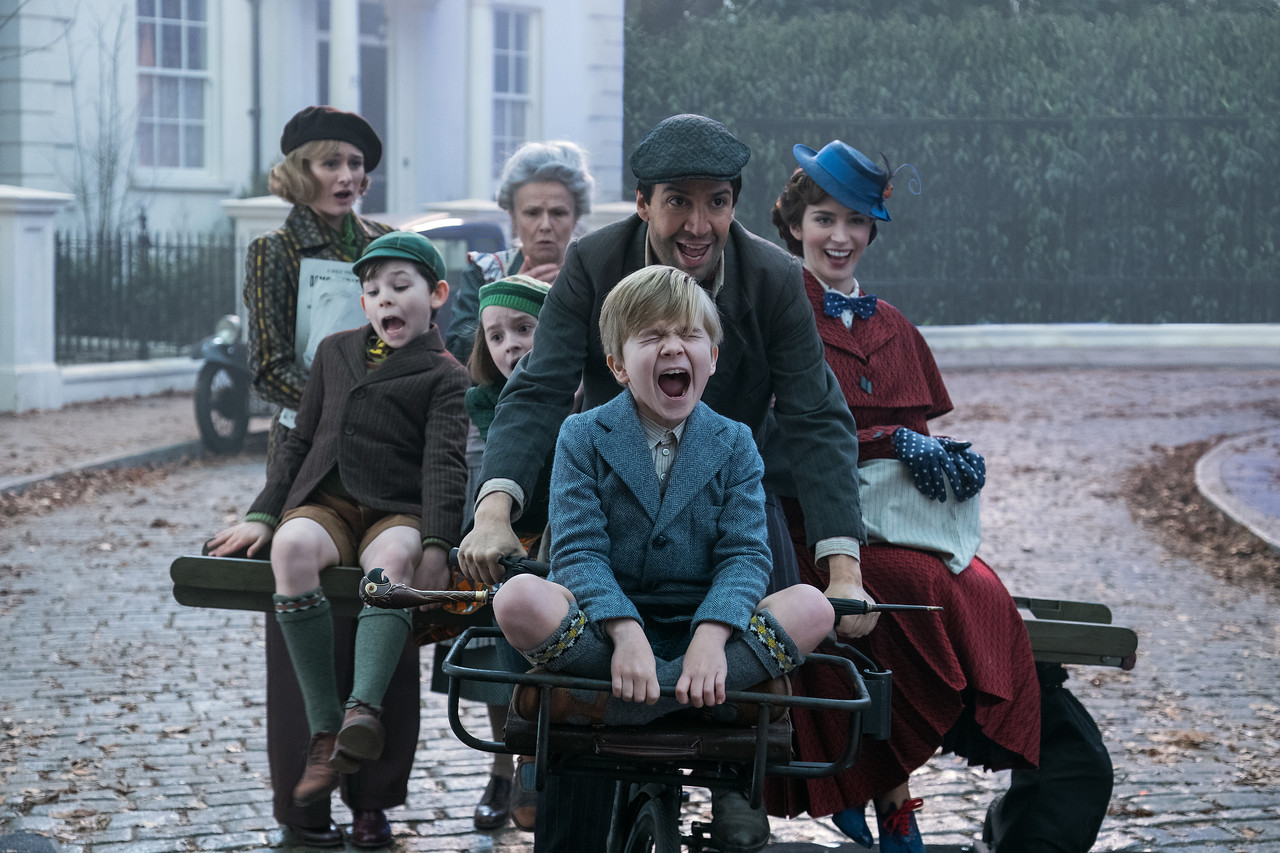 Below are five reasons why MARY POPPINS RETURNS is a masterful creation.

#SDCC: EVERMORE returns once again with updates on their ‘living experience theme park’ 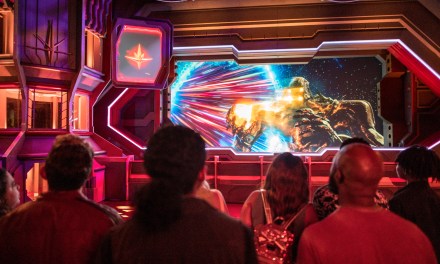 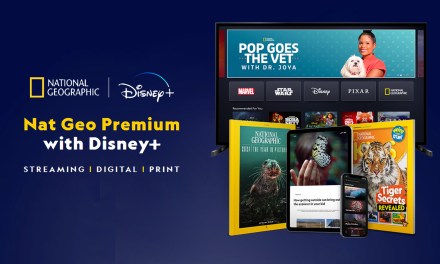